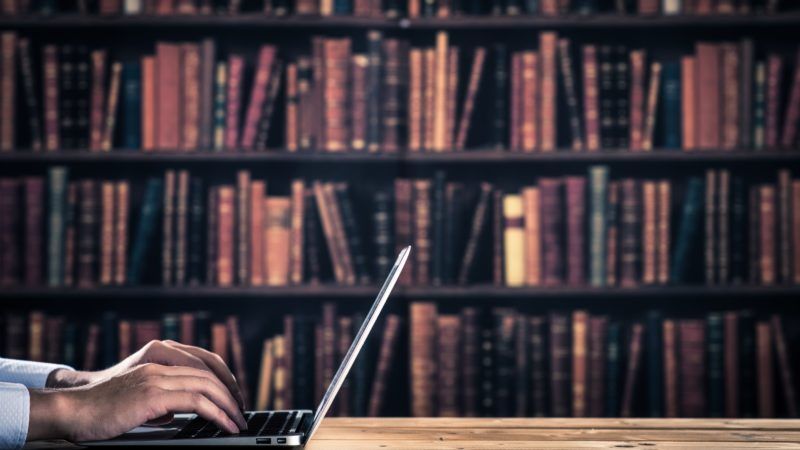 Legal practitioners have so far stayed relatively immune from the digital revolution. But the situation is starting to evolve as technology issues enter the courtroom – from privacy protection to company law.