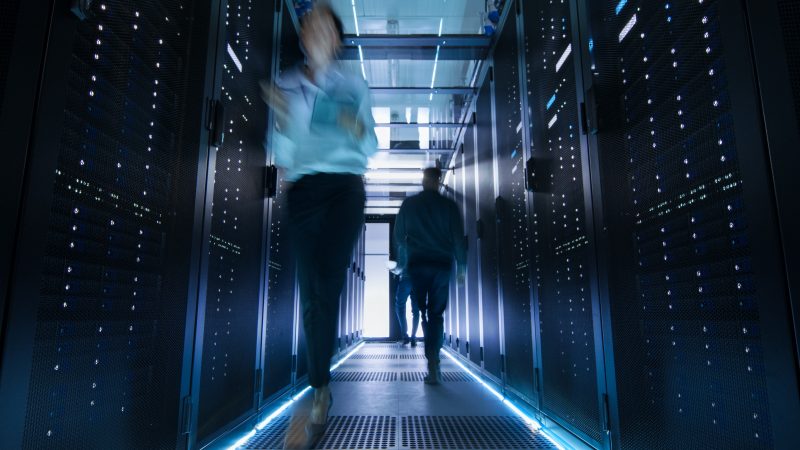 As the EU enters new and uncharted waters in the digital world, a number of pressing questions emerge as to how the bloc can distinguish itself in a highly competitive marketplace.

With input from high-level political officials, industry leaders and key stakeholders, this special report examines the ways in which Europe is working towards establishing a leading role in the technologies of tomorrow, including 5G and cloud infrastructure.

Nevertheless, on the crest of good intentions, Europe also faces a myriad of challenges. Such include ensuring that cybersecurity standards meet trust expectations and that the bloc’s highly-regarded data protection principles are duly abided by. Amid an unstable and volatile global political context, such challenges only become more explicit. How Europe responds to these hurdles will define its future clout and influence in the digital arena.