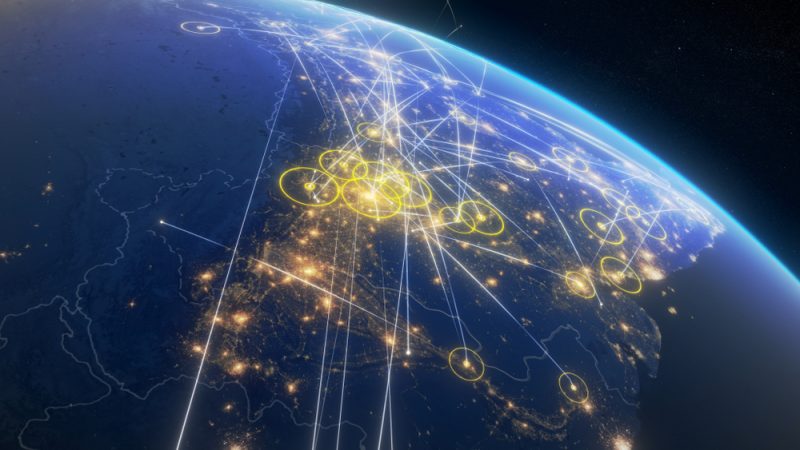 There has been no greater reliance on digital tools than during the current period, as Europe continues to live under the reality of a global health pandemic.

In this context, the European Commission is charting Europe’s digital transition with a 20% outlay allocated to the sector as part of the bloc’s long-term budget. Where the bloc’s priorities lie in this broad field, however, is still up for debate.

Early this year, the EU executive is also due to present a so-called ‘Digital Compass,’ setting out the bloc’s future ambitions in the digital arena for 2030.

The goals are likely to cover areas vital for ensuring Europe’s ‘strategic autonomy’ and reducing dependence on third countries for the provision of key enabling technologies, while also taking into account the importance of the EU’s sustainability goals.

This event report covers DIGITALEUROPE’s annual Masters of Digital conference, which will hone in on many of these pressing issues, drawing on the political direction of high-level EU officials, including Commission President Ursula von der Leyen and European Council President Charles Michel.