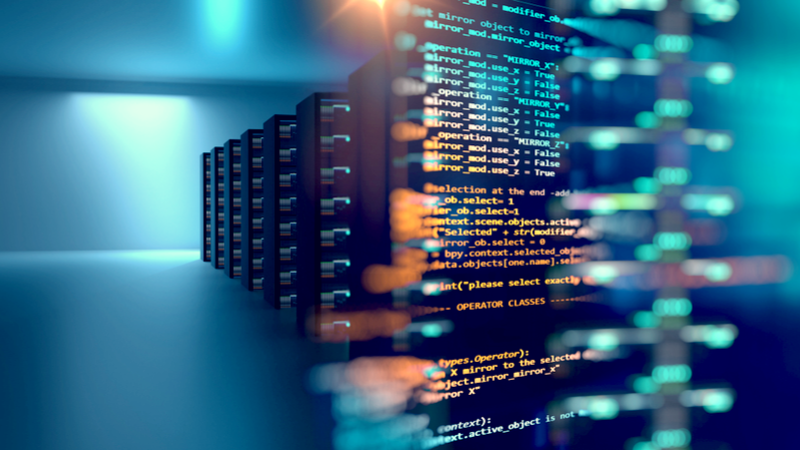 In a period tarnished by terrorist attacks across the continent, the EU is seeking to clamp down on the dissemination of terrorist content online, which is often seen as an effective method of radicalisation.

The regulation on preventing the dissemination of terrorist content online was presented by the Commission towards the end of 2018, as a means to oblige hosting services to detect, identify and remove terrorist content, without encroaching on fundamental rights, such as freedom of expression and information.

The legislation is seen as a legacy-maker for the outgoing Security Chief Sir Julian King, and there are many who would like to see talks tied up in Parliament as soon as possible, following the Council’s adoption of their negotiating position in December.

However, a number of challenges lie ahead.

This special report, published ahead of a high-level event hosted by the rapporteur for the legislation, MEP Daniel Dalton, looks into some of the finer details of the measures that have come under scrutiny. Such include the length of the time-limited order, the scope of the regulation, and whether the restrictions could ever lead to a censorship of the web.