Cross-border business in the digital era 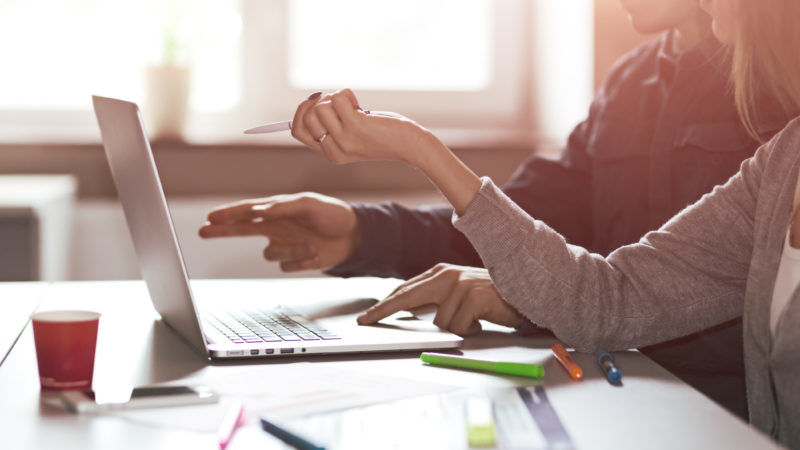 Online platforms are changing the face of business, allowing millions of consumers to benefit from the advantages of e-commerce.

The EU has proposed a number of laws to smooth cross-border trade but the current piecemeal approach means it will take a long time until the market is less fragmented.