Olena Zerkal serves as Deputy Minister of Foreign Affairs of Ukraine for the European Integration. [Photo: Administration of the President of Ukraine]

After Ukraine’s new President Volodymyr Zelenskyi agreed to hold elections in the separatist regions on the Russian border, peace talks with Moscow are regaining momentum. With the assistance of France and Germany, the two countries will return to the negotiation table on 9 December.

In an interview with EURACTIV Germany, Ukraine’s Deputy Foreign Minister Olena Zerkal talked about her expectations for the meeting and what role the EU should play in the de-escalation process.

Olena Zerkal served at the Ukrainian ministry of justice for 12 years. During that time she was a  member of several national delegations for negotiations with the EU, UN, NATO and Council of Europe. Since 2014, she has been the deputy minister of foreign affairs for the European Integration.

In early October the Ukrainian government agreed on the so-called Steinmeier-Formula. It is meant to allow elections to take place in the regions occupied by pro-Russian forces. For a long time, Ukraine had opposed this, asking to be given back control over the regions first. What has changed now?

I think President Zelenskyi has the desire to go down in the history of Ukraine as a peacemaker. And the only solution on the table was the Steinmeier formula, which had already been negotiated by the previous President. Zelenskyi is now continuing this procedure. 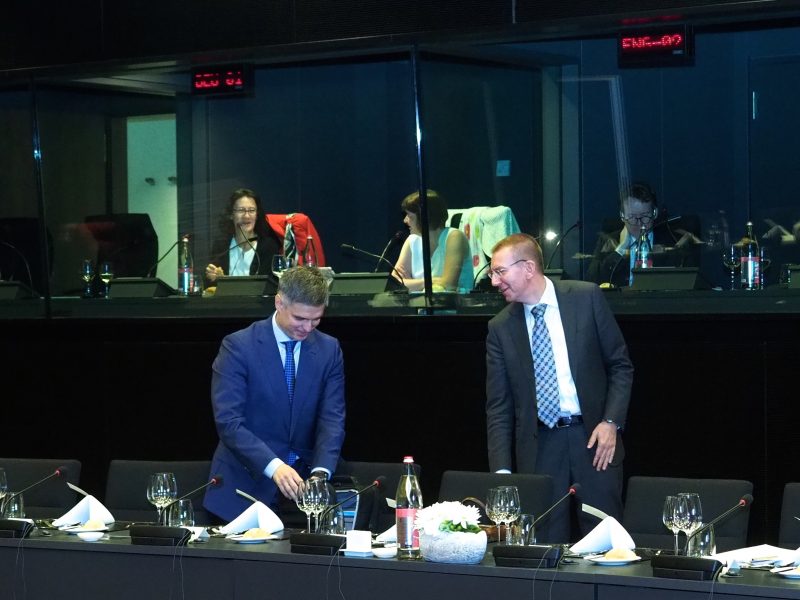 Can we expect the elections to be fair and transparent?

It depends on whether the OSCE will be there to ensure a fair election process. The decision for elections and all its implications must be explained to society. People need to understand under which conditions elections are possible, whether or not Ukrainian political parties would have access, how the security on the ground will be ensured and if troops and weapons will be withdrawn. We also need to discuss whether the media will have access and how displaced people can be included in the procedure.

Much of this will be discussed in the Normandy format, between Ukraine, Russia, France and Germany, on 9 December. What expectations do you have about the meeting?

I have experienced different kinds of negotiations with Russia, therefore my expectations are very low. However, it’s a positive sign that this kind of meeting has been made possible. We haven’t had one in three years. So it might still have a positive outcome.

Which role does the EU play, in your view, in the peace negotiations?

The European Union should definitely be more active in the ongoing hybrid war and the threat of cyberattacks. Russian propaganda is another big issue. Fake news on social media can create additional tensions between countries. The EU has a small unit dealing with these issues but that’s not enough.

We already have very intense diplomatic relations with the EU and different EU countries. But we see how the Russian propaganda machine works in the different countries and that’s something we cannot counteract on our own. 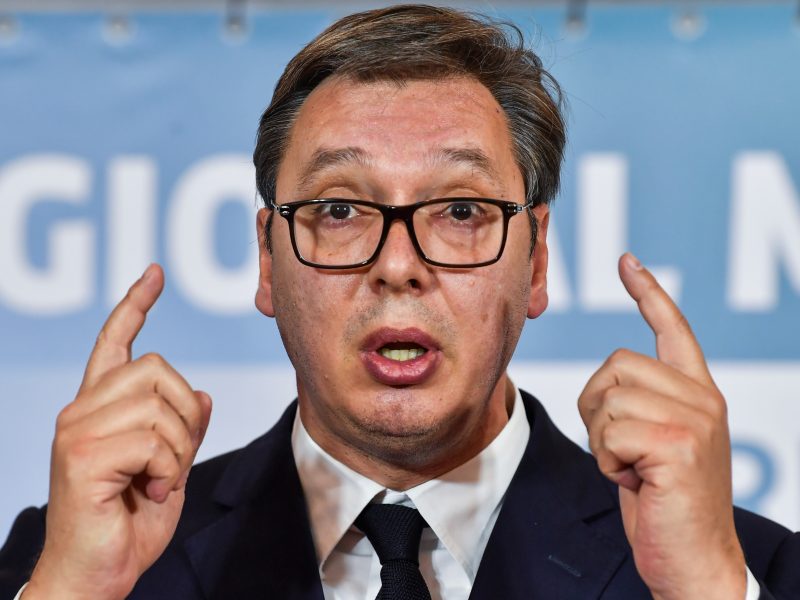 What challenges lie ahead of the new Zelenskyi government? How can stability be ensured and do you see a risk of corruption within the new Parliament?

Fears of corruption are mere speculation. We have created a number of institutions which should combat and prosecute corruption, so I don’t see a big risk.

About the new government: Zelenskyi’s party is a newly created political force without a clear political programme or ideology. They will have to develop on many different dimensions. Their biggest challenge will certainly be the developments after Normandy meeting. The implementation of the Steinmeier formula would require the creation of a new law on special status for the separatist regions. And we also need a law on amnesty. These challenges are huge.

France recently blocked the launch of accession talks with Albania and North Macedonia. How was this perceived in Ukraine?

This decision affects us strongly. It destroys the credibility of the European Union in the eyes of those who have aspirations to join the EU. It means that you may fulfill all given conditions and still the internal matters of French politics may prevail over the interest of other countries and the EU as such. In Ukraine, the wish for EU integration is really coming from society. With the Revolution of Dignity, the Ukrainian people have clearly chosen to turn towards the EU. it’s something no party can ignore. That’s why we are most interested in active participation in the EU internal market and in the implementation of the Association Agreement. 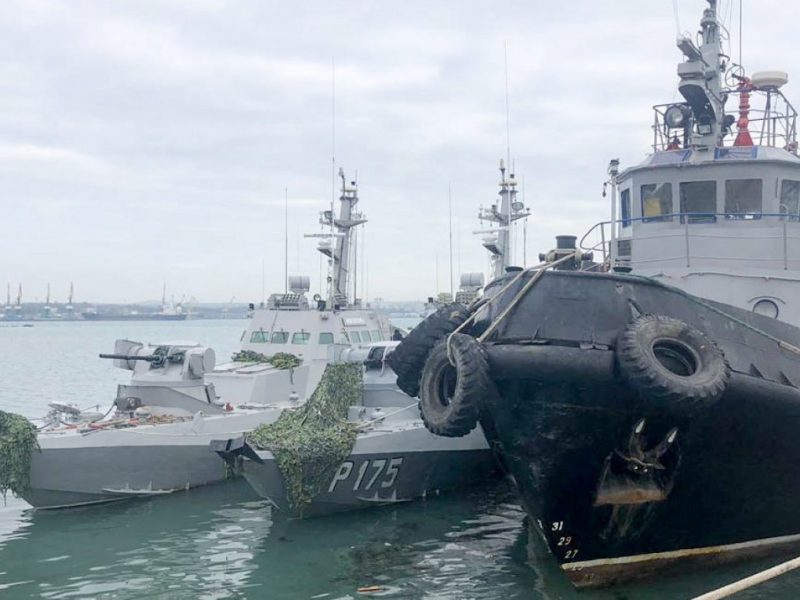 Russia will return three captured naval ships to Ukraine on Monday and is moving them to a handover location agreed with Kyiv, Crimea’s border guard service was cited as saying by Russian news agencies on Sunday (17 November).

Where do you see the need for further reforms on the way to EU integration?

It really depends on the area. We are pretty advanced in some, like the energy sector, where we are now finalising work on our commitment in the gas market. The last task is to finalise the unbundling of Naftogaz (Ukraine’s national gas company, editors note) before 1 January. We have a clear plan and all legislative work has been done. Of course there’s also mental changes, too. We are still a bit under the soviet legacy. And we need to reform our law enforcement and judicial system.