Waszykowski and Wallström paid a visit to the country ahead of the Eastern Partnership summit scheduled for 24 November in Brussels. It will be the first time in two years that the heads of the 28 member states will meet with leaders from Ukraine, Georgia, Moldova, Belarus, Armenia and Azerbaijan.

No prospect of membership yet

At a joint press conference with Georgian Deputy Prime Minister and Foreign Minister Janelidze, Waszczykowski expressed his hope that the prepared declaration would be satisfactory for Georgia.

However, according to information by Polish press agency PAP, the EU document only acknowledges the “European aspirations and European choices” of Ukraine, Georgia and Moldova. According to diplomats, the Netherlands did not agree on further commitments. 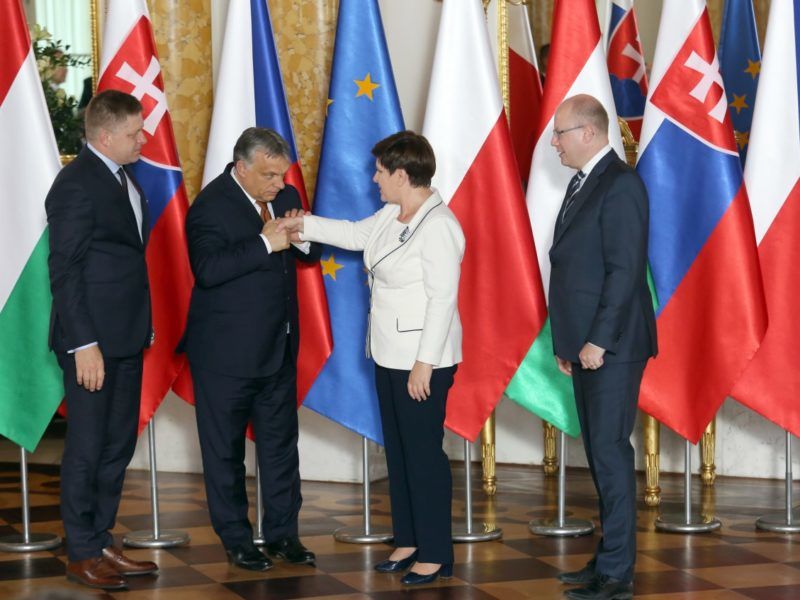 Experts have warned that Visegrad countries, haunted by a wave of Euroscepticism and populism, can no longer aspire to be role models and “export” their experience with democratic transition to the Eastern Partnership countries. EURACTIV Slovakia reports.

Janelidze insisted that there “can be no talk of disappointment”.

“Georgia has implemented all necessary reforms for its own sake, for its citizens, for its country, to become a truly European country,” he emphasised and expressed his gratitude for the efforts made by the EU and by some countries in particular “for bringing Georgia closer to the European institutions.”

“Of course, we have the hope for an accession perspective, but we believe that the path to this goal will lead through hard work and not through disappointment,” Janelidze said.

Waszczykowski clarified that for the moment it is not possible to offer a perspective of full EU membership to Georgia. Nevertheless, he noted, the EU acknowledges the determination and efforts made so far and said there is “big progress on Georgia’s path towards EU membership.”

In this context, Wallström mentioned the signing of an EU Association Agreement and a free trade agreement, as well as visa-free travel into Schengen, which she said would be  “the starting point of the long way to the common market.”

“There are areas where we would like to see more forceful efforts,” Wallström admitted, referring to the reform of the justice system, equal rights in political participation and media freedom.

During their visit, the diplomats also stopped at a checkpoint in Odzisi on the Georgian–South Ossetian border.

“This is an unacceptable situation,” said Waszczykowski, admitting that the case of Georgia’s disputed regions “decisively influences” the countries’ European perspectives. “A situation where there is instability of borders, with borders that are not recognized by the international community, is not only a problem for the EU, but also for NATO,” he added. 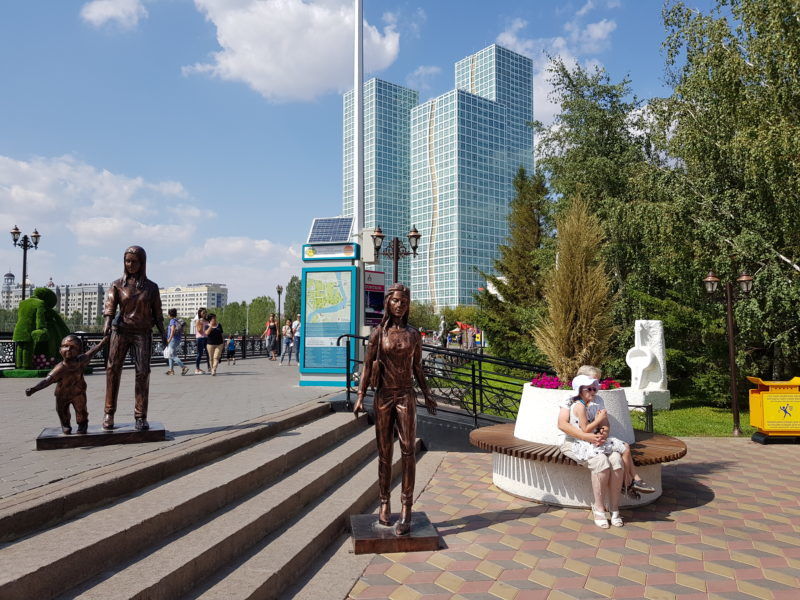 Kazakhstan is searching for a post-Soviet identity somewhere between its traditional Kazakh and Turkish cultures, Europe and multiculturalism, diplomats have told EURACTIV. But Europe has been slow to forge closer ties with the young country, despite its strategic location and potential.

According to Waszykowski, the actions of the EU monitoring mission to Georgia may help to prevent a “freezing” of the Georgian conflict. He stressed that the mission does not merely monitor the situation but also prevents new incidents on the border between Georgia, South Ossetia and Abkhazia.

“But pressure on Russia is also necessary, so that the country does not attempt to influence the development of the conflict,” he added.

Wallström pointed out that the EU must take two aspects into account in its stance towards Russia: on the one hand, it has to be consistent in its reactions towards events such as the illegal annexation of Crimea or the aggression against Eastern Ukraine.

On the other, it must engage Russia in a long-term dialogue, to “make sure that interpersonal relations are maintained (…), and political and diplomatic channels in Russian relations remain open.”

“This is in our long-term interest and in the interest of our security,” the Swedish diplomat said but pointed out that “this is not always easy”.