A person wears a protective face mask while passing by a billboard with Chinese Flag in downtown Belgrade, Serbia, 23 March 2020. [Koca Sulejmanovic/EPA/EFE]

The moves come as the EU seeks to fight back in a publicity battle with China and Russia, who have made a great show of their gestures of support to countries struggling with the COVID-19 crisis.

In the Western Balkans, €38 million will go to governments to cover the immediate healthcare needs: four million each for Albania and North Macedonia, seven million for Bosnia and Herzegovina, three million for Montenegro and five million for Kosovo.

The biggest tranche — €15 million — will go to Serbia, the worst affected country in the region, while some €374 million in existing funding packages will be reallocated to help cushion the economic impact of the epidemic.

“These are very difficult times not only for the EU, but for our partner countries as well. We are doing all we can to mitigate the impact of the coronavirus outbreak on human lives and livelihoods,” the EU’s enlargement commissioner Oliver Varhelyi said in a statement.

Western Balkans countries will now also be allowed to take part in an EU joint procurement programme to buy protective medical equipment such as face masks for hospital workers.

The move follows anger over the EU’s earlier decision to restrict exports of protective gear to countries outside the bloc. 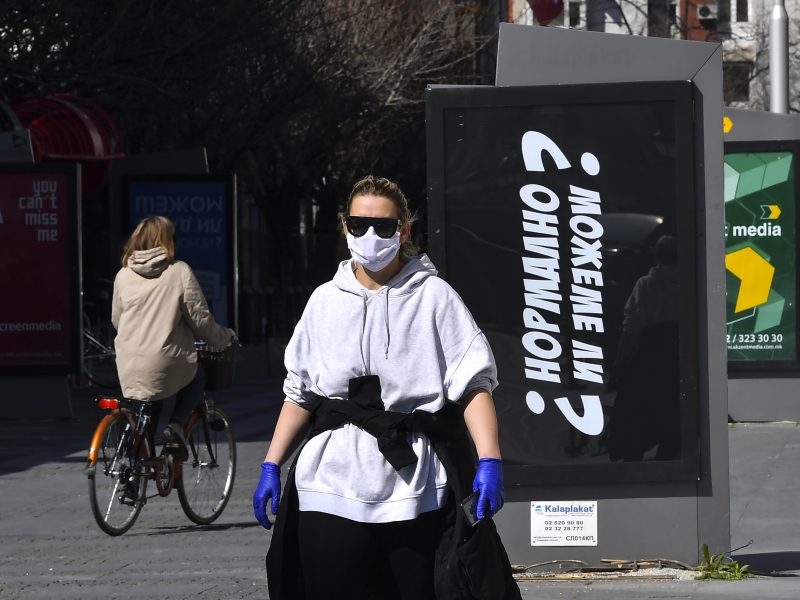 Poorer Balkan countries, most of whom are in talks to join the EU, are worried about being abandoned.

Serbia’s President Aleksandar Vučić blasted the “fairytale” of European solidarity and instead lavished praise on China, who has been mounting a campaign for influence in the region in recent years.

The Chinese are “the only ones who can help us”, said the leader of Serbia, where state TV gave extensive coverage to the arrival of Chinese aid and equipment.

Since then, EU officials have raced to point out their already significant amount of investment in healthcare in Serbia — more than €450 million in aid and loans over the past 20 years.