File photo. People cast their ballots at a polling station during the second round of the presidential elections in Tbilisi, Georgia, 28 November 2018. [Zurab Kurtsikidze/EPA/EFE]

A prestigious non-partisan US institute gave a generally positive assessment of the recent electoral reforms in Georgia, a country in the EU’s neighbourhoud nourishing hopes to join the Union and NATO.

Electoral reforms adopted in July in Georgia after months of negotiation will contribute to a more diverse and politically balanced legislature according to parties and civil society actors across the political spectrum, the Washington-based National Democratic Institute (NDI) said in a new report, but also issued a series of recommendations to stave off a decline in public confidence.

The Georgian parliament adopted electoral reforms in July after a compromise between  the ruling Georgian Dream and the opposition was reached in spring following months of gruelling talks facilitated by the representatives of the EU, Germany, the Council of Europe and the US.

International facilitation was offered after protests erupted in November last year, after the bill that would have ensured fully proportional elections in October 2020 failed.

Under the reform, the number of proportionally elected MPs in the 150 seat parliament increased from 77 to 120, with the electoral threshold decreased to 1% and a requirement that the winning party must gain at least 40% of the votes to form its own government.

“The foundations for democratic elections are in place,” NDI president Derek Mitchell said in a statement.

“Yet without some demonstrable improvements, a pattern of declining public confidence will continue. What is needed is the political will to place the integrity of the process over partisan interests.”

NDI recommended policy-focused campaigning and rigorous enforcement of the new legislative framework to preserve the confidence in the democratic process.

The July reform also introduced gender quotas, 1 in 4 candidates must be a woman on party lists for the next two general elections and 1 in 3 after that, with additional funding incentives for parties exceeding the minimum requirements.

Georgia’s internationally praised coronavirus response so far has successfully limited the spread of the virus among the population, resulting in 1370 confirmed cases and only 17 deaths as of 20 August in the country of about 4 million people.

The success of the South Caucasian country’s fight against the pandemic is demonstrated by the fact that it is on the green list of many EU states, permitting Georgians to enter the bloc without restrictions, including Finland, which has imposed some of the toughest border restrictions that now allow arrivals from only a handful of states.

The Central Election Commission (CEC) said that it had detailed COVID-19 mitigation plans to safeguard voters, polling officials, and others in polling stations for the 31 October elections.

“With a lower electoral threshold and a highly polarised environment, the campaign is expected to be heated,” the NDI report said, urging political parties to publish issue-focused policy platforms and participate in moderated public debates to make the distinctions between their approaches more discernible. 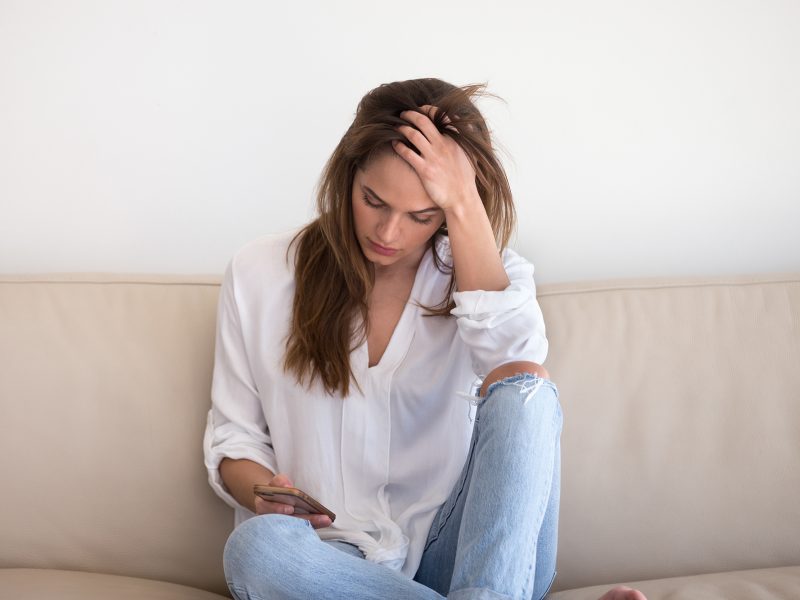 Anti-Western messages in Georgia have doubled in number, with a particular increase in anti-American and anti-NATO messages related to the US support on security issues and the post-Soviet country’s integration into the transatlantic defence alliance, a recent

The EU views the South Caucasus region as a battlefield of disinformation and Georgia is a frequent target of both internal and external attacks. 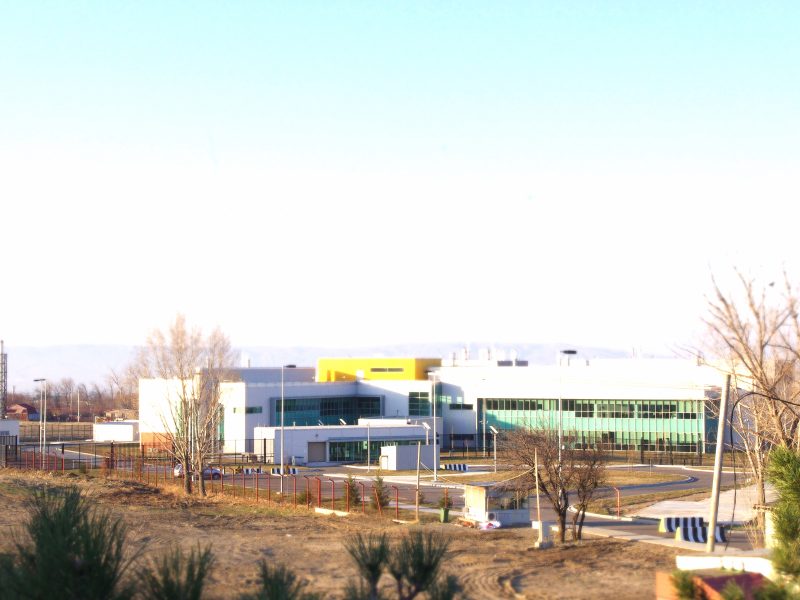 Recommendations further included calls for the protection credible citizen election monitors from interference or intimidation, who were at times were targets of negative campaigns.

“Given the uncertainties surrounding the pandemic, credible, nonpartisan citizen monitoring of the October 2020 parliamentary elections will be both more difficult and more important than ever before,” the report said.