He spoke with Wiwo’s Malte Fischer.

The euro has gotten stronger and stronger against the world’s best-performing currencies in recent months. What is the reason behind this?

The euro used to be regarded as a currency in crisis. Until a couple of months ago, two factors were playing on it. On the one hand, there was great political uncertainty surrounding the elections in the Netherlands and France. Investors feared that the populists would come out on top. After this came to naught, the feeling that endured turned to the euro’s benefit. On the other hand, the European Central Bank’s extremely loose monetary policy has capped the single currency’s exchange rate. 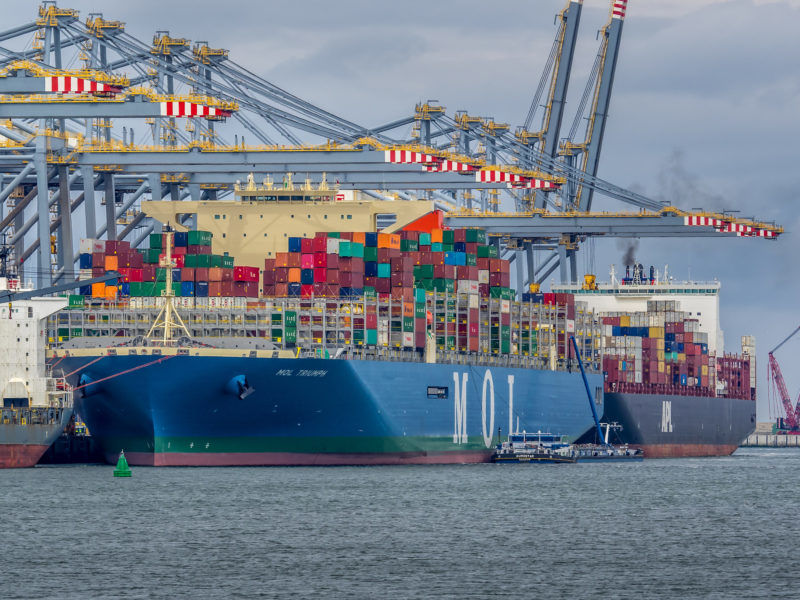 But the outlook has changed. Even though the structural problems of some countries, like bad loans on bank balance sheets, haven’t been solved yet, the economy has recovered noticeably nevertheless. The eurozone’s economy is performing better than expected. Capacity utilisation is increasing and companies are investing more. The ECB can afford a less loose policy under these conditions. Investors know this and are banking on a tightening of policy in the near future.

The ECB’s recent meetings show that the money house is worried about a strong euro. Does that not count against the idea of tightening monetary policy?

The ECB has little reason to worry. So long as the euro does not overshoot, even the countries on the periphery can live with a stronger currency. True, some countries have not yet regained their pre-crisis competitiveness. But the growing global economy and revival of world trade also favours exports in these countries. Calculations relating to Germany show that an increase in world trade by 1% leads to an increase of 1.2% in terms of exports.

Exports from periphery countries also profit more from the good economic situation abroad than they are dampened by the exchange rate. We should also not forget that capital markets conditions remain favourable. This benefits those countries in particular. That is why the ECB should not be put off from tightening up its policy.

What measures do you expect Frankfurt to take?

The ECB is expected in the autumn to announce that it will gradually reduce its bond purchases from the beginning of next year. At the end of 2018, they are likely to be phased out completely.

What does that mean for the euro?

The euro is predicted to grow stronger against the dollar and reach $1.20 by the end of the year before stabilising for the time being. That would be slightly below its fair value.

What is the fair value?

Which means that the euro still has miles left in the tank.

So far, the euro has been driven mainly by speculative capital inflows. But there has been little change in long-term portfolio investments. If they were to gain momentum, then the euro would be strengthened even further.

The Spanish government is expected to put pressure on France, Germany and Italy to move to a deeper economic and monetary union by establishing a eurozone budget as well as a finance minister.