“A recession is threatening the German economy. The industry’s weakness is gradually spreading into other sectors of the economy, such as the logistics sector, which is one of the service providers,” said ifo economic affairs director Timo Wollmershäuser, commenting on the institute’s new forecast published on Thursday (12 September).

After the economy shrank by 0.1% in this year’s second quarter, the ifo also foresees a 0.1% decline in the third quarter. This means that Germany is slipping into a so-called technical recession. This is in line with expectations, according to the Hamburg Institute of International Economics (HWWI).

However, the weakening of the economy was more pronounced than previously assumed.

Overall, the slight recovery predicted for the fourth quarter and the strong 0.4% growth from the first quarter should nevertheless mean a 0.5% growth rate of the entire year.

“This downturn was triggered by a series of global political events that have called the global economic order that has grown over decades into question,” said Wollmershäuser.

Among EU member states, Germany is clearly feeling the effects of a weak global economic situation the most. That is because it relies strongly on its global exports, and the automotive industry, which is key to the German economy, has suffered from a slowdown in demand. 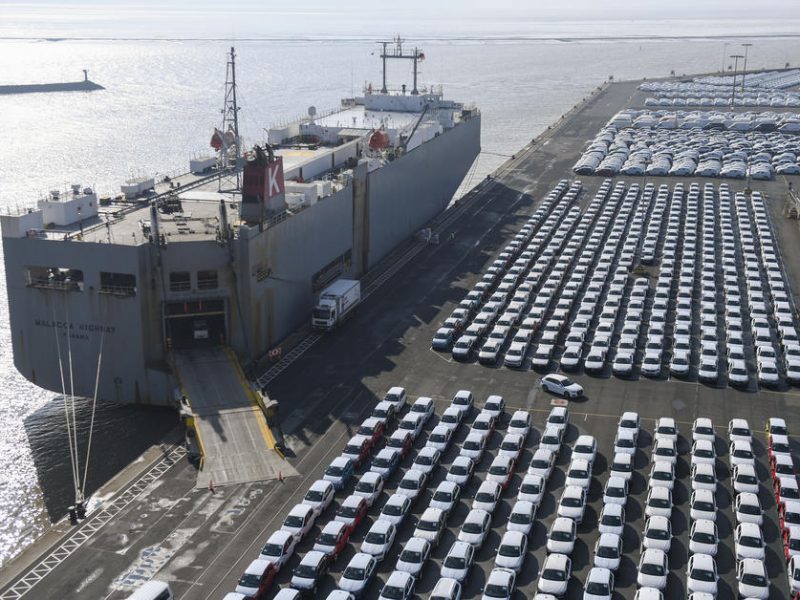 For 2020, the ifo forecast also became more pessimistic. Rather than confirming its previous prediction of a 1.7% growth rate, the institute now expects a 1.2% growth. For 2021, the institute’s researchers estimate 1.4%.

“The economy’s weaknesses has now left its mark on the labour market,” said Wollmershäuser.

While employment in the industry has been falling since spring, the previously strong growth felt by private service providers and the construction industry came to a standstill this summer.

Unemployment is rising for the fourth month in a row, and the proportion of companies that are employing more workers on short-term contracts has increased significantly.

Meanwhile, thanks to substantial wage increases and the expansion of state transfer payments, the number of high-income private households has grown. And they are currently supporting the economy.

According to ifo’s predictions, the government’s budget surplus will decrease from this year’s €45.8 billion to €23.1 billion next year. In 2021, it will fall further and reach the €18.6 billion-mark.

The much-criticised surplus of the current trade balance (i.e. the sum of exports, imports, services and transfers), is developing differently. It will rise from this year’s €245 billion to €258 billion in 2020 to €265 billion euros in 2021.

Against this background, today’s press conference by ECB President Mario Draghi will be followed with great interest.

Will this lead to a monetary ‘explosion’?

The HWWI believes this is to be expected, highlighting “that monetary policy will continue to follow suit here, even though the scope for monetary policy action and impact has become considerably smaller.”