The eurozone’s manufacturing sector contracted for the ninth consecutive month in October, based on the latest Purchasing Managers’ Index (PMI) calculated by the Markit firm. EURACTIV’s partner La Tribune reports.

According to the eurozone’s PMI published by Markit on Monday (4 November), the economic situation has once again darkened on the industrial apparatus. The indicator, which takes into account several factors related to the industrial sector’s health, recovered very slightly in October to 45.9 from 45.7 in September but remained well below 50.

With the postponement of Brexit, trade tensions and digital wars, it is easy to see why the clouds of uncertainty are piling up in Europe’s skies.

A level below 50 points indicates a decline in activities. If the value is above 50 points, there has been an expansion in business activity. These results mark the most substantial contraction in the sector in seven years and the consequences for European growth are far from negligible. 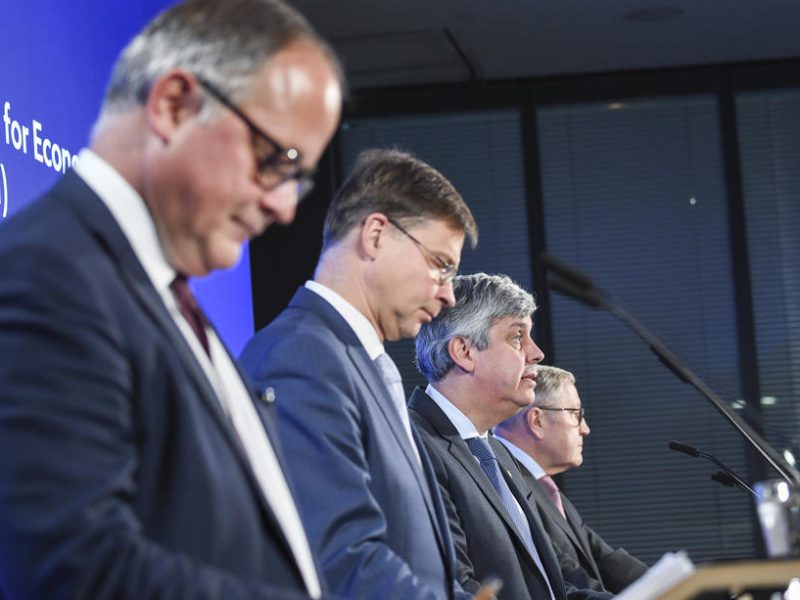 In the third quarter, the eurozone’s gross domestic product (GDP) grew only 0.2%, a level well below those recorded in 2017 and 2018, according to the latest Eurostat figures published on Friday (31 October). And the prospects for the industrial sector are far from encouraging.

“Amid its sharpest contraction in seven years, the eurozone’s manufacturing sector is likely to put a severe brake on the region’s economic growth in the fourth quarter. Indeed, the latest data from the survey point to a quarterly decline in industrial production of more than 1% by the end of the year,” explained Markit’s chief economist, Chris Williamson. 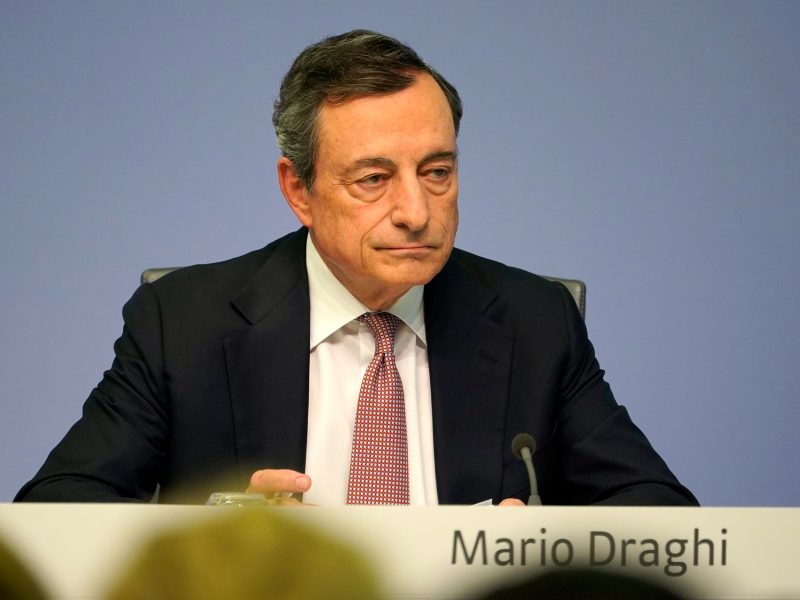 The firm’s survey shows that the decline in the manufacturing industry is mainly due to a decline in order books. This drop in demand continues for its 13th consecutive month. Economic forecasters point to a reduction in domestic demand and exports outside the continent.

Most major economies of the European Union have stalled in recent quarters, particularly Germany.

The eurozone’s leading economy remains entangled in serious difficulties at the end of the year. According to the latest PMI published by Markit, Germany’s manufacturing sector remains clearly in the negatives for the last quarter of 2019.

The indicator recovered slightly in October to 42.1 from 41.7 in September. But the German industry “remained in recession and continues to pose a threat to the national economy through the loss of jobs in the industry”, Phil Smith, an economist, told Markit.

Fears of a technical recession for the German economy are multiplying among economists at a time when Berlin is accumulating fiscal and trade surpluses. In a recent interview with the daily newspaper Die Welt, French Economy Minister Bruno Le Maire called on the German government to accelerate investment.

“My two friends Olaf Scholz and Peter Altmaier [the German ministers of finance and economy, respectively] always tell me that public investment in Germany is sufficient. I remain convinced that it is possible to invest more, which is confirmed to me by many business leaders in Germany,” the French minister said.

The German economy contracted by 0.1% in the second quarter and preliminary GDP figures for the third quarter, expected on 14 November, should signal a recession, which is characterised by two consecutive quarters of contraction. 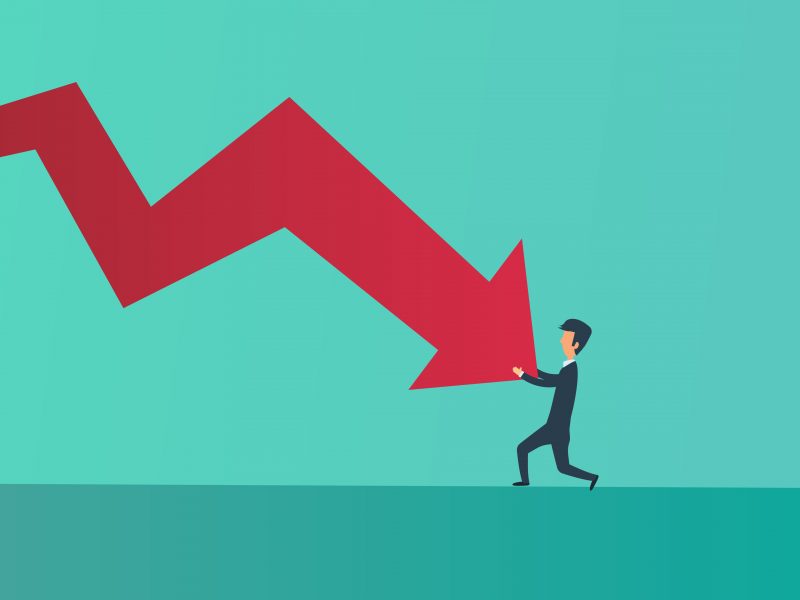 The Italian industrial sector continues to suffer. Markit’s latest figures indicate that manufacturing output has contracted for the 15th consecutive month, inching down from 47.8 to 47.7 points. At the same time, industry bosses’ confidence is at its lowest level in 10 months. The peninsula, which is exposed to the ups and downs of world trade, is suffering from sluggish growth and low productivity.

Besides, Italy “is the only major country in which activity has also slowed in the non-industrial sectors. The cause-and-effect relationship is difficult to demonstrate. Still, chronology suggests that the increase in political uncertainty is not unrelated to this result,” ODDO Securities Chief Economist Bruno Cavalier recently explained in a note on the European economy.

Spain, for its part, recorded a fifth consecutive month of decline in the PMI index. At 46.8, it sank to its lowest level in six and a half years. In addition to the global economic slowdown, political uncertainties are weighing on demand and investor confidence, explained Markit’s economists.

“For the past two years, Prime Minister Pedro Sánchez has still not succeeded in obtaining a stable majority, which may have delayed or made budget discussions more difficult,” said Bruno Cavalier. The citizens of the Iberian peninsula are preparing to vote in parliamentary elections on 10 November.

In France, the industry is showing signs of a slight recovery. The PMI surveyed by Markit recovered slightly between September and October, from 50.1 to 50.7.

“This very slight improvement in the economic situation was mainly due to the strongest increase in activity in four months, a trend that the companies surveyed generally attributed to the positive impact of commercial initiatives,” explained the firm. Exports abroad increased in October and were boosted by an improvement in foreign demand.

“However, this trend was not enough to offset the weakness of demand on the French market, as the overall volume of new orders received by manufacturers fell for a second consecutive month,” according to Markit.

For the time being, the French economy seems to be resisting the European downward trend but most forecasters anticipate a slowdown in GDP next year.

France will cut taxes by more than €10 billion next year and Germany should follow Paris’ footsteps with fiscal stimulus to revive its flagging economy, France’s finance minister said on Thursday (26 September).