Prime minister of Portugal, Antonio Costa, and his finance minister and Eurogroup President, Mario Centeno, during the euro summit on Friday (13 December). [Council]

The proposed budgetary instrument for convergence and competitiveness (BICC) has been controversial since its inception. The instrument falls short of France, Spain, Italy and Portugal’s ambitions of setting up a genuine eurozone budget, capable of supporting the currency bloc’s economies in times of economic shock.

Paris and Madrid, however, accepted as a first step the initial agreement over the BICC, which would support reforms and investments for euro countries with around €13 billion coming from the next multi-annual financial framework (MFF) for 2021-2027. Additional funds outside the EU’s long-term budget remain a possibility. 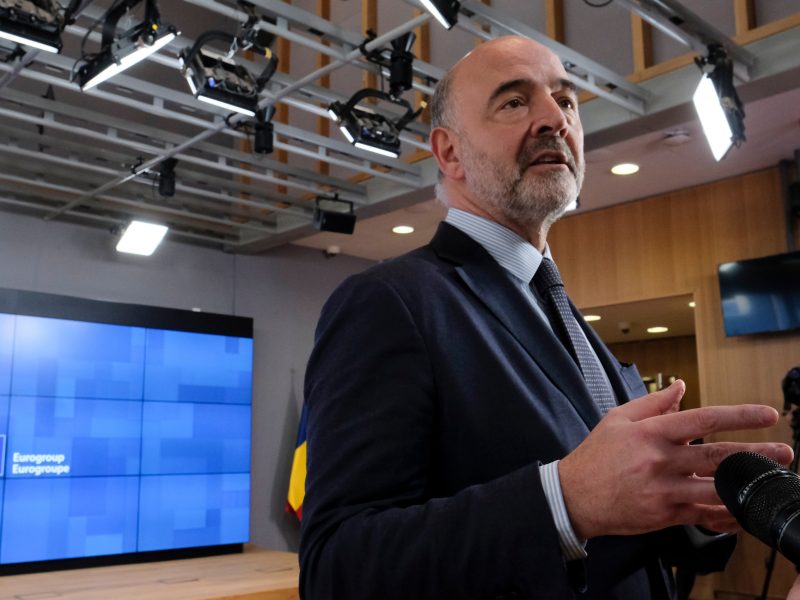 Finance ministers of the 19-member euro area reached agreement late on Wednesday (9 October) on the details of a “budgetary instrument” for the eurozone, including stronger measures to support countries hit by a sudden economic shock.

The letter sent by Centeno on behalf of eurozone finance ministers said that the Eurogroup reached an agreement on the outstanding issues of BICC.

But Costa opposed the agreement, and was particularly critical of the proposal that countries would receive at least 70% of their contribution to the BICC. As a result, the intended convergence function among the participating countries would be minimal, given that the largest countries will get most of the funds.

“The purpose of the BICC is to support the less wealthy economies so that they can converge with the richer ones, which makes sense for them to receive the most contribution,” Costa stated after the EU summit.

In order to amend the 70% rebate and improve the convergence function, he insisted on linking the conclusion of the BICC agreement with the MFF negotiations, where he would have some leverage as member states have the right to veto.

This rebate “does not exist in any MFF mechanism [i.e cohesion or common agricultural policy] and there are indeed many doubts that such a rule could legally exist within the MFF”, he added.

Pushed by Costa, the euro summit conclusions added a sentence saying that “the BICC will be included in the President of the European Council’s consultations with the Member States in the context of the MFF.” 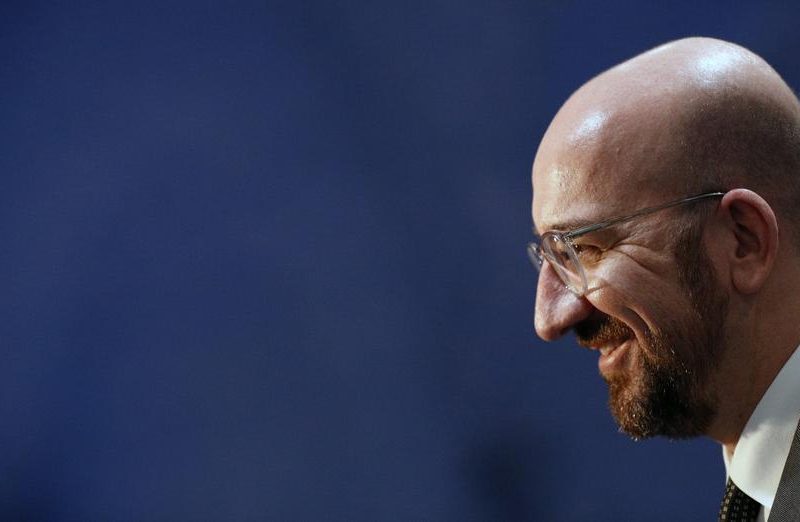 The European Council handed over the negotiation of the next EU long-term budget to its president, Charles Michel during the first round of the December summit on Thursday (12 December).

An EU source expressed his doubts about possible changes to the distribution key, given that the EU leaders have accepted the BICC’s main features (termsheet).

Still, Costa threatened to veto the EU’s long term budget if his concerns were not addressed.

“There is only MFF when the 27 agree,” he underlined, “and the Council’s job is to seek convergence on the points which we differ”.

The row blew up during the euro summit on Friday, during which the euro area members also discussed the completion of the banking union and the European Stability Mechanism reform.

A diplomat said that the spat between Costa and Centeno took up most of the time. The Portuguese premier played down the disagreement with his finance minister, however.

But the distance between the two has increased in recent weeks, partly because of disagreement over next year’s national budget. Centeno is resisting Costa’s calls for increased spending given the healthier state of the national economy.

“This is not the first time we do not have a joint position. But it was always possible to overcome the differences under the right conditions and with times the differences,” Costa said. 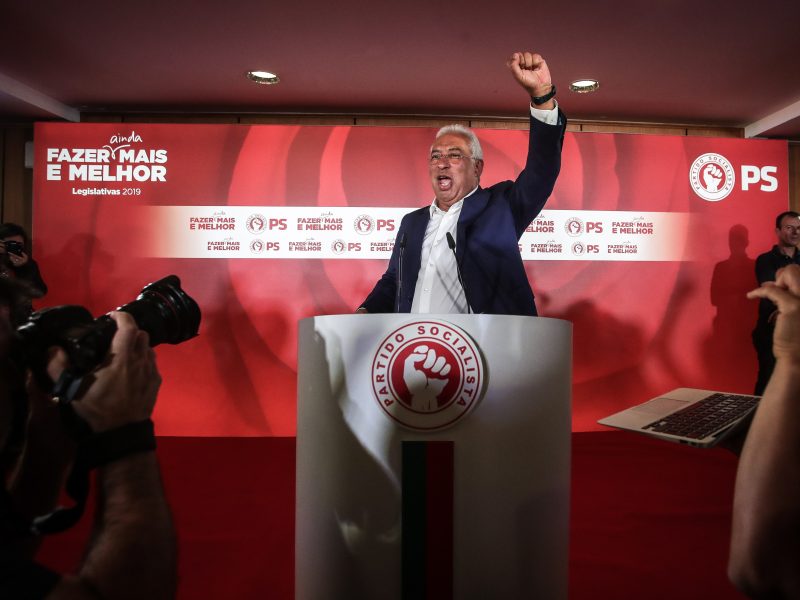 Portugal’s ruling Socialists won Sunday’s (6 October) parliamentary election but fell short of an outright majority, meaning Prime Minister António Costa will need to negotiate a new deal with one or both of his far-left allies in the previous legislature.