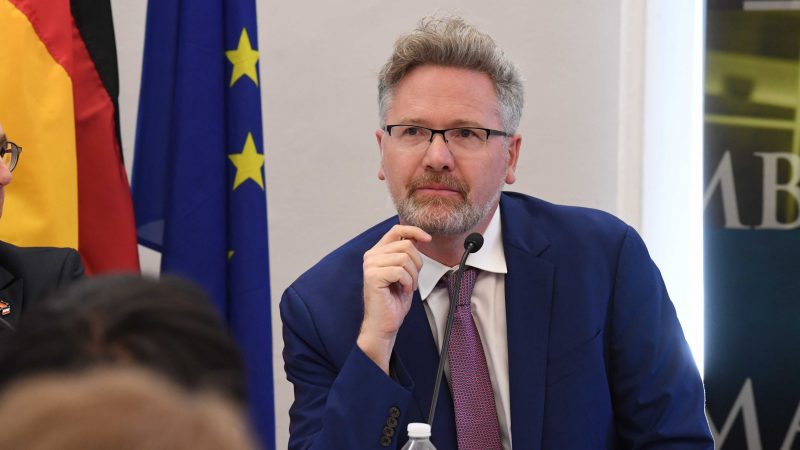 Economic historian Adam Tooze at an event in 2019. [Eileen Barroso for Columbia University]

Tooze is a professor of history at Columbia University and author of a widely acclaimed book on the 2008 financial crisis and the ensuing eurozone crisis. He gave EURACTIV a critical assessment of the capital requirements for banks, inflation, and EU fiscal rules.

The call was ignored by the Commission, which instead opted for the inclusion of climate risks into internal risk models of banks. 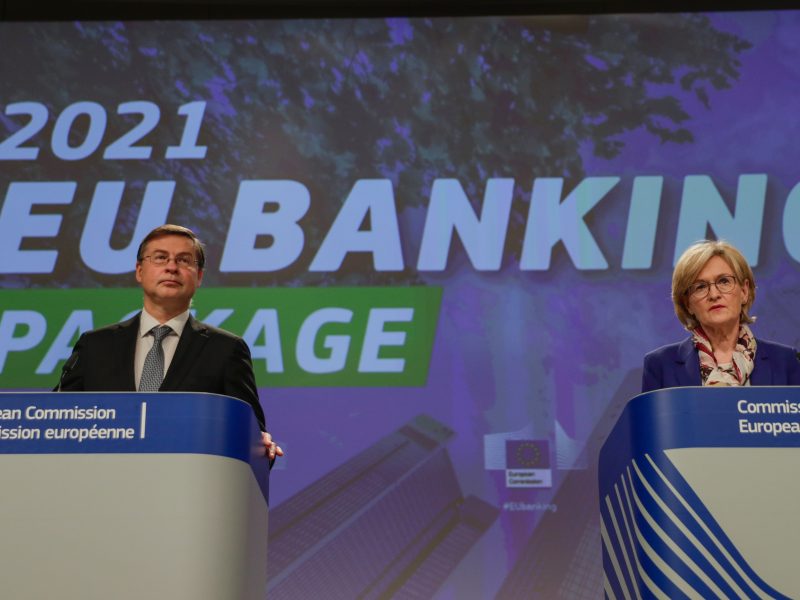 Tooze explained his signature on the petition with the findings of the International Energy Agency which found that the best chance to achieve climate stabilisation by 2050 was an immediate end to new investment in large carbon infrastructure of any kind.

“Certainly, the development of new fields has to stop immediately. And that means immediately. Right here, right now, today. And that is really difficult to contemplate”, he said.

“Short of a ban, which is clearly what an actually serious policy would require, we need to make it as hard as possible for the financial sector to continue investing in this industry, which now has a clock ticking on its future existence,” Tooze argued.

In the end, he warned, taxpayers might have to step in to save the banks because of their fossil fuel exposures.

“What we cannot tolerate are lock-in logics whereby [banks] build an investment so large that it is then difficult to unwind because the taxpayer has to absorb large losses. These investments need to be ring-fenced so that losses can be absorbed by the bank’s capital.”

“What [banks] are saying is, ‘we’re going to play a game of chicken with you, and we think we can get away with it, because you will not have the guts to make the regulations that will inflict that transition loss on us’, and that is just anti-social behaviour,” Tooze said.

He therefore argued for a different relationship between politics and finance.

“If you deprive yourself of other ways of managing the situation, finance turns out to be quite important. You can turn that on its head and say – if you actually are in control, both of the politics and the real economy – that finance does not matter at all,” he pointed out.

What can we afford?

In his most recent book about the economy during the COVID pandemic, Tooze cited economist John Maynard Keynes, who had explained in an essay that “anything we can actually do, we can afford”.

“Keynes’s point is simply that […] if you can muster the collective will to allocate resources towards collective purposes, the question of how you pay the bill, whether through debt or through printing money, or through taxation, is a balance sheet operation,” Tooze said.

Inflation as an issue of industrial policy instead of macroeconomics

For example, “if we decided to do an absolutely gigantic green investment boom, then the capacity of solar panel producers would be absolutely binding on that project. And if we went too far, we would run up against inflation style constraints. But the problem would be the supply bottleneck in solar, not too much money”, Tooze explained.

“Evidently, you wouldn’t want to embark on a project of increased demand for microchips, right now”, he pointed out, hinting at the current global supply shortage of microchips.

“When you start to evaluate what we actually can do, the macroeconomics rapidly breaks down and you end up in the zone of industrial policy… and we’re not very well equipped to do that in terms of policymaking. Part of what makes the current debate about inflation so difficult is that we insist on having it in macroeconomic terms,” he commented.

In October, the Commission launched a review of the EU’s fiscal rules, which Tooze called a “terrible mistake”.

“The debate should not have been conceded to the fiscal hawks who insisted we have it. The idea of having [the fiscal rules] in the first place is at this point obsolete,” he argued.

“We have a technique for stabilising this and making it no issue for anyone. It costs no one anything de facto. But forcing the issue is a recipe for conflict within European politics”, Tooze added. 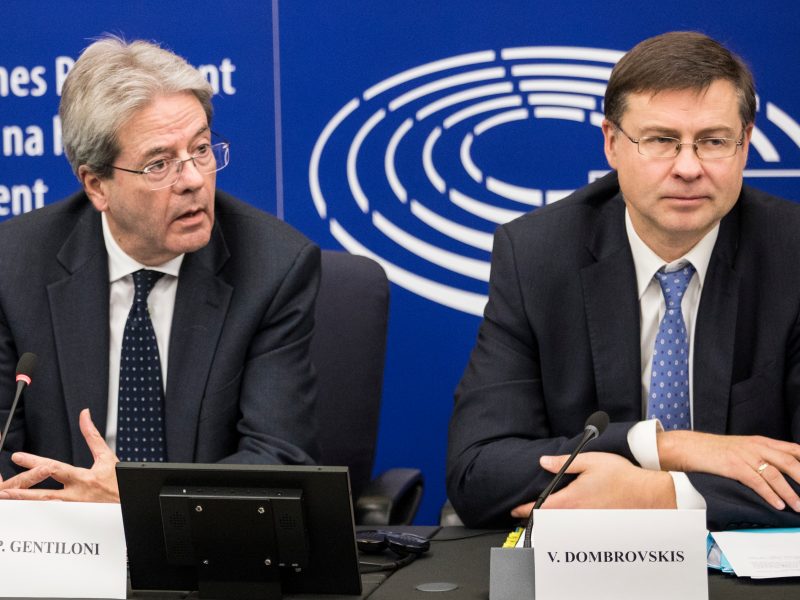 Instead of discussing fiscal rules, Tooze would prefer the EU to focus on completing the recovery from the pandemic.

“The first priority for European policy should be to allocate €100 billion towards completing the global vaccine rollout. Because the one thing that would truly destroy Europe’s prospects is a variant worse than delta,” he said.

To him, the Maastricht model, mandating a debt to GDP level of no more than 60% and a deficit of no more than 3% of GDP has become obsolete. Also raising the debt level, as economists of the Europan Stability Mechanism proposed, would not be of much use, according to Tooze.

“The fact of the matter is that we have diverged dramatically. Most of the origin of that divergence lies in the 1980s, when the Italian debt blew out,” Tooze argued.

“The current Italian workforce has practically nothing to do with it but it has been living with a fiscal discipline of a type no one in Northern Europe has experienced in recent generations.”

According to Tooze, this divergence would make the debate about fiscal rules extremely difficult.

“We don’t need a single number to which everyone converges.” 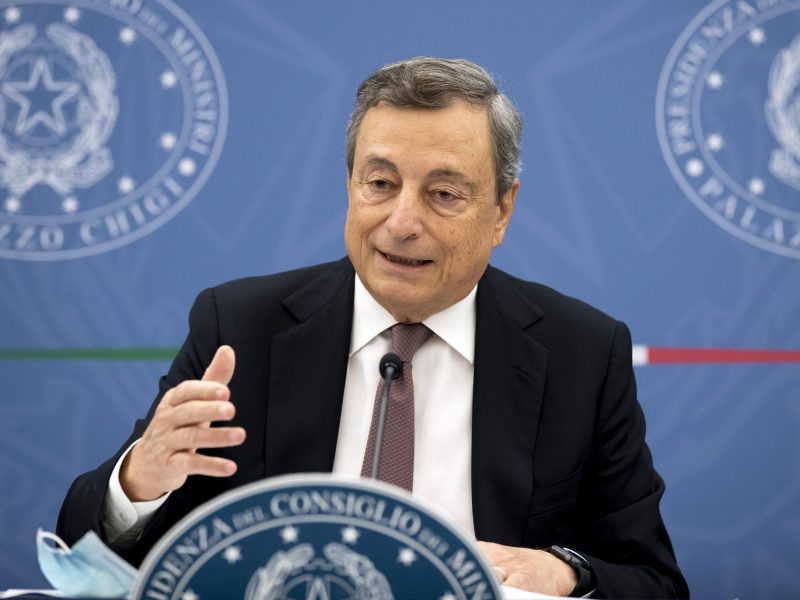