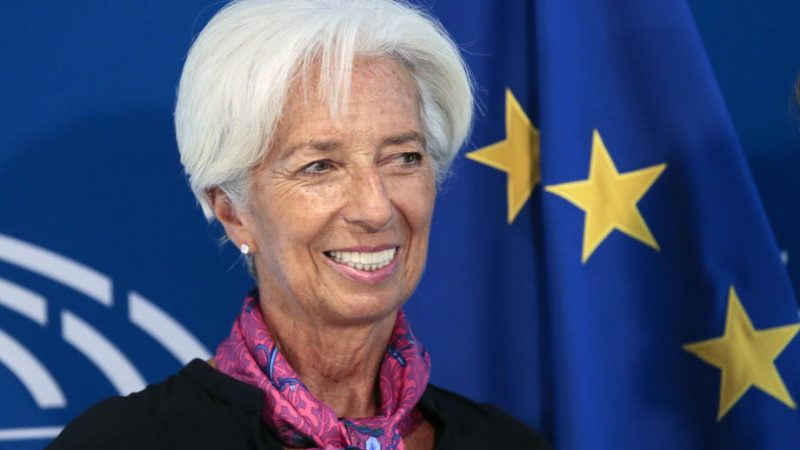 European Central Bank chief Christine Lagarde told EU lawmakers on Monday that the recent uptick in inflation was likely to be a temporary phenomenon.

A debate in the European Parliament as part of the quarterly monetary dialogue with MEPs on the assembly’s Economics committee took place amid increasing talk of inflation in Europe and the US.

One of the questions posed by MEPs was whether the recent uptick in inflation was temporary or a harbinger of higher inflation in the long term.

Inflation rose steadily in 2021 and reached 3% in August. However, if energy prices are excluded from the calculation, inflation is at 1.7%, which is still below the ECB’s target of 2%.

Lagarde stated that the ECB’s position is that high energy prices are currently driving inflation, temporary VAT changes and problems in global supply chains due to the pandemic. These factors are expected to dissipate next year, said the ECB president.

Four of the five reports delivered to the Economics committee by the Monetary Expert Panel expect inflationary pressure to be temporary.

Nevertheless, many MEPs expressed concern about the rise in inflation. Renew’s Luis Garicano referred to a steep increase in industrial prices in Spain. At the same time, Michiel Hoogeveen of the European Conservatives and Reformists group blamed rising house prices in the Netherlands on the ECB’s monetary policy.

Repeatedly, Lagarde stressed the inflation target of 2%. “Both negative and positive deviations of inflation from the target are equally undesirable”, she said.

Lawmakers also expressed concern that monetary policy might be increasingly preoccupied with the short-term concerns of the financial sector instead of focusing on price stability. This could lead to distortions in the market, they said.

MEP Garicano stated that if financial markets started to expect being saved by the central bank after every downturn, this would encourage highly speculative behaviour.

“There cannot be price stability if there is no financial stability and vice versa”, Lagarde replied.

Jonás Fernández of the Socialists and Democrats asked the ECB president about her thoughts on implementing stricter capital requirements for banks under the Basel III agreement.

The implementation of the new capital requirements has been postponed due to the pandemic. Some banks are now lobbying to water down the requirements, arguing that they would impair their global competitiveness.

Lagarde, however, argued against a further delay to implementation.

“There is a point in time when action is necessary, implementation is key”, she said.