The European Central Bank needs greater oversight and more accountability, as it has strayed into the realm of political decision-making but without the necessary scrutiny, global watchdog Transparency International said in a report on Tuesday (28 March).

As independence limits the ECB’s accountability to the public, the bank should compensate by increasing its transparency, publishing more of its decisions and opinions, strengthening integrity rules and becoming more open about the political choices it faces, the watchdog group said.

TI singled out the ECB’s role in the Greek bailout, noting that it made political choices instead of merely carrying out technical tasks, putting a strain on the framework which partially exempts it from democratic accountability.

“The ECB’s discretionary powers allowed it to put pressure on Greek banks while negotiating bailout reforms with the Greek government as part of the Troika of international creditors,” TI said in a statement.

“Similar dynamics could play out in the upcoming negotiations with Greece, and with the current recapitalisation of Italian lender Monte dei Paschi di Siena, which threaten the euro zone’s current fragile stability,” it added. 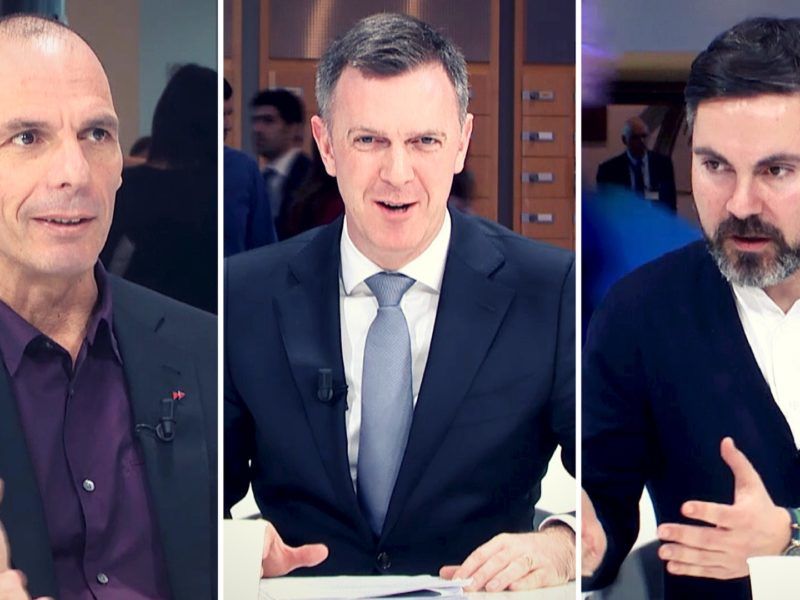 While the ECB has made progress in transparency with the publication of board member diaries and policy meeting minutes, the ECB’s conflict of interest management is flawed and whistleblowing policies are outdated.

“The ECB faces a significant decline in public trust, which alongside its expanded responsibilities put considerable strain on its accountability,” TI said.

The ECB, which gave TI access to senior staff, acknowledged the report and said it had already taken some of the recommended steps.

“Some recommendations in the TI-EU report fall outside the ECB’s mandate or are not foreseen in the Treaty,” the ECB said.

“Some other points have already been implemented, such as publishing decisions, opinions and recommendations as well as providing information on meetings with industry representatives.”

The report offered a detailed roadmap “to ensure the smooth functioning of the Economic and Monetary Union (EMU)”, as requested by the heads of state and government in October 2014.

As Greece threatens new shocks for the eurozone, Commission President Jean-Claude Juncker and top EU officials have laid out a vision for the currency involving tighter control from Brussels.

But diverging views between Germany and France, combined with Berlin’s hesitation to complete the Banking Union have killed attempts progress on what was initially billed a key priority for Juncker's political term. Moreover, the Greek debt saga has left little appetite among European capitals to reopen the discussion and mutualise risks.

Against this backdrop, Juncker and Draghi opted for watering down the ambition of the report and focus on completing the Banking Union first and delay other initiatives.

Meanwhile, EU leaders decided to kick the can down the road and postpone discussions on EMU deepening until after the French and German elections.