Eight countries’ budgetary plans are at risk of non-compliance with the EU’s fiscal rules but “the ones which concern us most are those with high debt levels and where we do not see them being reduced fast enough,” Commission Vice-President for the euro, Valdis Dombrovskis, told the press.

France, Spain, and Belgium have a debt-to-GDP ratio at almost 100%, while Italy’s goes up to 136%. The countries are not only failing to meet the debt rule but have not “sufficiently used favourable times to put their finances in order,” the vice-president added.

Under EU rules, countries must reduce their public debt when it is above 60% of the GDP.

According to the Commission assessment, these countries “plan either no fiscal adjustment or even fiscal expansion” in 2020. Dombrovskis recalled that high debt levels make countries more vulnerable to potential economic shocks and asked them to make reduction a priority.

Nevertheless, the Commission did not ask either France or Italy for adjustments to their budgetary plans. It did so, however, for Belgium and Spain.

As the countries sent no policy modification whatsoever, Madrid and Brussels were requested to present a complete and updated accounting exercise as soon as possible. They are both in the process of forming a government after a general election earlier this year.

The blueprints sent by Portugal, Slovenia, Slovakia and Finland are not in line with the fiscal rules either and the Commission urged them to “take the necessary measures” within their budgetary plans to meet the Stability and Growth Pact requirements too.

On the other side of the story, the Commission insisted once again on the need for member states with some fiscal room – namely Germany and the Netherlands – to support investment.

The Commissioner for Economy Pierre Moscovici welcomed “the first steps taken towards a rather more expansive budgetary policy.” “It is good for those countries but also for the euro area as a whole,” he added.

As part of the autumn fiscal package, the Commission published the fourth report of the enhanced surveillance Greece has been subject to since it exited its third and last adjustment programme in August 2018.

“Greece is on course to over-achieve its fiscal target of 3.5% of GDP in 2019,” Dombrovskis told the press. The vice-president praised the work the government is doing to reduce non-performing loans, strengthen the business environment and boost investment.

Growth in the country is forecast to strengthen to 2.3% in 2020, above the euro area average of 1.2%. “We hope that the Greek authorities sustain the reform momentum and deliver on their ambitious agenda on future actions,” he added.

Commissioner Moscovici said it “was worth recalling just how far Greece has come since the debt crisis, particularly in the turbulent summer of 2015”.

“Greece is a success case,” he added.

The Eurogroup will discuss the Commission assessment in view of deciding potential debt relief measures in December. 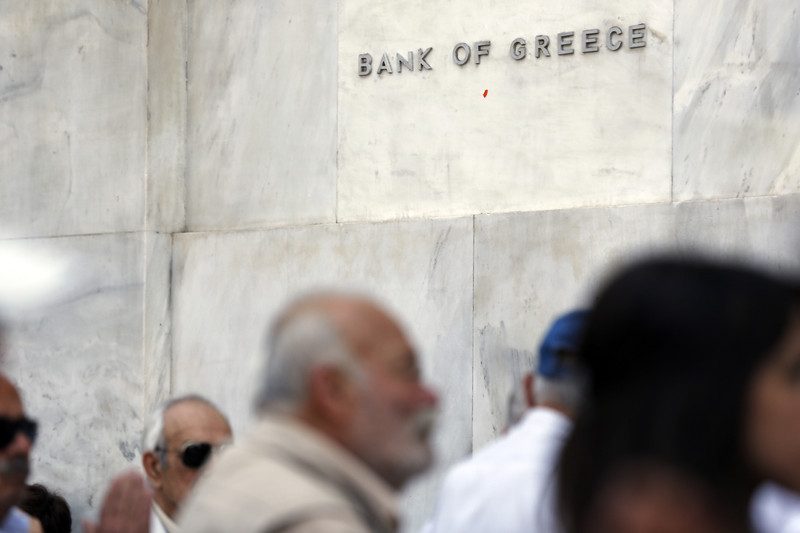 The calm before the storm

The eurozone is stronger now than has ever been in the past few years. For the first time since 2002, no single member state is under the excessive deficit procedure and nine member states show budget surpluses.

As a result of the increase of Italy’s projected deficit (0.3% of potential GDP) and the expansionary policies coming from the Hague and to a less extent from Berlin, the Euro area will experience a structural deficit increase of 0.2% in 2020, therefore showing “broadly neutral fiscal stance.”

While the overall picture is good, there are important differences across the bloc. As the European and global economies slow down, the Commission urged member states to make use of their fiscal tools “to get ready for the challenging times ahead.”

Moscovici defended the work done by the Commission in the past five years. “It shows that is possible to reduce your public deficit while supporting growth and we have been able to show that prudence and austerity are not the same things,” said the outgoing Commissioner, who will not be part of the new EU executive of Ursula von der Leyen.

“If you use the rules with flexibility, you can make progress,” he added, in comments that come at a time when several voices in the EU call for a revision of the EU’s fiscal pact or at least the flexibility within. 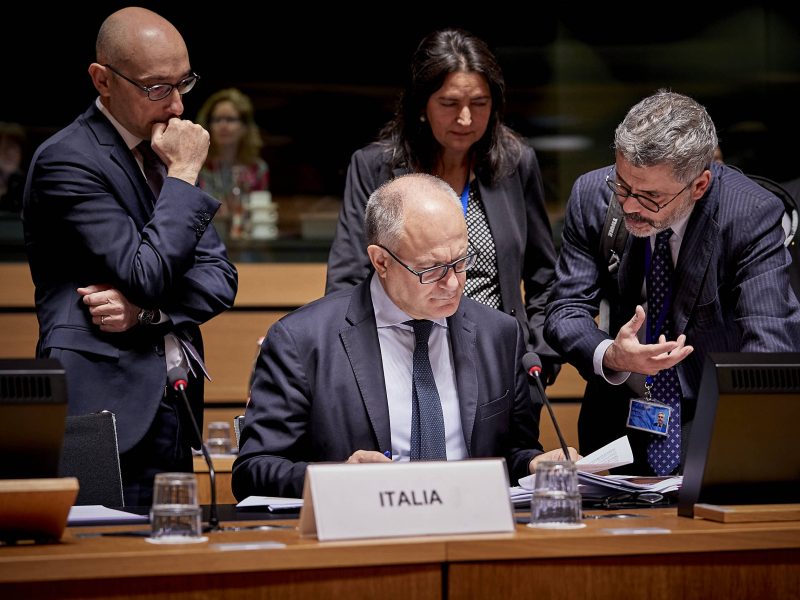