Envoys of EU governments agreed that action was warranted, a confidential document seen by Reuters showed, confirming the assessment of the European Commission that Italy is in breach of fiscal rules by failing to cut its huge public debt.

The Commission’s outgoing president, Jean-Claude Juncker, said Italy was “moving in an unsound direction” and risked a procedure that could last years.

#Italy is one step closer to the #EU infringement procedure. EU governments’ representatives in the Economic and Financial Committee, an advisory group of the @EUCouncil, agreed with the @EU_Commission that disciplinary procedure for excessive deficit against Rome is warranted.

Italy and the Commission have been at loggerheads on fiscal issues since a eurosceptic coalition government took office in Rome a year ago armed with ambitious spending plans.

However, in a rare show of unity after successive bouts of infighting in recent months, the coalition’s leaders agreed overnight on a willingness to address the EU’s concerns.

Prime Minister Giuseppe Conte said after they met that they would work together to avert the disciplinary action.

“Our shared goal is to avoid the infringement while safeguarding economic growth, employment, as well as tax cuts,” added Deputy Prime Minister Matteo Salvini of the far-right League. 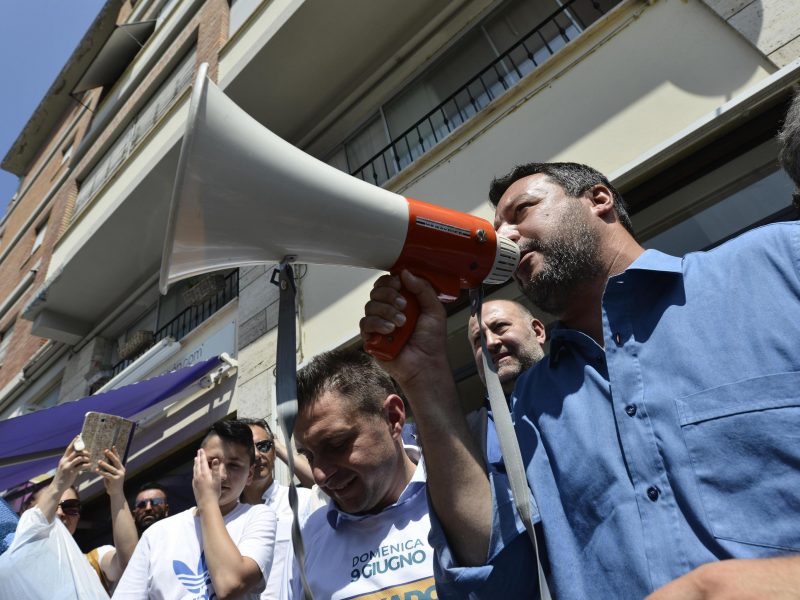 Italy’s debt has risen steadily from a pre-financial crisis low of 104% of domestic output in 2007 and now stands at 132%, second only to Greece’s within the euro zone. The Commission forecast it will rise further to 135% next year.

But, emboldened by the League’s strong showing in last month’s European elections and in local polls, Salvini has made tax cuts a priority and has repeatedly taken aim at Brussels, calling for an overhaul of EU fiscal rules.

He insisted on Tuesday that “there won’t be any budget correction nor tax increases.”

Finance Minister Giovanni Tria, a technocrat, played down the events in Brussels, saying the final decision would lie with the bloc’s finance ministers.

He agreed a budget correction was not necessary, though one would be implemented if needed, and said Italy’s deficit would be lower than initially forecast due to lower expenditure.

But that may not be enough to stave off EU action.

But if no compromise is found, the EU Commission could recommend the opening of the procedure as early as June 26, one official said. EU states would have then to agree to formally launch it in their last meetings before the summer break on July 8-9. The procedure could also lead to unprecedented fines.

To complicate the picture, Rome is also scrambling to avoid a sales-tax increase worth 23 billion euros, which is due to kick in automatically next year unless the money can be found elsewhere.

Both the League and its coalition partner 5-Star Movement have ruled out a sales tax hike, but have yet to spell out how they will cover the gap. 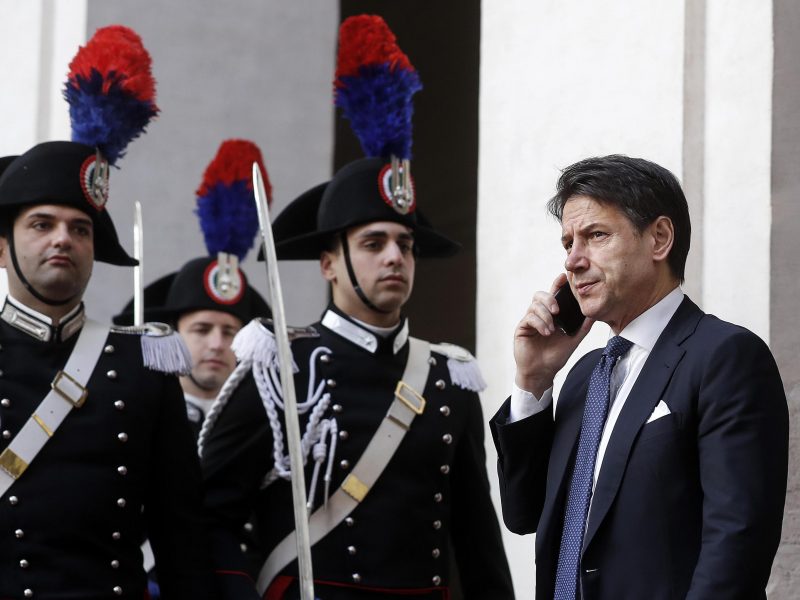 Italy accused EU authorities of prejudice on Tuesday (7 May) after they forecast the euro zone’s third largest economy would stagnate this year and its huge public debt would rise further.