German Federal Minister of Finance Olaf Scholz, attends a press conference in Berlin, Germany, 26 June,2019. Reports statet that the minister presented the Federal budget for 2020 and the financial plan until 2023. [EPA-EFE/OMER MESSINGER]

Eurozone finance ministers (the Eurogroup) assessed on Monday whether the region’s overall public spending level (fiscal stance) should be increased to boost the output in the euro area. The ministers discussed the report published last week by the European Fiscal Board.

During the preparatory talks, the national governments endorsed the board’s recommendation for a neutral fiscal stance, a senior EU official said.

But the report made a few exemptions and that recommended Germany and the Netherlands open their wallet, given their low levels of public debt.

“Both the favourable environment of very low interest rates and weaker economic activity suggest that it would be timely for these countries to use at least part of their available fiscal space in 2020, in particular to increase spending on investment and enhance potential growth,” the report said.

The board stressed the “positive spillover effects” that would have on eurozone countries with limited fiscal space.

Fellow European countries joined the board’s call ahead of the Eurogroup discussion.

Speaking at an event hosted by the Bruegel think tank, French finance minister Bruno Le Maire said that “given its political weight in the euro area, Germany has an important responsibility”.

“There is a desperate need for more investment in the euro area, especially in innovation and infrastructure. It will benefit Germany, its neighbours and the whole euro area,” he added.

Against the backdrop of the low-interest regime, Spain’s minister of economy, Nadia Calviño, said that member states should take advantage of the situation to carry out the necessary investments to ensure a sustainable and inclusive growth.

“Normally the ECB has a slightly more ambitious position, in terms of a non-neutral fiscal policy but rather slightly expansive for the whole of the eurozone,” Calviño told reporters on Monday.

“Those countries with more fiscal space could undertake a fiscal policy more expansive compared to those who will have to continue reducing its debt-to-GDP ratio,” including Spain, she added.

Economy watchers, including the European Commission and the ECB, are concerned about the uncertainty and risks threatening the euro area, primarily the trade war and Brexit.

For that reason, a fiscal stimulus could be necessary to uphold the national and European output in times of instability by those who can afford it.

Commissioner for Economic Affairs, Pierre Moscovici, said that “it is necessary that those countries having a budgetary surplus could use that to their own growth and the eurozone as a whole”.

In the latest set of country-specific recommendations, published last May, the Commission underlined that Germany´s investment remains below the euro area.

The Commission noted that “together with the favourable budgetary position, this indicates that there is scope to increase investment at all levels of government, in particular at regional and municipal levels.” 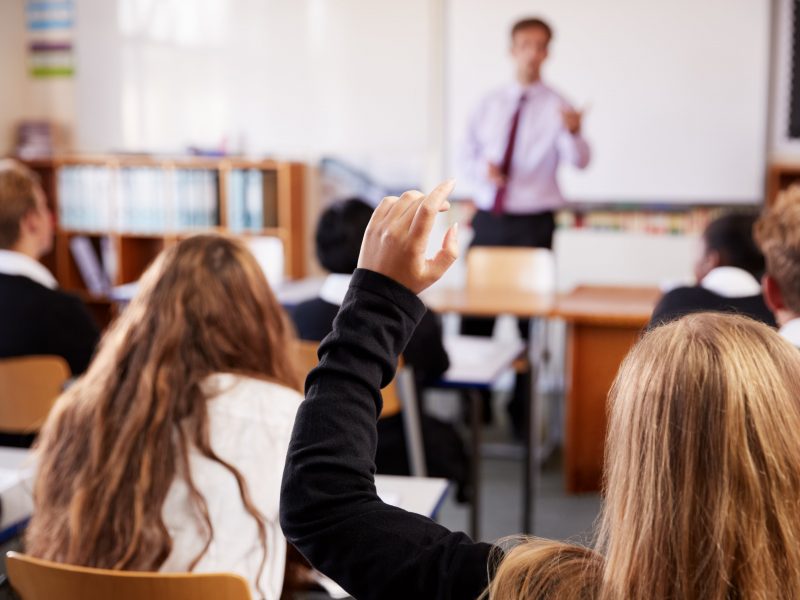 One would expect that increased digitisation would ensure less work is needed but the European Commission has stated that EU member states will face exactly the opposite. It has also warned Germany that it needs to invest more in education. EURACTIV Germany reports.

The EU executive also recommended that Berlin should earmark additional spending on education and on research and innovation, as it will be “crucial for increasing Germany´s potential growth and adapting to technological change”.

The OECD also made a similar call in early March to Germany, the Netherlands, Austria, Ireland, Finland, Slovakia, Slovenia and the Baltic States.

It said that a debt-financed increase in government investment of 0.5% of GDP annually in the euro area by countries with “ample fiscal space” could lift the GDP growth in the region by 1% in the long term, as long as countries also implement “productivity-enhancing structural reforms”.