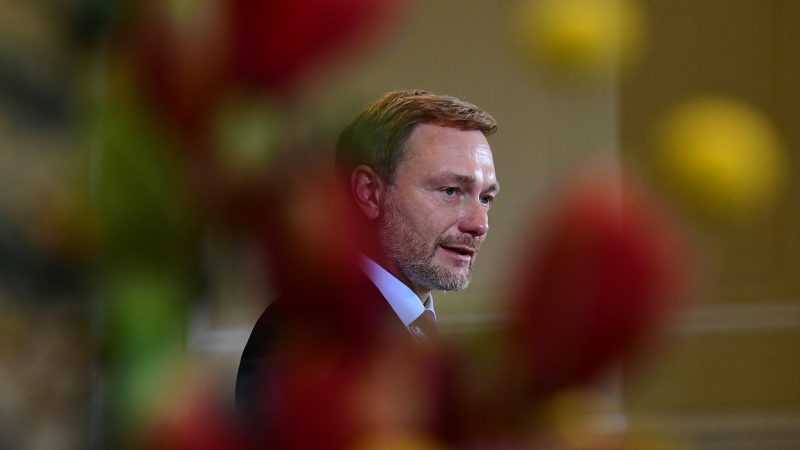 “We don’t always share the same ideas at the start of the process, but the special character of our relationship is defined by our ability to find consensus in the end,” the pro-business liberal Christian Lindner told a press conference.

The French minister of economy and finance Bruno Le Maire welcomed the new German finance minister in Paris for a first exchange. Both were keen to show a good spirit, stressing that they were friends and that cooperation was essential.

One of the most important issues for EU finance ministers is the reform of the economic governance framework and the fiscal rules in Europe, which will be debated in the coming year.

The French government has repeatedly called the current fiscal rules obsolete. The EU has currently suspended the Stability and Growth Pact in order to allow fiscal space for governments to react to the pandemic. However, the general escape clause is expected to end after 2022.

In 2023, EU governments will either have new fiscal rules in place or they will have to revert to the old ones mandating public debt not to exceed 60% of GDP and annual budget deficits not to exceed 3% of GDP.

Before the election, the head of the German liberal party (FDP) Christian Lindner was opposed to changing the fiscal rules to provide more flexibility. And even after the new coalition treaty was signed between the social democrats, the greens, and the liberals, his party remained strict on the issue of fiscal discipline. 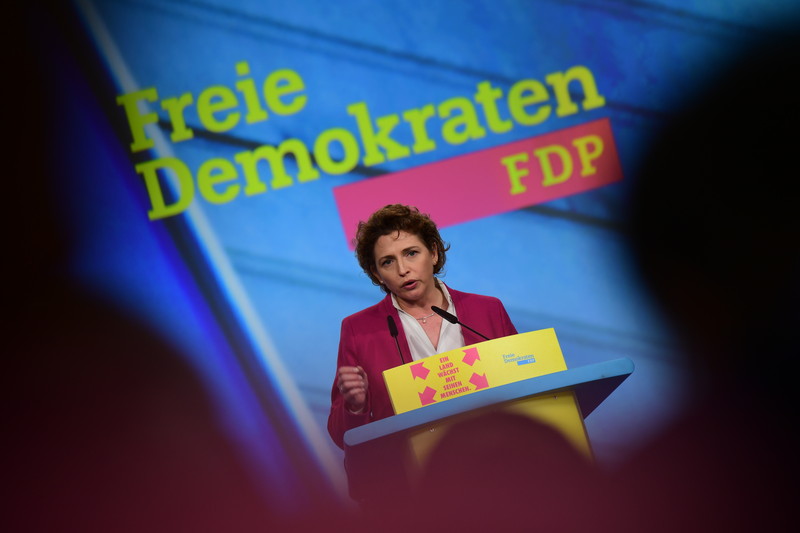 Growth as a ‘precondition for stable public finances’

As finance minister of Germany’s “traffic light” coalition, however, Christian Lindner has struck a more conciliatory tone. In his inaugural speech, Lindner described his administration as a “ministry of enabling” (Ermöglichungsministerium).

On Monday morning (13 December), Lindner announced that Germany would borrow an additional €60 billion in previously unused credit limits to finance the recovery and invest into the green transition.

After his meeting with Bruno Le Maire later that day, the German finance minister talked about the need to mobilise new financial means to enable growth.

“A growing economy is the best precondition for stable public finances,” Lindner told a press conference, reiterating a key point of the French government’s approach to public finances.

“If you want to reduce your level of public debt, you need first of all growth,” Le Maire argued, suggesting that Europe should not be satisfied with the low levels of growth in recent years.

“There is no reason why we should not have the same level of growth as the US or developing countries,” he said.

Bruno Le Maire also made sure to talk about issues close to Lindner, saying that inflation was a problem that needed to be taken very seriously.

Yearly inflation reached 4.1% in October and was expected to reach 4.9% in November, the highest numbers in decades, driven mostly by energy prices and supply shortages.

“The risk is real,” Lindner said. He pointed out that combining monetary stability with more investments to modernise economies towards climate-friendly alternatives was not easy, but possible.

Lindner argued that the debate in the coming months should not mainly focus on fiscal rules, but on policies.

“What is the right policy in a time in which we have to face the risk of inflation and the need for public and private sector investment?”, he asked, saying that debating these kinds of questions would be more fruitful than fights over fiscal rules. 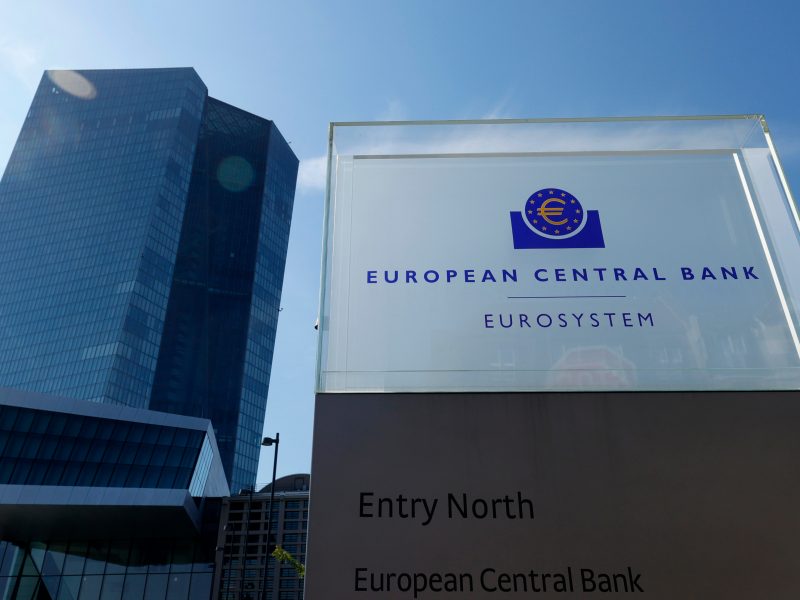