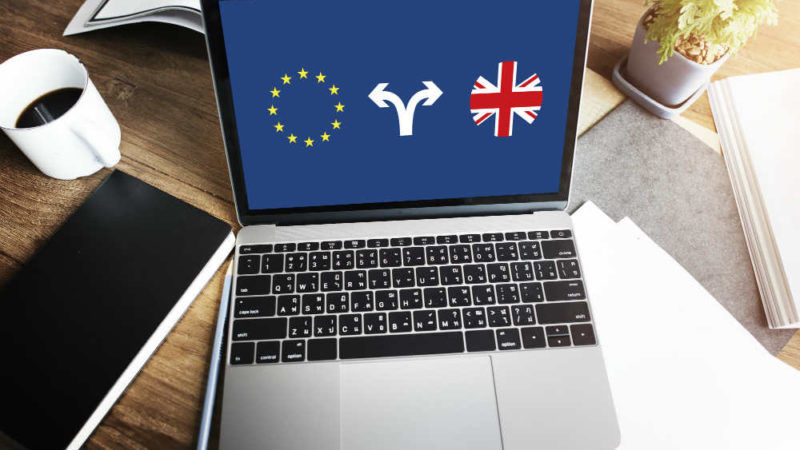 "Europe has struggled to build itself. It will certainly struggle to deconstruct," remarked Gérard Mestrallet. "But we must now show firmness towards Britain." [rawpixel.com/Shutterstock]

The impact of Brexit concerns French businesses, who fear that this stumbling block to the European project will halt the EU’s economic recovery. EURACTIV France reports.

“By going round in circles on the future of Europe, we will end up being overtaken by the emerging powers,” said Airbus CEO Fabrice Bréguer.

At the opening of the 18th summer summit on Wednesday (30 August) in Jouy-en Josas, south of Paris, the question of the European Union’s future was on everyone’s lips, and fears of the long-term impact of the decision of the British to leave the European bloc, many.

“Since Brexit, I feel hurt,” said Gérard Mestrallet, president of Engie and Paris Europlace, the organisation in charge of promoting Paris’ financial centre.

“During the campaign, we bought advertising space to tell the British: We love you, stay!” continued the leader.

Future of Europe debate lacks vision one year after Brexit

One year after the Brexit referendum, the Juncker Commission has refrained from talking about ‘what kind of Europe’ citizens need and focused on narrow, uninspiring questions about levels of integration, writes Magda Stoczkiewicz.

British employers also regretted the decision to leave. “Brexit is obviously not the result companies hoped for,” said Paul Dreschler, president of the CBI, the UK’s first employers’ organisation.

Firmness with the United Kingdom

The unanimous regret of seeing the UK leave the European project was coupled with a call for firmness vis-à-vis the country.

Indeed, since the referendum in June 2016, the question of the effective departure of the United Kingdom remains suspended from the activation of Article 50 of the Lisbon Treaty London, an essential step in opening negotiations between the EU and the United Kingdom. But Prime Minister Theresa May has yet to set a date, letting uncertainty abound.

“Europe has struggled to build itself. It will certainly struggle to deconstruct,” remarked Gérard Mestrallet. “But we must now show firmness towards Britain.”

The fear of seeing the situation of uncertainty vis-a-vis the United Kingdom dragging out has been raised several times during the summer summit.

“Brexit has (damaged) this fantastic project. It is up to us not to destroy the rest,” warned Gérad Mestrallet.

Despite being very critical of certain aspects of the European Union, such as the proliferation of standards or the issue of enlargement, French employers have nevertheless called for an effective revival of the EU.

A deepening of the Eurozone and reform of its economic governance, but also a common energy supply, the creation of the single capital market, are all projects that French business leaders mentioned.

“Europe has many flaws, but let the one who has a better idea in the room get up!” concluded En Marche MEP Sylvie Goulard.