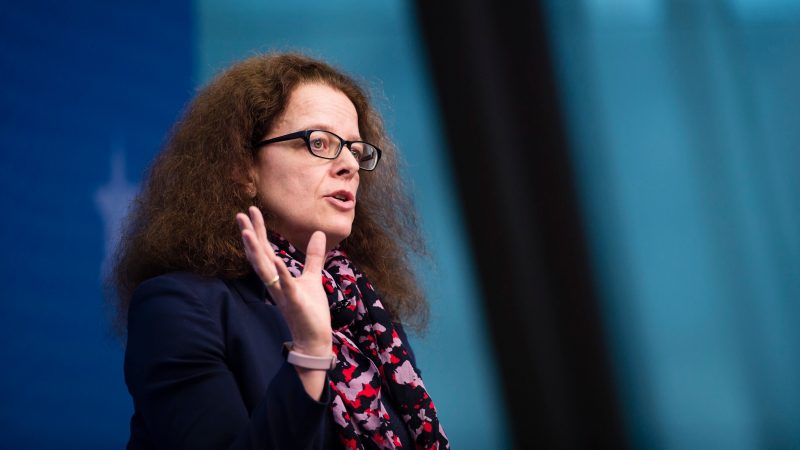 Consumer prices, harmonised to make them comparable with inflation data from other European Union countries, rose 6.0% year-on-year following an increase of 4.6% in October, the Federal Statistics Office said.

The reading was the highest rate recorded since January 1997, when the EU-harmonised series began.

The national consumer price index (CPI) rose by 5.2% year-on-year, which was the highest rate since June 1992.

ECB board member Isabel Schnabel told ZDF television the rise did not come as a surprise to the central bank although its earlier forecasts had not predicted such a strong one.

Schnabel said the central bank believes inflation peaked in November, meaning it would be premature to raise rates as price increases look likely to slow gradually next year.

Preliminary euro zone inflation data due on Tuesday is expected to show a rise to 4.5% in November from 4.1% in the previous month.

The ECB targets an inflation rate of 2%.

The recent surge in inflation is caused by a mix of several factors, including base effects, higher energy prices, a pandemic-related temporary VAT rate in the previous year and material shortages in the course of the recovery.

“Although inflation rates will remain at a relatively high level in the coming months, a downward trend should be discernible,” VP Bank analyst Thomas Gitzel said.

“If there are no second-round effects, the ECB target of 2% should already be reached again by mid-2022,” Gitzel said, adding that the ECB would react calmly to the latest data.

“In addition, prices are now increasing on a broader front, it is no longer just about energy and some goods particularly affected by the coronavirus pandemic,” Kraemer added.

While he agreed that inflation was likely to fall again after the turn of the year due to some special factors, Kraemer said there was too much money circulating in the euro zone because of high budget deficits and the ECB’s bond purchases.

“The ECB should take its foot off the accelerator, stop its bond purchases and end the negative interest rate policy,” Kraemer said. 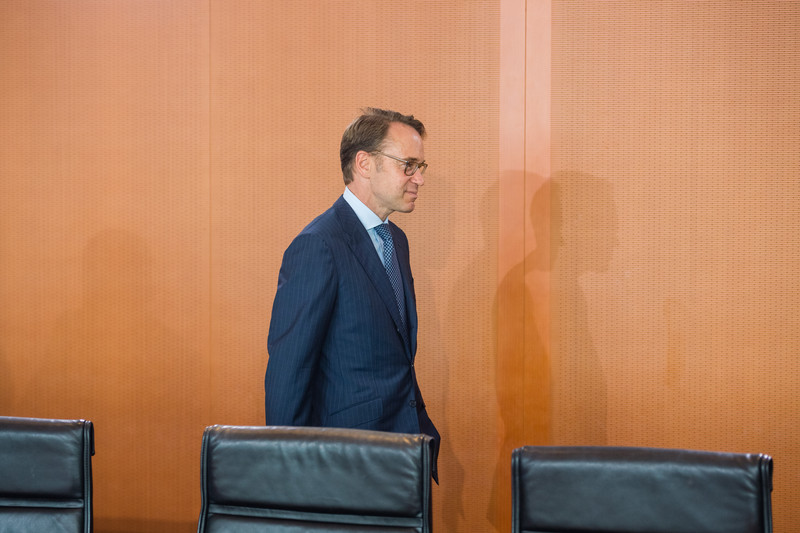 Bundesbank chief Jens Weidmann, who on Wednesday (20 October) announced his decision to stand down more than five years early, led a decade-long fight inside the European Central Bank against the easy-money policies espoused by successive ECB presidents.