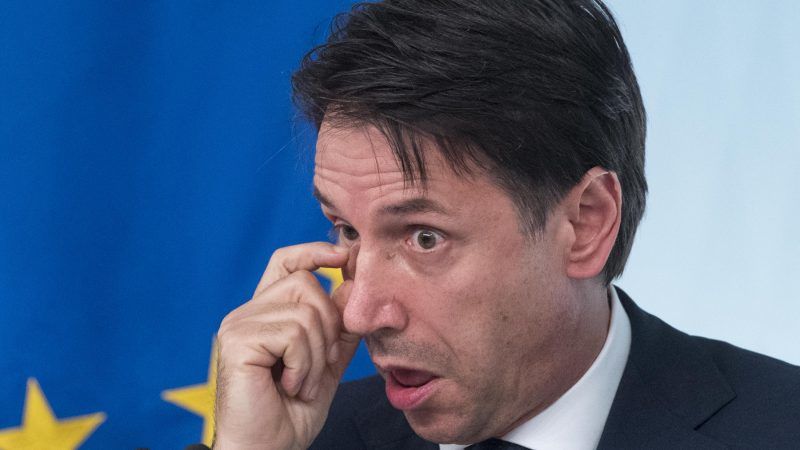 European officials told EURACTIV.com that the Italian government has finally moved on from its staunch opposition with regards to next year’s spending plan.

The question had been whether concessions were enough to fulfil the Stability and Growth Pact, the EU’s fiscal rules that limit member states’ deficit and debt levels.

Speaking to EURACTIV, the EU official was more upbeat compared to previous exchanges with Rome, but did not want to conclude what would be the result, due to the fact that technical experts were assessing the draft text on Monday (17 December).

Another senior EU official was more cautious about the potential outcome. 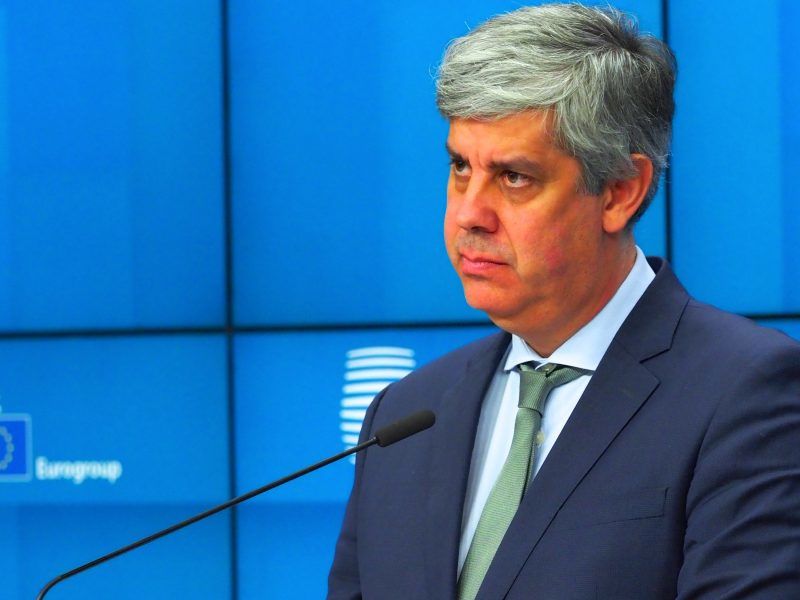 Italy announced that it would register a deficit of 2.04% of its GDP next year, less than the 2.4% initially budgeted, but still significantly higher than the target of 0.8% set by the previous government.

In particular, the Five Star Movement and La Lega coalition proposed an expansionary budget worth almost 1% of its GDP, while Brussels requested an adjustment of 0.6%.

The Commission is requesting, at the very least, a structural revision to the plans, with the ultimate goal being to reduce Italy’s substantive public debt of around 132% of GDP.

If Italy fails to meet EU demands, the country could be sanctioned with up to 0.5% of its GDP.

The leader of La Lega, Matteo Salvini, tweeted on Sunday night that the coalition government reached an agreement on the economy, tax cuts, employment, pensions, security and investment as part of the budget plans.

The new measures presented by Rome are worth €3 billion, and include a new tax on high polluting vehicles and a cut on the highest pensions.

Commissioner for Economic Affairs, Pierre Moscovici, who also attended the meeting, tweeted that “we are looking for ways to make political choices compatible with common rules, which are the same for all”.

The budgetary spat with Italy continues as France comes under the Commission’s spotlight after French President Macron announced new measures to placate the ‘yellow vest’ protests.

The EU executive indicated that a deviation of the French deficit was possible only if it was temporary and exceptional.