‘Too early to assess’ the economic impact of coronavirus, Commission says

The spread of the coronavirus has forced China to close down its factories, affecting the global supply chain. Meanwhile, major events are being cancelled or have been impacted by the virus, including the Mobile World Congress in Barcelona.

International Institutions and European officials warned in recent weeks that the coronavirus will dent not only China’s growth but also the global output, given the Asian country’s weight in the global economy, around 16% of the world’s GDP.

“While the threat of a trade war between the US and China appears to have receded, the coronavirus adds a new layer of uncertainty,” European Central Bank President Christine Lagarde said last week.”

“The short-term uncertainties are mainly related to global risks – trade, geopolitical and now the outbreak of the coronavirus and its potential effect on global growth,” she added.

The Commission will include on Thursday the coronavirus among the risks for the European economy.

However, the EU executive will conclude that it is “too early to assess the macroeconomic impact” of the virus at this stage.

Officials point to the cut-off date (4 February) to prepare the forecast to explain the limits of having a better understanding of the magnitude of the economic shock.

Economic Affairs Commissioner, Paolo Gentiloni, will present the forecast on Thursday, which includes updated figures for the growth and inflation figures for the EU, the eurozone and the member states.

Gentiloni told reporters on 5 February that the coronavirus, together with trade and the post-Brexit negotiations, “are elements that could have economic consequences that we still cannot asses seriously.” 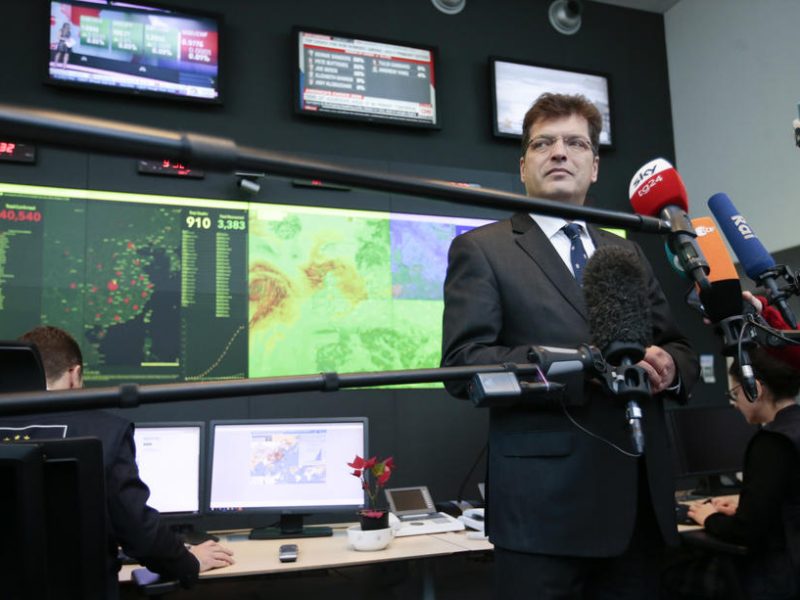 The European Union will hold an extraordinary meeting of health ministers on Thursday (13) to assess its preparedness in case Coronavirus hits for good the bloc.

Rating agency S&P said on Wednesday that the eurozone economy could grow between 0.1-0.2% less this year due to the impact of the coronavirus on the exports to China and corporate investments.

The rating agency expects that the impact will be mostly concentrated in the first quarter, although some other sectors including tourism could take more time to recover.

The Commission’s updated forecast will be discussed by the eurozone finance ministers next Monday (17 February).

This forecast was seen by Eurogroup officials as an important document for the euro area partners, as it was expected to reflect the impact of the coronavirus on the European economy, and therefore it could have helped to draft the national fiscal plans.

The coronavirus has hits the European economy in a difficult moment. The Commission revised downwards the GDP growth for the EU and the eurozone in its previous forecast in November, to 1.4% and 1,2%.

Given the fragile growth and the numerous risks, including Brexit and the trade tensions, the EU executive said at that time that member states should be “prepared for all scenarios”, although the institution did not expect recession yet.

The coronavirus, now designated as Covid-19 by the World Health Organisation, has already infected more than 43,000 people globally and provoked 1,017 deaths, surpassing the SARS virus in 2003.

China’s lockdown could bring its GDP growth close to zero this quarter, according to the EU Chamber of Commerce in China.

The impact in Europe will affect especially Germany, as China is its largest trading partner, and represents China’s most important market in Europe. 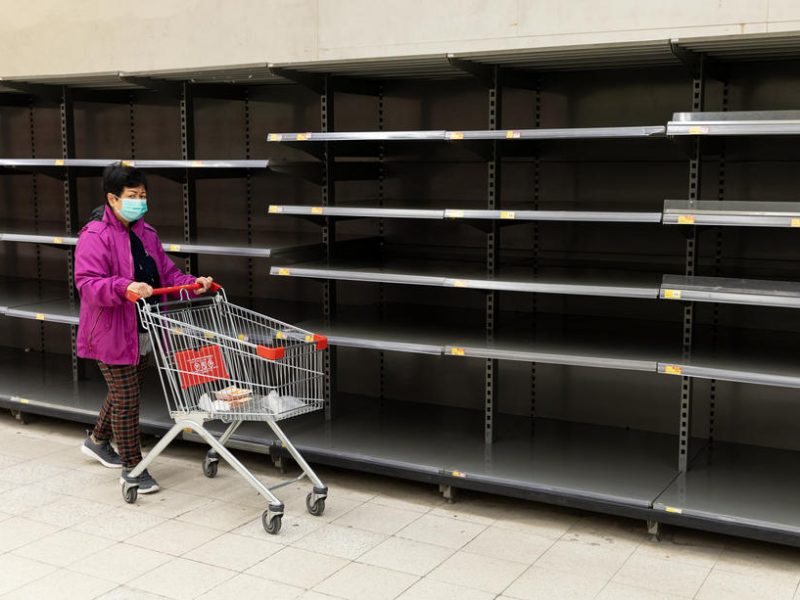 The German automotive industry will be particularly disrupted by the pandemic in a difficult period for the sector. German carmakers have around 30 factories in China, according to the German Association of the Automotive Industry (VDA).

In addition, German suppliers of automotive parts have 315 locations in China, which puts at risk the supply chain.

Tourism will also suffer a serious hit. Only Italy could lose up to €4.5 billion in tourism revenue this year as virus fears keep visitors away, according to polling agency Demoskopika.