In one of the opening scenes of the sci-fi masterpiece 2001: A Space Odyssey, an ape picks up a bone and uses it to strike another. Italian economist Michele Boldrin explains that when you realise you can use something as a tool, you place yourself in an advantageous position. “This innovation immediately creates inequality, because it makes someone stronger than someone else,” he added.

The 61-year-old Italian teacher, a professor in the economics department at Washington University in St. Louis, visited Madrid in late June to participate in a forum organised by the Ramón Arece Foundation and the Centre for Monetary and Financial Studies.

Tell us about this hypothesis that is provoking fears.

It regards inequality derived from innovation. And since there is no growth without innovation, inequality is a secondary effect of economic growth. Everything we invent has a tendency to leapfrog people and replace others, making them less useful from a social point of view. And once this game has started, there is no turning back. You could invent something that makes my skillset useless. If I have the cognitive and legal means to imitate you, I can recover, do the same and return to being useful.

This is how it has worked throughout history but every innovation today causes very strong ripples, which have a greater social impact and incur greater costs during readjustment. We are all capable of mimicking that monkey that lifted the bone in the film. Copying Google’s search algorithm, on the other hand, is much more complicated. Each innovation appoints a winner, the one who comes up with it, those who can copy it and those who it will make redundant. Larger and larger sections of the population are being replaced, and more knowledge lost. Within a few years, for example, driverless cars will be commonplace in the market. In the United States, at least 8 million people are employed as some form of driver. After a short time, they will be economically useless. Education can help but the speed at which employment is being destroyed is much higher than the speed at which human capital can be rebuilt.

Imitating innovation reduces inequality and allows those who have been excluded from the market to regain their role, although it is with a poorer quality product. There is a technological factor by which, for example, Google maintains its dominant position: it works better than others. But there is also a legal factor. The firm protects its intellectual property first and foremost, preventing others from imitating it. These mechanisms are crucial to our generation of inequality and help generate vast levels of wealth, much faster, with less risk and less investment than in the past. This phenomenon can be attacked through policymaking though.

Is there any way around this?

So far, we have been able to keep moving forward. There are different measures than can be taken to alleviate the problem. First, there is restructuring of education systems so that they are able to train flexible students. In our world, classical culture has become a luxury. Reading Horace is lovely but is not for everyone. I can be an expert on Isabella of Castille but it’s not going to put food in my mouth. Before children are told about the past glories of Ancient Egypt, they need to be educated about the world around them. Once they have secured their niche in society, they can devote themselves to reading Ovid. Time cannot be wasted between the ages of 14 and 19, when the brain is more active. People are not useful to society if all you know is about The Gallic Wars. 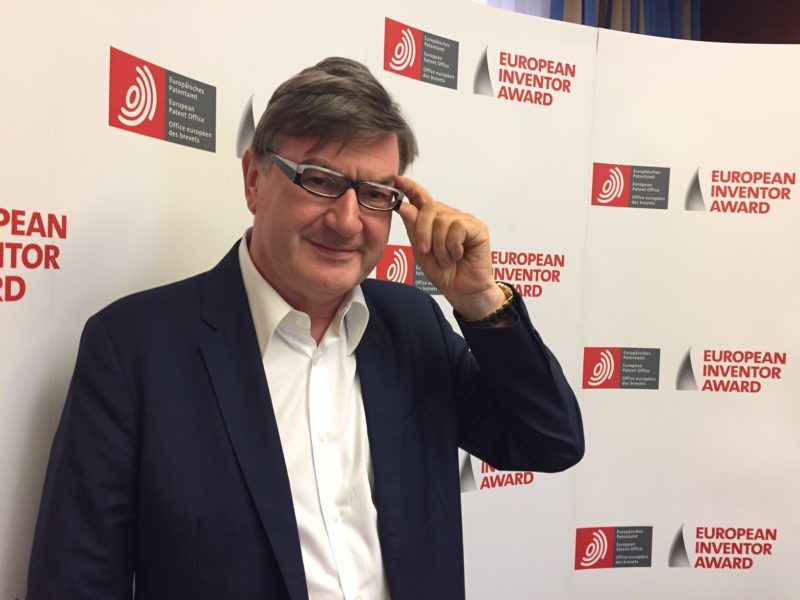 Mario Moretti Polegato is one of Italy’s most successful businessmen. Despite the EU institutions’ constant talk about smart growth, he believes Europe has a lot to do to catch up with the US.

You are a critic of intellectual property and you have denounced the existence of monopolies. Why do you think the current system does not work, particularly in the pharmaceutical industry?

Monopolies must be abolished. End of. The case of the pharmaceutical industry is just one example of a serious monopoly created by the regulation of the sector. Research has become too expensive and complicated. Asking the pharmaceutical industries to be benefactors in Africa and give their products away is stupid; no one asks Ferrari to make copies of their cars and distribute them.

There are diseases that are difficult to cure and others, perhaps simpler, that are rarer. But the research would be expensive and the number of beneficiaries would be few. The elderly are also a problem for Europe. They are a very broad group with a lot of purchasing power, so the pharmaceutical industry produces what they want. Pharmacists also manipulate patents in order to maintain a monopoly situation on some drugs, obtaining enormous benefits in some markets, like the United States. A lot of problems would be solved if patents were simply eliminated.