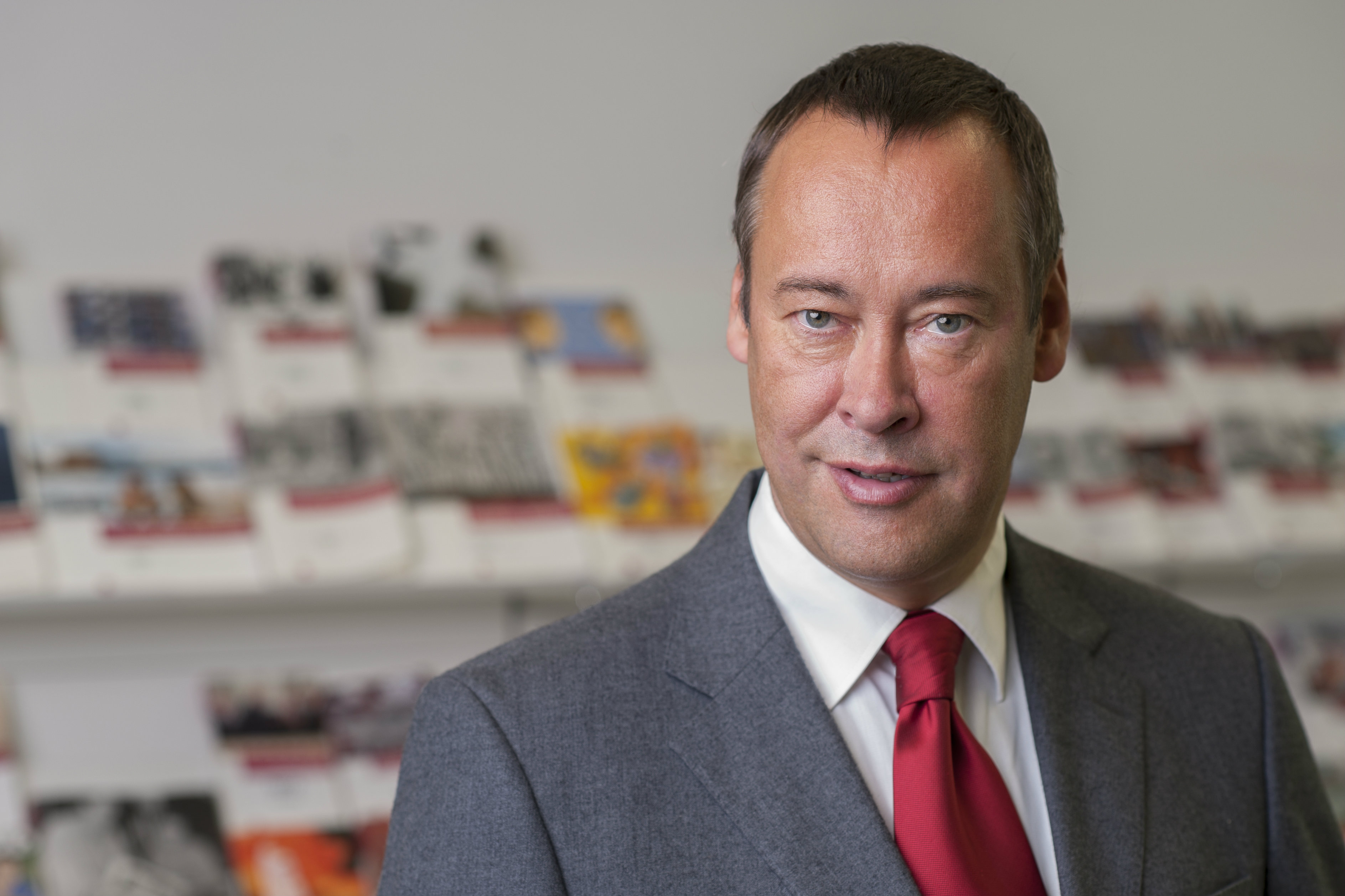 For many, the European election is a “secondary election”, as shown by participation rates in Germany’s Wahl-O-Match vote matching tool. After three weeks online, demand remains modest, but the application helps inspire political discourse among voters, says Thomas Krüger.

Thomas Krüger is president of the German Federal Agency for Civic Education (bpb), which provides education and information on political issues to all people in Germany. The interview was conducted by Erika Körner.

Do you see differences in voter mobilisation ahead of European elections compared to the German Bundestag elections last autumn?

Definitely. Mobilisation for the European elections is sluggish. On some days it seems like a Sisyphean struggle. This can be seen, for example, on the user statistics for the Wahl-O-Mat: During the Bundestag elections in 2013 there were over 2.5 million uses after only 2 days, while this number has still not been reached by the European version of the Wahl-O-Mat after three weeks online. For me, one of many indicators that interest in the European elections is significantly lower than for German Bundestag elections.

Are there differences among the individual German regions?

We cannot determine any regional differences in the demand for our offerings, whether it be the Wahl-O-Mat, our peer program “Young European Professionals” for example, or orders for our print publications. But if you look at voter participation in the last European elections in 2009, considerable fluctuations can be observed: Brandenburg took up last place with 29.9% voter participation while Saarland was in the lead with 58.6%.

Germany’s 2009 voter participation rate was just over the EU average while Luxembourg, Belgium and Italy were at the top of the list. Why?

As a whole, Europe-wide voter participation has fallen continuously since the introduction of the direct vote. After all, we used to have a Europe-wide participation rate of over 60%. Now the Europe-wide rate is at 43%. 43.3% of German qualified voters have made use of their right to vote.  But sure, there are differences between the countries. In Luxembourg and Belgium there is compulsory voting, just as in Greece and Cyprus. Although non-voters are not criminally prosecuted in these states, experts see compulsory voting schemes as an explanation for the comparatively higher participation rates. There, it is simply the norm to vote and is deeply engrained in the citizen’s consciousness. Similar conditions exist in Italy, where Article 48 of the constitution states that voting is a “civic duty”. But for several years now, non-voters no longer have to anticipate a record in their police report or that lists of non-voters are publicly posted, as was the case until 1993.

As bpb president, one of your responsibilities is informing voters about the European elections. How do you explain the general lack of knowledge and interest in Europe?

Many citizens consider the European elections to be a “secondary election” compared to national elections, meaning there is supposedly less at stake. Added to this is the fact that the institutions of the European Union are comparatively complex. What is happening “there in Brussels” seems to have little effect on our daily lives. But of course this is a big mistake. But the lack of knowledge is definitely not connected to the amount of information resources on the European elections and on Europe. The bpb alone offers numerous resources on this topic, allowing every citizen to comprehensively inform themselves about Europe. Take, for example, our resource “euro|topics“: The euro|topics-Press review appears Monday through Friday. Our correspondents read more than 300 newspapers, journals and blogs daily in 30 countries (EU plus Switzerland and Turkey) to assemble this press review. The result is a rather comprehensive picture of what is currently being discussed in each of the national publics. And everyone can subscribe for free in German, English or French.

What effect can the Wahl-O-Mat have?

For the time being it is the most well-known resource available on the internet in Germany, to find information on positions of political parties.  Before the Bundestag elections in 2013 the tool reached 13 million uses. But of course the Wahl-O-Mat does not have a measurable effect on voter participation. But we know that it is particularly effective in motivating people to engage themselves more with political topics. For example, more than two-thirds of Wahl-O-Mat users said they intended to speak about their Wahl-O-Mat results with friends and colleagues. In this way conversations about politics and content of an election come about; that is the beginning of political participation. Still, around half of users clearly express a desire to further inform themselves politically. And in the Wahl-O-Mat ahead of Bundestag elections last year, 5% of users even said they intended to vote despite not planning to do so before.