"Gender should be everywhere. When we work on the European Green Deal, AI package or the African Strategy, gender issues are introduced everywhere. Helena Dalli, as the full-time equality commissioner, is taking care of that," said Věra Jourová. EPA-EFE/STEPHANIE LECOCQ

Czech Commissioner Věra Jourová was a minister before taking up the portfolio of justice, consumers and gender equality in the Juncker Commission, and then becoming vice-president of Ursula von der Leyen’s Commission in charge of values and transparency.

EURACTIV interviewed the Commissioner during her visit to WILLA, a French tech incubator dedicated to women in Paris.

Women are well represented in the new Commission, better than in the previous one. As you were part of both, do you feel a change in the way it works because of this new balance?

The style of Ursula von der Leyen is different. Juncker had a great deal of experience, he was ‘Mister somebody’. But I feel closer to her, as she tries to create a very inclusive atmosphere: she’s available for discussion, and it’s a great approach, despite the crises like corona, migration, and new agendas. 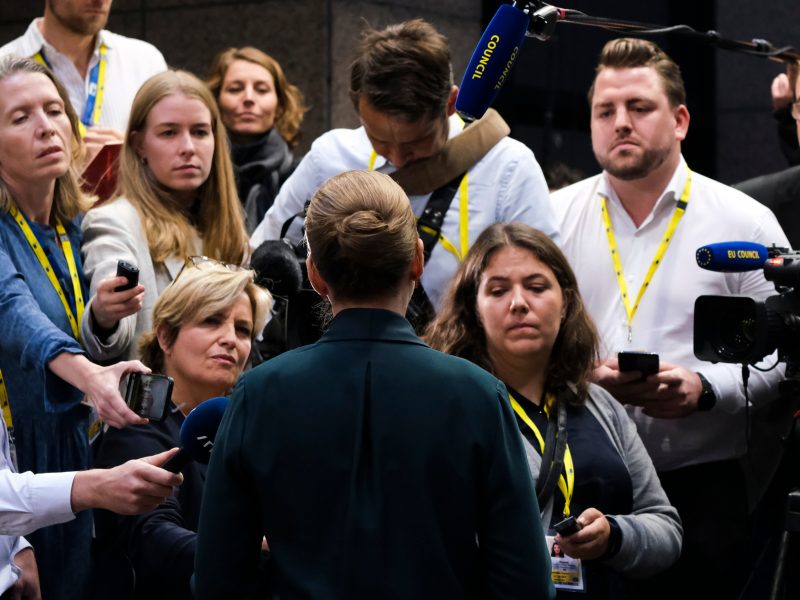 You might have heard of the case of Engie in France. The only woman heading a company from the CAC40 has been dropped, so now we have none. What do you think of that?

It’s not only unfair, but it also shows there are barriers. It’s not a healthy society, we have something very wrong in our algorithm!

It’s also economically stupid. This world needs all the talents, especially the IT sector, and the doors are half-opened. That is why we have proposed a new strategy.

What is your answer to the pay gap issue?

Different wages for men and women are prohibited by the law; but where is the enforcement? There is none because women do not know that it is happening!

So, we are asking to make it obligatory to announce the levels of salaries of everybody. We have already recommended this to the member states, and the UK followed.

It was a big shock. Some companies had little wage differences, but bonuses could differ by 70%! For the women in higher positions, we’ll try to have quotas for women on boards.

There may be more women at the top of EU politics but equality has not been reached, and men have as great a role as women in reaching solutions, write Dagmar Schumacher and Rick Zedník.

In France, there is a ‘women quota’ that ensure that 40% of those sitting on the boards of directors are women. But decisions and powers have shifted to other organisations like executive committees, so is quota a good solution?

It’s better than nothing. It’s not a magic solution!

I am very concerned about this.

There are two issues: the first is to open up political parties to women, and often it’s better for election results.

But the second issue is this violent atmosphere. Women are more targeted by hate speeches. It’s very clear on social networks. So, they think twice before taking on some public position, like journalists and NGOs.

In France, a man, Roman Polanski, who has been convicted for rape, won the Cesar for best director last week. Is it fair in your view to forget his behaviour and reward him?

I was badly surprised by that because it’s a well-known case. He is a great creator, but my basic instinct as a woman is to react badly.

Integrating a gender perspective, or ‘gender mainstreaming’, is part of your programme in your Commission: How does one influence all types of policies?

Gender should be everywhere. When we work on the European Green Deal, AI package or the African Strategy, gender issues are introduced everywhere.

Helena Dalli, as a full-time equality commissioner, is taking care of that.

It’s a fundamental rights issue, so it’s also my responsibility, and I will check that this gender issue keeps being everywhere. 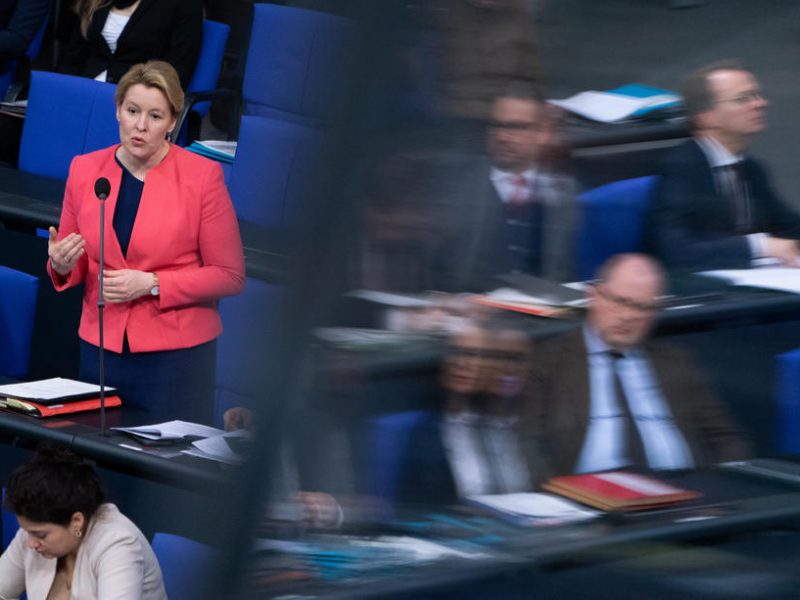 To combat stereotypes, legislation is on its way. The Istanbul convention tries to protect women. The stereotype is: women are weak, and it’s ok to beat them. Breaking this stereotype is a real goal.

The Convention does not have an easy life, six member states have not signed it because they think it’s introducing gay marriages, or ‘genderism’ as an ideology: there are too many fanatics.

But the text shows the way: media should stop stereotyping and interviewing men only.