OECD Secretary-General Ángel Gurría is one of the most wanted men in the corridors of the World Economic Forum, held in Davos (Switzerland) this week. On Wednesday (22 January), he introduced Spanish Prime Minister Pedro Sánchez in the forum as “one of the great champions of multilateralism”.

Multilateralism is at stake these days and the Organisation for Economic Cooperation and Development is leading the efforts to come up with an international digital tax proposal that could avert a worsening of the trade war between the EU and the US.

In an interview with EURACTIV, Gurría said that all countries prefer to have an international digital tax instead of national solutions, to provide the certainty companies need.

In regard to the digital tax, how can you reconcile the US-proposed voluntary adoption for countries and companies with the French approach seeking to impose a national digital tax before the end of 2020 if there is no OECD deal?

Next week, there is a very big meeting for all the 137 countries that are part of the inclusive framework. We believe we are on time and we will be able to deliver. The next stop will be the end of June, at the G20 meeting, and then, of course, the end of the year, because that is the limit to our mandate given by the G 20. I think we’re on track. There are many proposals, but I think everybody is deciding to have an international solution. They understand that sorting 40 or 50 individual national regimes would be very disruptive. With that cacophony, companies would not get the certainty they need. So countries will go for certainty.

Would the US drop its opposition to a compulsory system?

Every single country has an idea about how they would like to see digital taxation happen. Any national idea at this stage is going to be subject to the attention and the focus of everybody else. For us, it’s quite crucial that you make it simple for control reasons. Therefore, we are trying to make our proposal simple. In addition, clarifying the amount makes the rule stricter. We just put out yet several more proposals on both pillars [digital tax and minimum tax] after a very massive general consultation with 137 countries.

On Wednesday (23 January) you introduced Prime Minister Pedro Sánchez on the stage in Davos. Following the coalition forged between the Socialists and the left-wing party Podemos, is the government solid enough to pass the structural reforms the OECD always called for?

The Sánchez government is a response to the political reality of Spain today. It is the trend of what is happening in the whole of Europe, and in the whole world. There is a greater fragmentation, there is a greater polarisation of the forces. He managed to put together a coalition. He was very clear yesterday, when I introduced him here in the forum, about the reforms and about his programme. We are going to be supporting him and we’re going to be working with him and for him so that he succeeds.

His government wants to undo the labour market reform that you praised in the past. Is it the wrong step or are there some features of the reform that need to be corrected?

Reforms always have to be adjusted after two or three years. Why? Because reality changes, and also because the design of the reforms may prove that it needs some adjustment. Reform of the reforms. The reform process never stops. All our countries always need further reforms, and Spain is no exception. 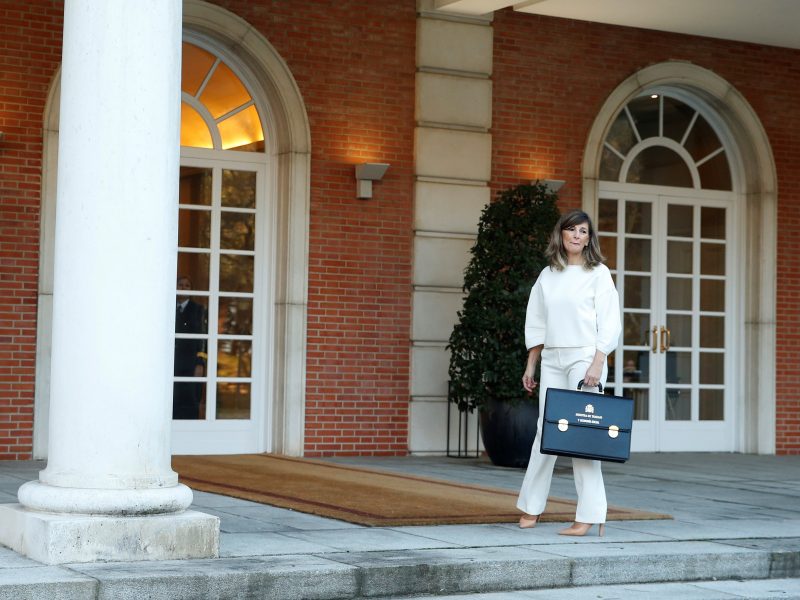 Spain announces 5.5% hike in minimum wage as 'tool' against inequality

Spain’s new government on Wednesday (22 January) announced a 5.5% rise in the minimum wage retroactive to 1 January, the third major economic initiative the left-wing coalition has announced since taking office this month.

Concerning Spain’s public expenditure, the government wants to increase social spending while the EU is calling for more adjustments, given the high level of public debt. Do you think Spain has the fiscal space to address the legacy problems of the crisis?

In regard to the EU’s deficit ceiling of 3% of GDP, I’ve always told Brussels that in a slowdown of the world economy, the priority should be the recovery of growth. The question is which countries have space, which countries can afford to be more expansionary, whereas there are some countries that are tighter and that have less capacity. I would say there has to be a greater agreement among the Europeans in order to make use of this space, what we call the fiscal space.

Does Spain have that space?

Spain has expressed its intention to keep the debt and the deficits at a reasonable and manageable level. At the same time, the Spanish government has a great social awareness, because they know you have to protect the most vulnerable. The question is how you balance the two. Going forward, countries that have more space and surpluses, and relatively low levels of debt, could be the engines of growth. 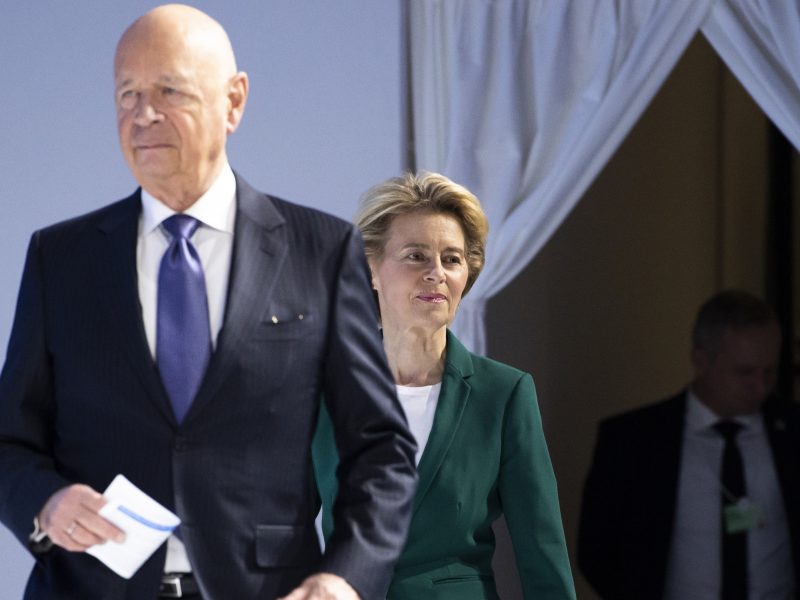