Frank Scherer, president of the Strasbourg-Ortenau Eurodistrict, on border closures during the pandemic: "The emotional damage caused by such measures should not be underestimated."

The pandemic has thrown Europe back into the age of borders, with new barriers manned by police and military, and ID checks. Freedom of movement, the cornerstone of the European way of life, disappeared. Cross-border regions, called “Eurodistricts”, came to play a special role, Frank Scherer explains in an interview with EURACTIV Germany.

Frank Scherer is the president of the Eurodistrict Strasbourg-Ortenau and district administrator for Ortenau.

Mr Scherer, were local governments in border regions sufficiently involved in the various phases of combatting the pandemic, such as border closures and controls?

During the first pandemic phase in spring 2020, essential issues on both the German and French sides, such as the introduction of border controls, were dealt with exclusively at the national level without the involvement of local politicians. We were only informed of decisions at short notice.

This has led not only to considerable organisational problems in our border region, but also to irritation and frustration.

The everyday lives of the people here are cross-border per se. At my suggestion, the Council of the Strasbourg-Ortenau Eurodistrict therefore already addressed the representatives of the federal and state governments in April 2020 with a resolution calling for better Franco-German coordination and consideration of the needs of our border region.

I think it was also thanks to this unity that we were able to quickly achieve reasonable loosening of restrictions and prevent renewed border closures in the fall of 2020. In consultation with our interior minister and our French colleagues, I was also able to ensure that our crisis units were networked across borders in a very unbureaucratic manner. Now the communication is right. 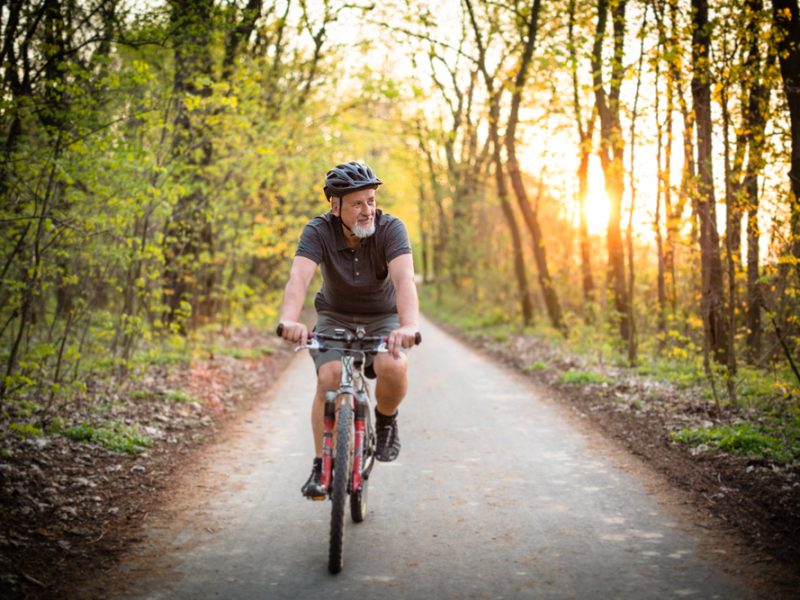 What role can local governments in border regions play in the future?

The great advantage of the Eurodistricts is the proximity to the people in the border region. We know what moves them in cross-border everyday life, and we are well networked with the political authorities and actors on both sides of the Rhine.

That’s why we need to be involved at an early stage – and that’s why the Eurodistricts need to be strengthened in the future, up to and including their own responsibilities, for example for cross-border public transport. We are the mouthpiece and mediator for the people who rely on the basic European freedoms in their cross-border everyday lives.

What effects have the border closures and checkpoints had on people in border regions?

Of course, this brings with it major organisational, financial and interpersonal problems. In the Strasbourg-Ortenau Eurodistrict alone, around 8,000 people commute across the border every day, for professional and private reasons.

In addition, regulations were often communicated only in one language and late in the spring, and there was a confusing paperwork system for the required forms. The emotional damage caused by such measures should also not be underestimated.

There were unbearable hostilities between Germans and French. There was great uncertainty and a feeling of division among the population as to who should be allowed to continue living the basic European freedoms and who should not. This must not happen again. 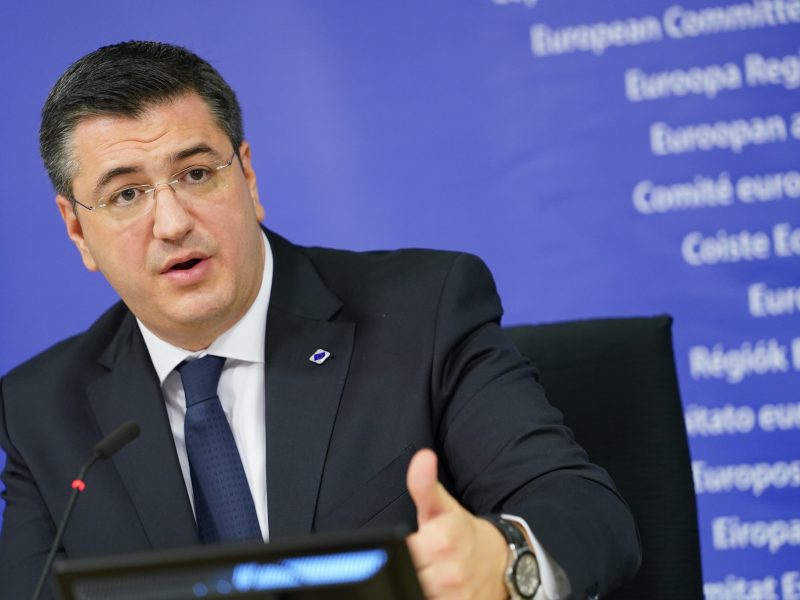 As the EU faces the deepest recession in its history, the bloc’s long-contested Cohesion Policy – its regional development instrument – has now become central to the recovery plan. EURACTIV spoke about it with the President of the European Committee of the Regions, Apostolos Tzitzikostas.

Would there still be potential for more coordination at EU level, for example via the Committee of the Regions?

Improving coordination and communication is an ongoing task for me at all levels. As far as the EU level is concerned, we in the border regions are the first to feel it when European directives and regulations are implemented or applied differently in the EU member states. This can then create obstacles for everyday cross-border activities.

In addition, we also maintain a lively exchange of information at the EU level in the area of project work about what is happening in the various regions. Within the framework of the European Committee of the Regions, for example, we have presented our cross-border Eurodistrict bus line Erstein-Lahr, a milestone of cooperation, as a pilot project in the field of cross-border mobility in recent years. 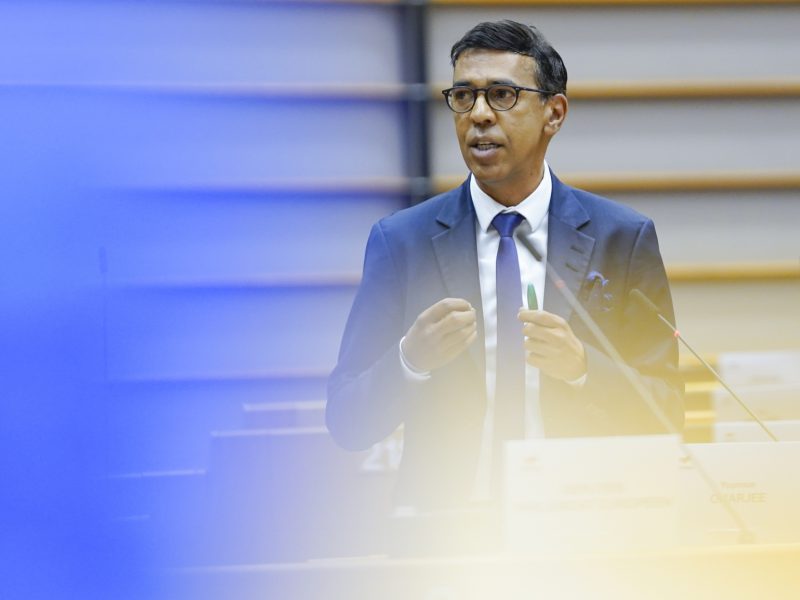 Social and territorial cohesion among the EU’s region’s, as well as their convergence, must remain at the centre of Europe’s recovery plans lest efforts to support investment and growth should lead to more regional divides, MEP Younous Omarjee told EURACTIV.

How could the concept of Eurodistricts be expanded, and what lessons can be learned from the pandemic?

One lesson is the need for optimisation in the structural organisation of Franco-German cooperation, in which the Eurodistricts, as an important regional political actor, must be involved consistently and at an early stage. In addition, the sphere of action of the Eurodistricts must be expanded.

The appropriate instrument for this is already on the table: the Aachen Treaty explicitly provides for giving Eurodistricts their own competencies, earmarked funds and accelerated procedures, and for allowing for exemptions.

In Baden-Württemberg, too, the government is still too cautious. Particularly in the area of cross-border public transport, much more needs to be done and could be done if the Aachen Agreement were implemented consistently and with enthusiasm