Concha Andreu, the president of La Rioja region, made her first visit to Brussels last week, just after the US announced fresh tariffs on European exports, including wine produced in her region. She told EURACTIV.com she is confident Europe will support the region, whose economy is heavily dependent on the wine sector.

Andreu spoke with EURACTIV’s Jorge Valero on the margins of the European Week of the Regions.

Let’s begin with the Airbus case. How do you explain to Rioja winemakers that they will find it more difficult to sell in the US, given the European subsidies provided to an aircraft manufacturer based in Toulouse (France)?

You can explain it to them, but they won’t feel ok about it, or understand it. Why do tariffs hit other sectors besides aeronautical products? Because trade wars hit where they hurt the most.

It is unfair, but sometimes you find yourself in the middle of the crossfire in a commercial dispute, with many interests involved. The beneficiary of all this will be China. 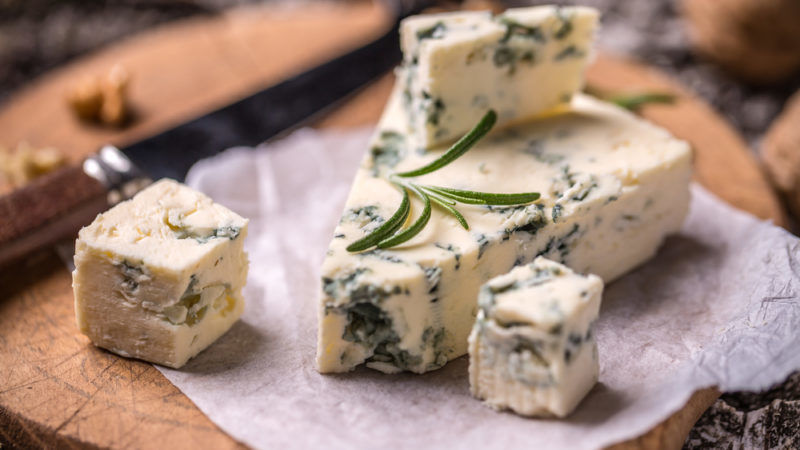 What response do you expect from Europe? Trade commissioner, Ceclia Malmström, told EURACTIV that it would be difficult to financially support individual member states.

Spanish Minister of Agriculture Luis Planas assured us that he is going to defend, above all, that there are no tariffs. If duties are finally approved, we will have to think about compensation in one way or another. But they are not turning their backs on us.

If, in the end, the EU fails to support Rioja, would there be resentment towards Brussels?

It is dangerous to reach that point in commercial wars. I will keep explaining what needs to be clarified, in order to avoid ‘chauvinist’ responses.

But our farmers have to understand that we are working so that the tariffs do not happen. If they finally hit us, we will be behind our wine producers. They represent 15% of the Rioja economy.

What is the expected impact on the wine sector in La Rioja?

It remains to be seen. The US is the second most important market in terms of value, and the third in volume. Around 13% of the foreign turnover comes from the US, almost €62 million in Rioja (Certified Designation of Origin- DOC). 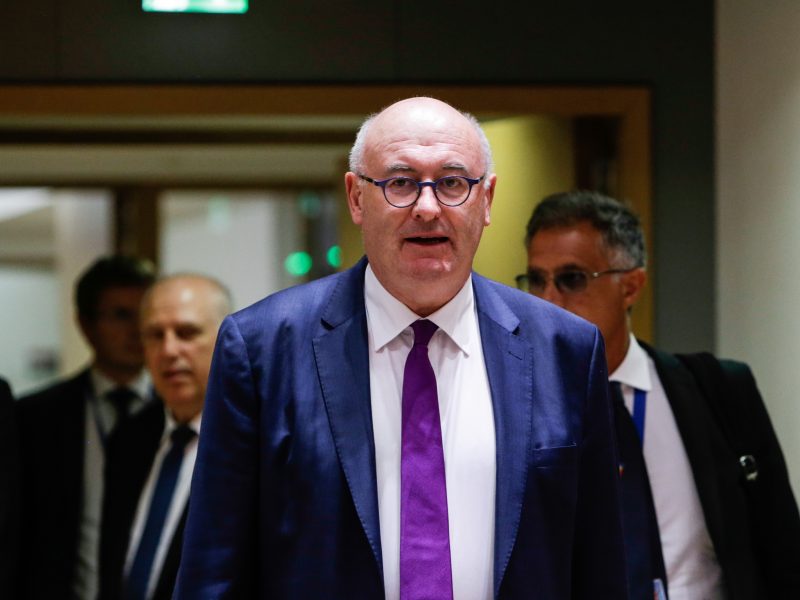 In more positive news, the EU recently concluded an agreement with Mercosur countries that will facilitate exports to the bloc (Argentina, Brazil, Uruguay and Paraguay). DOC Rioja seems to be finally protected, following years of dispute with Argentinian Rioja producers

It seems so, but negotiations are still ongoing. The Regulatory Board of DOC Rioja continues to fight to ensure that, in the final lists of the EU-Mercosur agreement, in which the appellations of origin appear, the Rioja Argentina, if not completely eliminated, is only limited to certain countries, such as Argentina, Uruguay, and very few others.

As a small region, what is your experience in accessing EU funds?

Member states and regions have to meet a series of requirements to ensure that EU funds are allocated smartly. But it is very difficult for us to prove that these demands are fulfilled. Requirements are extremely demanding. Bureaucracy is excessive.

For the rest, Europe is quite realistic with regards to the needs of its member states. What we missed in La Rioja is not taking greater advantage of the European potential, for example, by engaging in important projects for our region, or synergies with other regions.

Next month, Spain is holding its fourth general election in four years. While parties across Europe negotiate for months until an agreement is reached to govern the Socialist party (PSOE) manoeuvred to trigger a new vote and increase its support. But La Rioja shows that an agreement between the Socialists and Unidas Podemos (UP) is possible, even if it wasn’t easy to reach. How do you explain it?

I admit that there must be some lack of understanding. Seen from the outside, UP and PSOE were two left-wing parties that failed to reach an agreement. It has to provoke some astonishment.

When a government is formed in a country, no matter how many differences exist, if an agreement is signed, it is fulfilled. Due to my experience in the formation of the Government in La Rioja, we cannot negotiate at any price.

Having a one-day government does not give you the stability needed. In order to obtain it, it is necessary to agree on a programme for four years. In Spain that was not possible. As a result, it is better to call for snap elections than to be president for one day, and be a disaster the next one. 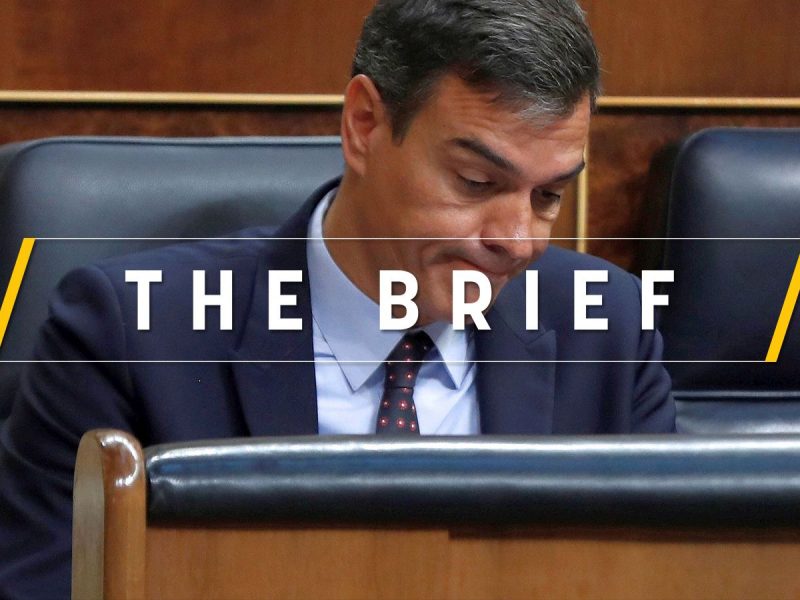 The Brief, powered by BP – Searching for a Spanish statesman

On 10 November, Spain will hold its fourth general election since 2015. The vote is the result of the lack of statesmanship among the party leaders in a critical period, especially of Socialist chief Pedro Sánchez.

Do you think that the negotiation was well managed by PSOE, who was responsible for seeking a majority as the winner of the elections?

Everything can be improved, no doubt about that. But there were four different proposals on the table for Unidas Podemos.

The demands of this party did not correspond with their votes. And neither did it guarantee the absolute majority. When you look at the details, you see that there was no way to form a government.

In addition, we want the stability and unity of Spain. On this issue, it was unclear whether one of the parties that supported us to obtain the absolute majority wanted the unity of Spain.

That’s what I meant.