As the debate on the French finance bill for 2019 kicks off, the discussion will focus on growth. Once again, the French government has failed to publish its assessment of the new wealth indicators on time. EURACTIV France reports.

Félicien Pagnon is a researcher at the Institute for Sustainable Development and International Relations (IDDRI), where he is preparing a thesis on new wealth indicators.

Year after year, we see that preparing the finance bill always revolves around the obsession with growth, which is a source of employment and taxes. Will other indicators be considered someday?

It’s the question that I’m working on: when will the alternative indicators be used? When will they be operational?

In France, the Eva Sas law calls for a report on the new indicators to be published on 1 October, ahead of budget discussions taking place the same month. And this timetable is very important. The objective is that MPs take it into account when criticising and informing the finance bill.

Where does Edouard Philippe’s government stand on this matter?

For the second successive year, we have seen that the report hasn’t been published on time. This reduces its chances of being reviewed and used in preparing the budget.

The 2017 report was published in February 2017 and it was completely ignored. It’s a shame because we need this information to reintroduce long-term variables, such as citizen satisfaction, income inequality and integrating environmental considerations into the social project.

What does this information bring exactly?

We have to supplement purely economic information with social and environmental elements, without these you can’t understand the reality.

Of course, it is suitable for measuring growth. And nowadays, it is difficult to think about employment without GDP growth. But that’s precisely what we need to change. 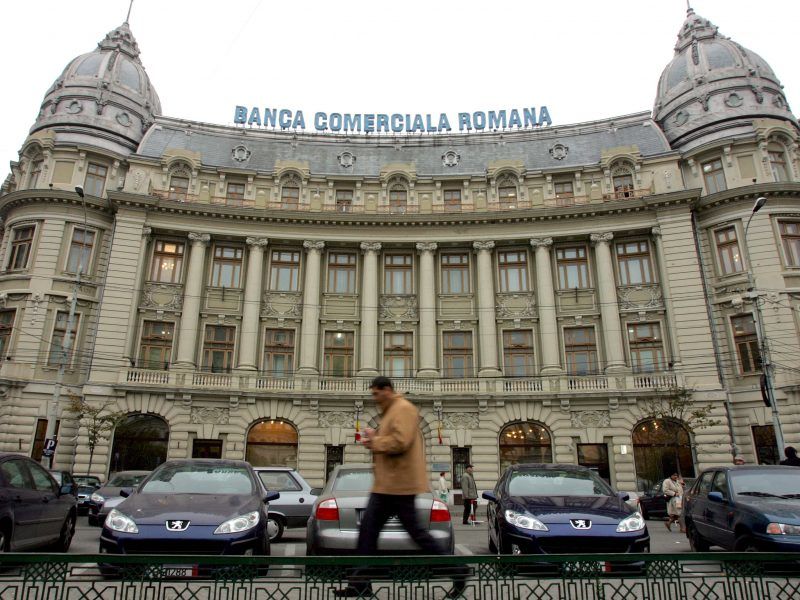 What did the overdue 2017 report contain?

It provided a very general and unspecific vision, which is important but insufficient. In previous years, there had been more incisive criticisms. For example, the introduction of the CICE [tax credit for competitiveness and employment] was assessed in terms of CO2: the impact on employment may have been positive but it was very bad on CO2 emissions. The previous government proposed a colour code to assess the measures, which has since disappeared.

Were the criticisms of some use?

That’s also a problem: there are two indicators on sustainable development in the report: CO2 emissions and soil artificialisation. It’s a little thing. And then, the current construction of housing in France is not conducive to soil artificialisation regulation. The reports highlighted these elements but nothing changed. Because the issues are not politicised enough.

Can the report really be critical given that it is produced by the government?

It’s true that this is a problem. There was a bill at the National Assembly this year which aimed to have this report produced by an independent institute, but the law wasn’t passed. That would be more effective.

Eurostat produces the data but there is no country-specific assessment which takes the new indicators into account. However, there have been experiments, for example in Germany and the United Kingdom.

But I think things are moving: the European Parliament has organised a major conference on this matter with the Greens in September, and with several commissioners. Awareness is slowly being raised, somewhat overshadowed by the growth figures which are greatly discussed and analysed.

Are there concrete examples of social and environmental variables being considered when conducting public policy?

In the Nord-Pas-de-Calais region, an “indicator of social health” was implemented as part of a study in 2009. This is an indicator intended to apprehend the group dynamic and to have a logic that is more collective than individual.

Unemployment and income are not the only criteria and they can be supplemented by a more in-depth study of the social fabric. This indicator was particularly used to consider the distribution of social assistance on the basis of a study by Florence Jany Catrice. 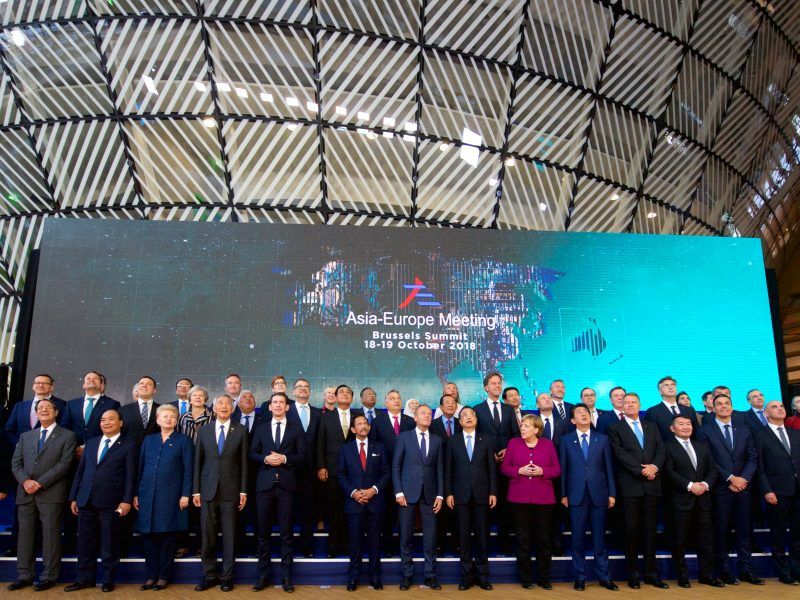 Faced with Donald Trump's unilateralism, leaders of more than 50 European and Asian countries put aside their differences on Friday (19 October) and upheld multilateral cooperation on all fronts during a summit in Brussels. 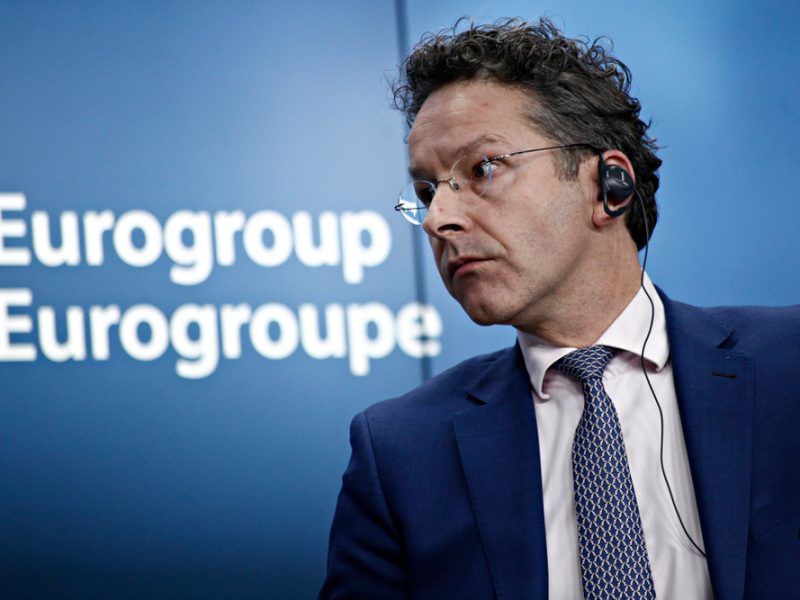 The Greek government will be able to gradually have more and more access to markets as the end of the bailout, the current economic outlook and a sound budget allow Greece to regain its financial independence, former Eurogroup President Jeroen Dijsselbloem said in an interview with EURACTIV's media partner Athens-Macedonian News Agency (ANA).