According to a British report, 18 of the 20 leading European banks, including four French ones, have already been sanctioned for money laundering offences over the past decade. EURACTIV France’s media partner La Tribune reports.

The huge scandal which recently rocked Danske Bank highlighted the deficiencies in money laundering checks. This problem is not unique to this Danish bank but concerns the entire European banking sector at various levels.

Accordingly, 18 of the 20 biggest European banks, or 90% of them, have already been sanctioned for infringements of the anti-money laundering systems, according to a study by the British company Fortytwo Data, which markets anti-money-laundering solutions based on artificial intelligence.

“Many of these sanctions have taken place in recent years, indicating that money laundering has become common practice,” the company stated in a press release. “The recent crises that have affected ING, Danske Bank and Deutsche Bank have only reinforced this impression and show that no bank, regardless of its size, is immune to sanctions.”

This could just as easily prove that the regulators are being stricter or are carrying out more frequent checks of established verification or warning mechanisms.

Among the biggest European banks to have already been sanctioned for shortcomings in combating money laundering over the past decade, the study also cites the Spanish bank Santander and the British banks HSBC, Barclays, Lloyds and RBS.

In the United Kingdom, money laundering has reached €171.6 billion a year, according to the data collected by the National Crime Agency (NCA).

There are also four big French banks on the list: BNP Paribas, Crédit Agricole, Société Générale and Banque Populaire Caisse d’Epargne. Last year, the Autorité de contrôle prudential et de resolution (ACPR) imposed a €10 million sanction on BNP Paribas for significant shortcomings in its system to combat money laundering and for the financing of terrorism, while Société Générale was fined €5 million for the same reasons.

In its annual report, Tracfin – the task force backed by the French finance ministry to combat money laundering and the financing of terrorism – said it was increasingly called upon to combat tainted money in 2017, having received almost 70,000 reports of suspicion (an increase of 10% in a year and 50% compared to 2015). The financial intelligence unit had already recorded an unprecedented increase in 2016.

Move towards a European anti-money-laundering police

Many scandals have broken since the beginning of the year, such as the Danske Bank scandal (€200 billion of suspicious transactions conducted through its Estonian subsidiary between 2007 and 2015) or the ING scandal, which cost the finance director his job.

This authority was created in 2010 and will soon leave London to relocate in Paris. Currently, no entity oversees the harmonisation of the rules to combat money laundering in the European financial sector. 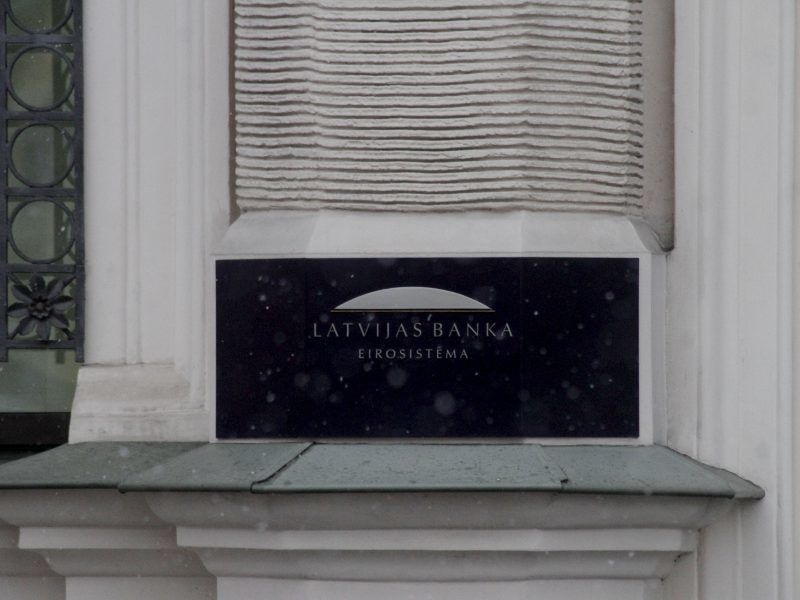