A browse among the tombstones 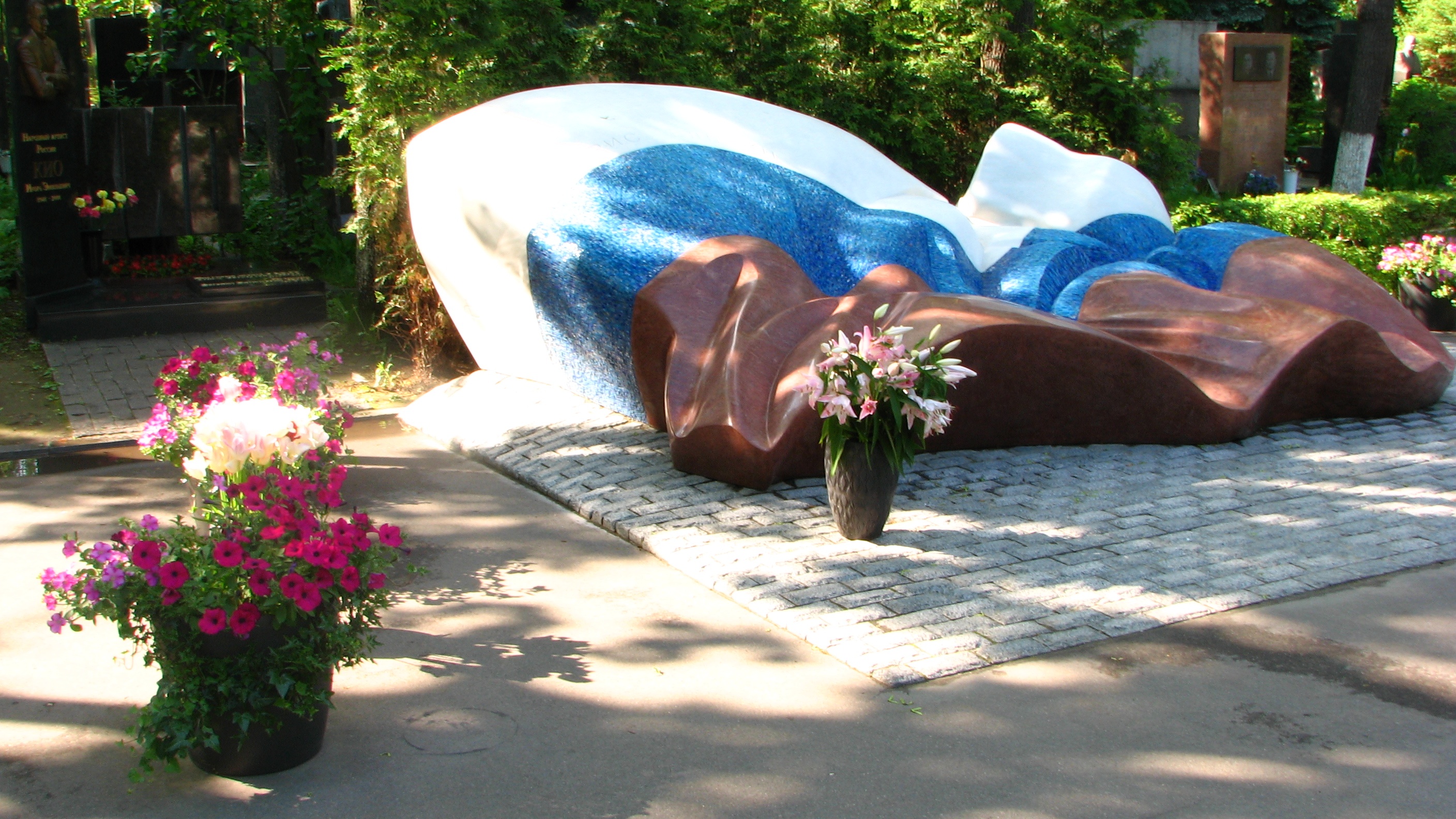 Muscovites already enjoy Wi-Fi in cafes and the metro – but soon they will be able to surf the web wirelessly while visiting their dead. EURACTIV Germany reports.

Moscow city authorities plan to roll out free Wi-Fi in the Russian capital’s graveyards, with testing scheduled for the Vagankovo, Troyekurovskoye and Novodevichy cemeteries, where the final resting places of noted departed-Russians such as Anton Chekhov, Nikita Khrushchev and Boris Yeltsin are to be found.

“These cemeteries are like open-air museums,” said Lilja Lwowskaja, a representative of the body that operates the city’s graveyards. The authorities hope that the offer of free internet will let visitors use the web to find out more information about the people that are buried at the sites. “Often, people visit a grave and want to know more about the person interred there,” Lwowskaja told AFP.

Once testing in the three major cemeteries is completed, Moscow’s authorities intend to expand the initiative to cover the rest of the capital’s 133 graveyards, in which, according to figures, around 8 million people are buried. The Novodevochy and Vagankovo cemeteries already offer a GPS system that allows visitors to find a particular grave more easily.

Moscow’s plan perhaps highlights a problem that cultural sites will have to address sooner rather than later, namely, the increasing prevalence of technology in our society. Anyone who has visited any of the world’s major museums or galleries will be all-too familiar with the relentless clamour for the perfect Instagram post and the rattle of the now ubiquitous selfie-sticks.

The staff of the Vatican Museum may try to preserve order in the Sistine Chapel by shouting at anyone even thinking about taking a photo, but such measures are probably becoming like the little Dutch boy with his finger in the dyke: ultimately doomed. Cultural sites may look at Moscow’s scheme as a way of offering people the digital-link many cannot do without, while still keeping focus on history and culture.