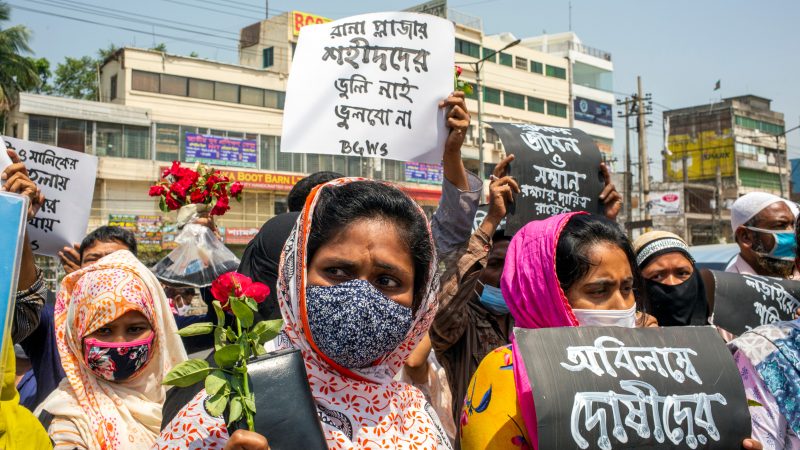 Members of a labor rights organization hold placards and flowers to pay tribute at the site where the Rana Plaza building once stood in the outskirt of Dhaka, Bangladesh, 24 April 2021, the eighth anniversary of the disaster. Several garment manufacturer organizations and family members attended the anniversary at Rana Plaza building site where at least 1,134 people died and some 2,500 were injured after the garment factory building collapsed on 24 April 2013. [Monirul Alam (EPA-EFE)]

Giving those harmed by multinational companies a way to seek recourse, reparation, and justice is one of the goals of the corporate sustainability due diligence directive, but in practice, it may be easier said than done.

The idea behind the civil liability mechanism is that companies’ currently largely voluntary corporate sustainability actions might have to be taken much more seriously if they do not want to be dragged to court and held financially liable for the harm they do.

Moreover, the directive would allow people to access European legal systems if their own system is not functional enough to provide them access to justice, as is often the case in poor but resource-rich, formerly colonised countries. 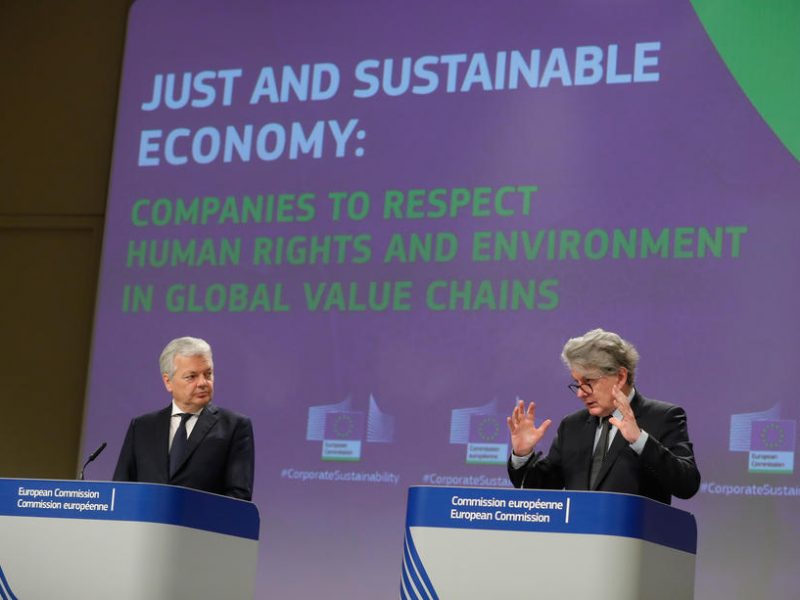 EU commissioners Thierry Breton and Didier Reynders presented the Commission’s proposal for a corporate sustainability due diligence directive in Brussels on 23 February, arguing that its mix of due diligence processes, public oversight, and civil liability measures would drive more sustainable trade.

However, according to Manon Aubry, EU lawmaker of the left group in the European Parliament, access to justice is not guaranteed well enough by the current proposal.

“In terms of access to justice, there are important things that are missing or too weak in the Commission’s proposal,” she said, arguing that the burden of proof should not lie on the victims but the companies.

“We are dealing with victims that often do not speak the same language, don’t know their country’s law or EU law,” Aubry said.

She gave the example of the Rana Plaza textile factory that collapsed in Bangladesh in 2013, killing more than a thousand people. This factory also produced clothes for companies active in Europe.

This perspective is supported by Josué Kashal, who works for CAJJ, an NGO helping mine workers access justice, based in Kolwezi, a city in a resource-rich area of the Democratic Republic of Congo (DRC).

“In the DRC, there is a two-speed justice system that is very corrupted,” he told EURACTIV, adding that, in this system, “the companies are economically strong, and the victims are weak.”

For example, in some cases, court hearings would take place in another part of the country. According to Kashal, this is no problem for the well-paid company lawyers but often an insurmountable obstacle for workers who cannot afford the flight, the accommodation, or even just some days off work.

“It would be important to be able to initiate action in Europe,” Kashal told EURACTIV, saying that this would give people access to a fairer system.

While for many NGOs and politicians from the left, the Commission proposal is too weak, the EU Commission’s Athanasopoulou argued that the current proposal was a good way forward.

“We need to make sure that the rules we put in place are implementable for companies and the industry,” she said. 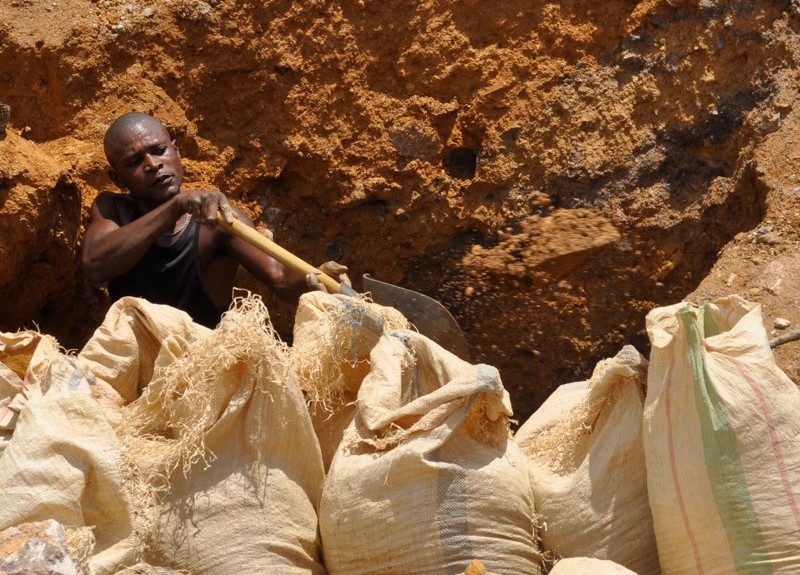