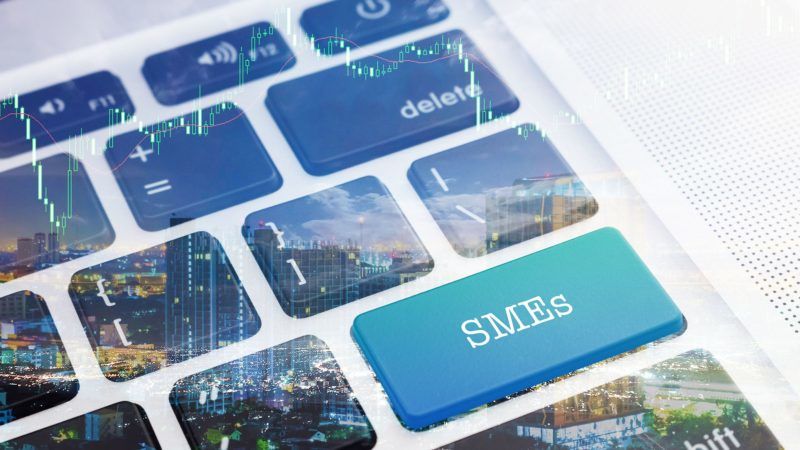 The Commission is pondering an expanded EU-funded scheme for exchange of employees between SMEs within EU. [PROJEKTNOW/Shutterstock]

This article is part of our special report An Erasmus for SMEs to support the economy.

A broader scheme on employee mobility, based on the MobiliseSME pilot project, is being elaborated by DG Employment and could indeed be included in the next EU budget framework from 2021. But the details need to be worked out to make sure everyone – employers, employees, sending and hosting companies – stand to gain.

Inspired by the success of the different Erasmus programmes, DG Employment intends to build a similar scheme for SMEs, an exchange of employees between companies in different EU countries for a short period of time.

MobiliseSME test scheme has been running since November 2016 and the results are altogether positive. The scheme enabled employees in small and medium-sized companies, as well as the self-employed, to be hosted by a same-sector company in another EU country.

There was a trend towards employees seeking to be hosted by companies in Western and Northern EU countries whereas businesses in Eastern Europe served as sending companies. However, the scheme was only an exchange for training and learning purposes, not a vehicle for employee migration.

The business federation for European Entrepreneurs CEA-PME now advocates a large-scale expansion of the pilot programme, which has only seen 50 exchanges in its test run.

”It did work out well even with 50 exchanges, but bearing in mind that there were then three different actors that were brought together it means that we, in fact, had 150 participants and some even did the exchange twice,” said Stefan Moritz, Managing Director of CEA-PME.

He referred to a win-win situation for the employer, the employee and the hosting company in another country. The employee exchange was facilitated by keeping paperwork to a minimum.

”It was a relatively easy exercise. Also, employer satisfaction was very high”, Moritz emphasised. ”There was added value for everybody. It did not lead to people taking new jobs in other countries, but instead to people improving the company where they work!”

Since the MobiliseSME programme involved only people who already had a steady job in a company and returned to their job after the stay abroad, it did not lead to any permanent migration of employees.

”The aim is for employees to stay in the job they have, so it is not an issue of any loss of employees. It is not about directing people to other labour markets”, explained Moritz. 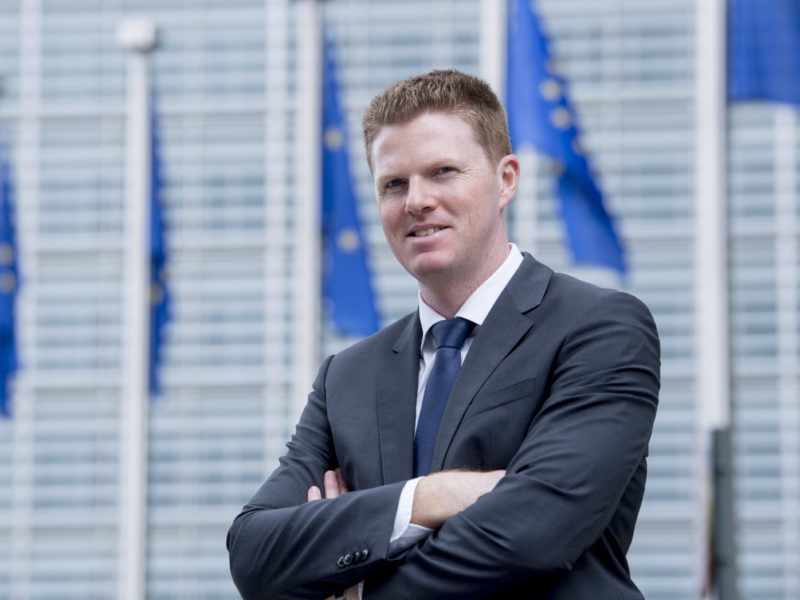 Commission official: "There could be an interest in exchanges for SMEs employees"

Christian Wigand, European Commission spokesperson for employment, speaks about the benefits and challenges of MobiliseSME, an exchange programme for SME employees. He believes the programme could provide added value for some companies but the challenge will be to demonstrate the benefits for the host company of the workers.

New SME programme in the future?

The European Commission is now reflecting on whether to expand the MobiliseSME programme under the next EU budget.

”There is a whole framework on the free movement of workers”, said Denis Genton, head of unit at DG Employment.

”But we wanted to test some ideas as we were aware of some obstacles and mismatches that exist. There is no scheme of this kind so it is indeed relevant. Mobility for SMEs is an investment and there must be a return for the hosting company that spends time on training the employee.”

A big part of the scheme is to connect small companies in different countries with each other, as well as the self-employed.

”We intended to start with an approach targeting some sectors and want the programme to fulfil concrete expectations, so this was very timely,” Genton said of the MobiliseSME project that just came to an end after running for almost two years.

Any future programme that involves SMEs can only be financed by the EU from 2021 onwards, in the new multiannual budget framework.

”There are proposals that are discussed internally now, so we certainly have an exchange programme on the agenda. But it has to be fair for both businesses and workers”, Genton stresses.

There are different EU programmes in place that could serve as an example for any future SME mobility scheme, such as the Erasmus for Young Entrepreneurs, a cross-border exchange for start-ups, coordinated by the European Commission’s DG GROW.

”The programme pays entrepreneurs to stay abroad but their hosts do not receive support,” explained Katerina Nejdlova, a team leader at DG GROW. ”It is not a traineeship but a chance to reflect on cooperation with the hosting company and learning about new markets. The concept is simple and effective and it is still run on quite a small budget”.

Another pilot scheme next year?

At the federation of European Entrepreneurs, CEA-PME, there is a lot of enthusiasm to run another, scaled-up pilot scheme that would involve all EU countries and longer periods of exchange for the employees, who this time only stayed abroad for a few weeks.

”This programme shows quick results and improves the international profile of employees at SMEs”, said Stefan Moritz. ”Another pilot scheme could be carried out already next year. Otherwise, there is a risk that it will take many years into the next decade before a program is developed.”

Employee exchange as a form of business development is a given in large companies, but something the SME sector cannot always offer.

”We have to develop new life-long learning trajectories to respond to globalisation”, says Mario Ohoven, President of the European Entrepreneurs CEA-PME. ”Training is crucially important for employees because it can take years to know one’s profession. This is a programme that the Commission should prioritize as it would contribute to better training, but still be cheap to run and beneficial for the employers.”

Participants in the pilot programme testify to the need for an EU-wide mobility scheme specifically designed for SMEs and the self-employed.

”It was just like the day-to-day work”, said Italian accountant Giorgia Butturi about the exchange where she and a French accountant visited each other for a few weeks each. ”We forgot who was the hosting party and who was the sending party and instead just compared and discussed the different system in our respective countries.”