EURACTIV.com has learnt that the Confederation of European Community Cigarette Manufacturers sent a letter last week to Andriukaitis, claiming that the industry “takes allegations of involvement in criminal activity extremely seriously”.

The tobacco manufacturers noted there was a need for an “open and transparent exchange” of views directly with them in order for the Commission to make a “sound judgment of our actions”.

The letter came as a response to a recent EU health chief’s interview with EURACTIV, in which he wondered why the tobacco industry had not been more active in fighting the illicit tobacco trade. 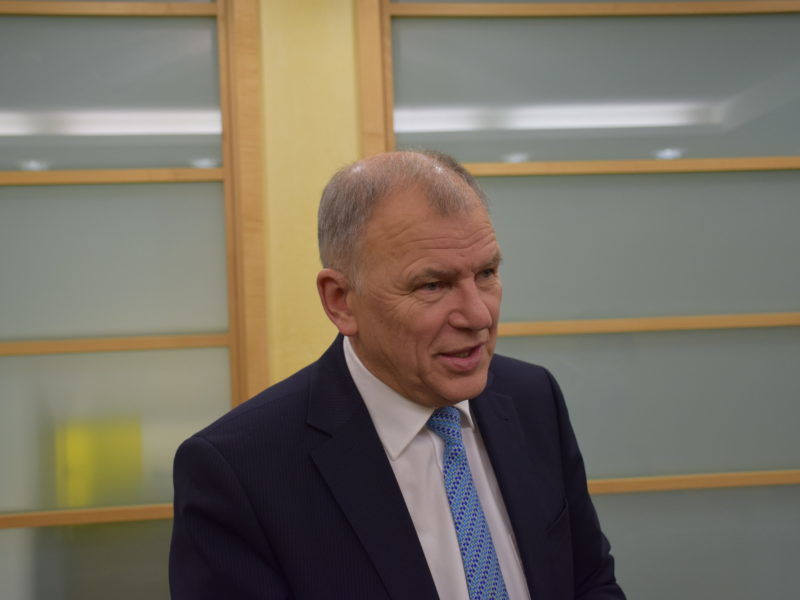 Japan Tobacco International, a global tobacco company, also reacted, saying that his “misleading comments only go to demonstrate how far removed he is from the reality of regulating a legal sector”.

Referring to the Commissioner’s comments on the executive’s proposed track and trace system, the industry said he lacked understanding of the tobacco supply chain.

“We make no secret of our deep reservations about the system’s workability and cost. Indeed, the entire supply chain made these points abundantly clear in the recent public consultation .[…] If the Commission has met opposition to its plans at member state level, this is not because of some alleged conspiracy, rather, it is a reflection of the overly burdensome administrative track and trace system that has already taken three years and eight months to define, leaving an impossible 17 months to implement.”

Sources told EURACTIV that the European Commission consulted all stakeholders as appropriate in the preparation of the legal acts on tracking and tracing of tobacco products, in accordance with article 5.3 of the UN’s Framework Convention on Tobacco Control and of its guidelines. 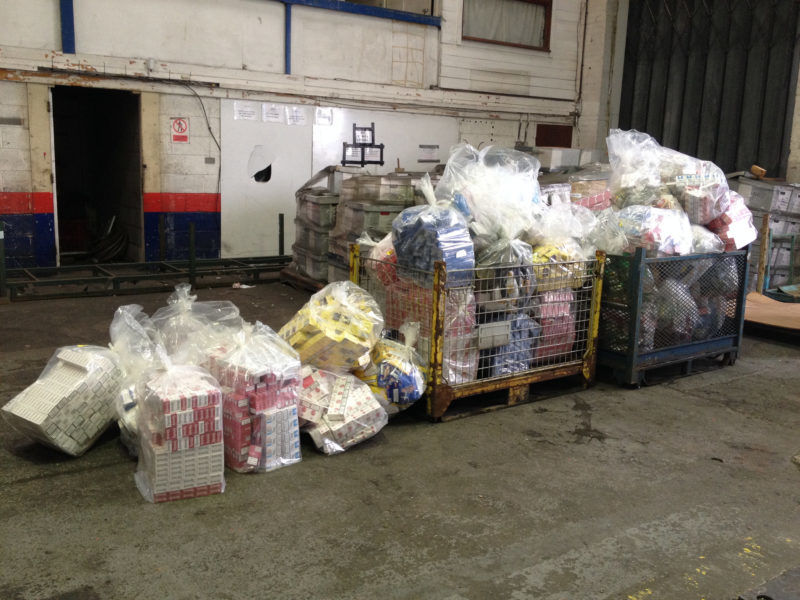