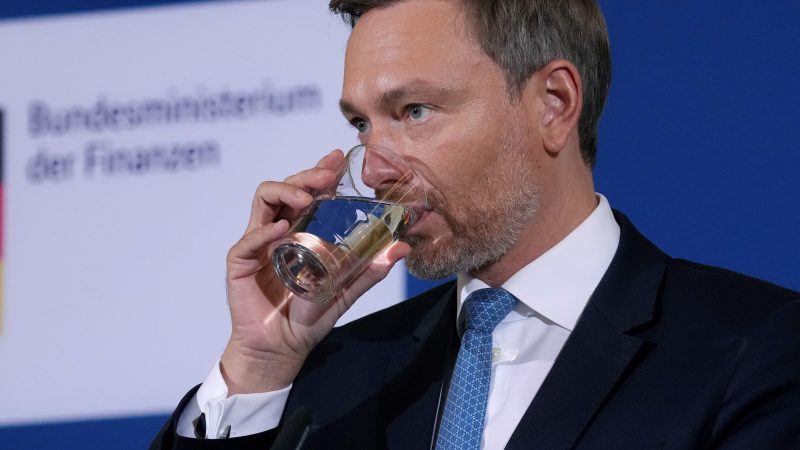 Christian Lindner's first big move as finance minister has been ruled "constitutionally questionable" by auditors in a hearing at the German parliament. EPA-EFE/MICHAEL SOHN / POOL

Germany’s plans to supercharge its climate fund with unused credit lines from the COVID-19 pandemic in order to speed up the country’s shift towards a green economy, have now been called into question by national auditors.

The German obsession of avoiding debt is centred on the concept of a “black zero,” a government not spending more than it received from taxes in a year. Germany enshrined the concept in its constitution via the so-called “debt brake,” a move which now threatens to hinder the country’s decarbonisation efforts.

Germany, currently governed by the SPD, the Greens and the FDP in a so-called “traffic light” coalition may only incur debts measuring about 0.35% of the national GDP, which may change depending on the economic situation.

The FDP and its leader, Finance Minister Christian Lindner had promised to keep to the rule.

In a bid to uphold the debt rules while channelling funding into the greening of the economy necessary to reach the country’s ambitious 2030 goal to cut emissions by 65% relative to 1990 levels, Lindner had repurposed unused credit lines granted under the extraordinary circumstances of the pandemic in order to finance the country’s shift.

The plans has not passed muster with Germany’s court of auditors. The repurposing of credit is “constitutionally questionable,” the auditors said.

Unlike the COVID-19 pandemic, which was sudden and unforeseen, and required emergency funding, climate change is neither, the auditors argued. Instead, it is a permanent and systemic challenge that has to be addressed with regular budgetary measures.

The climate fund supercharge budget proposal “fails to coherently explain” how recovery measures amid the pandemic are linked to climate and energy expenditures, reported CLEW.

“For reasons of political expediency, the reclassification of ‘corona credits’ as ‘climate credits’ is intended to enable the use of credit authorizations,” explained the budgetary spokesperson of the conservative CDU/CSU faction Christian Haase.

“However, this is not compatible with the public debt rules of the constitution and is therefore unconstitutional.” 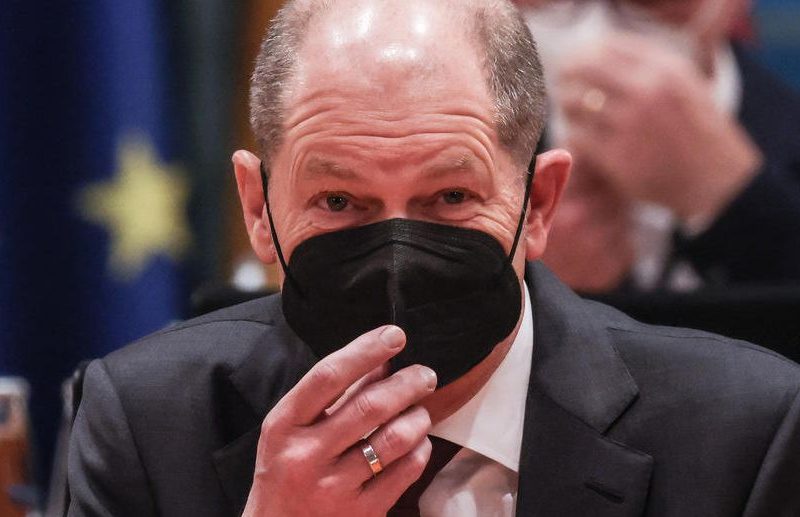 Germany’s new government passed a supplementary budget on Monday (13 December) to supercharge its climate and transformation fund with a debt-financed injection of €60 billion to allow more investments in the shift towards a green economy, officials said.