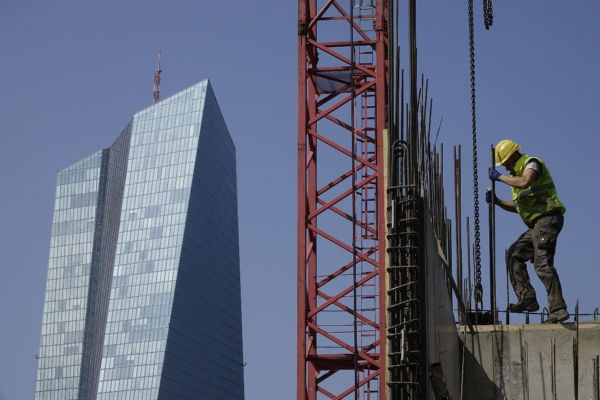 Freedom of services belongs to the four freedoms of the EU. Austria wants to fight its abuse with the help of digitisation. EURACTIV Germany reports from Vienna.

The fight against “social fraud, in particular organised illegal work” is one of the main tasks laid down in the work program of the Austrian government.

Of course, this is not just an issue that concerns Austria. In fact, in this case, the EU is challenged to lay the foundations for intergovernmental data exchange. The considerations made in this regard in Austria could become a European role model – and there is even a project waiting on “standby”.

The freedom to provide services serves to remove obstacles in the working and business world. Among others, it regulates the temporary employment in an EU member state. Crucial to the functioning of the system is the social security, which for example provides regulations in case of illness, motherhood, work accident, occupational disease, and unemployment. 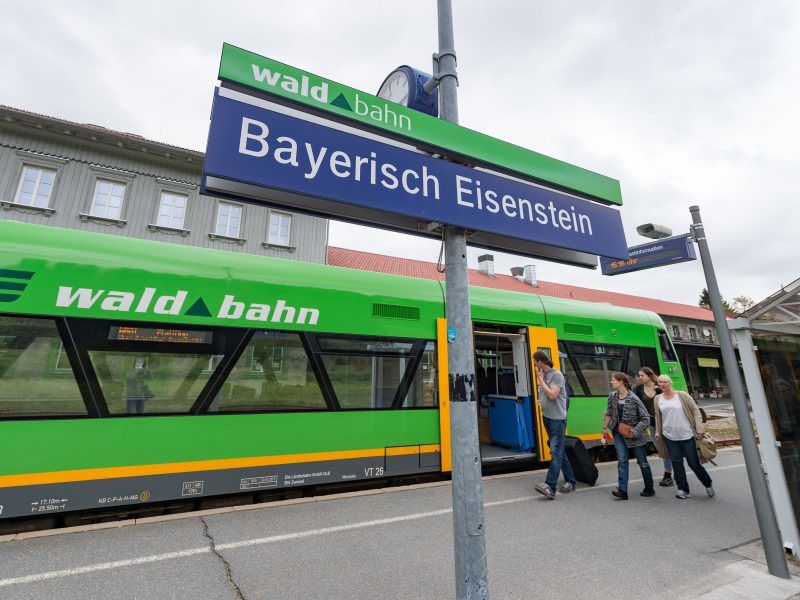 Czech firms in the southwest are facing labour shortages as residents living close to the border are increasingly commuting to Germany for work. The main incentives are salaries, three times higher than the Czech average, and child benefits, the so-called kindergeld. …

The scope of social insurance benefits varies from country to country. A number of countries such as Germany, France or Austria have a particularly well-developed social network and are therefore the number one destination for workers from Eastern countries.

Up to €500 million waiting for the finance minister

A range of jobs can only be accomplished in highly developed EU countries thanks to workers from countries such as Poland, Hungary, Slovakia, Romania and Bulgaria. One such area is the construction industry in particular.

For example, in Vienna, as Wilfried Lehner, head of the Financial Police, reports, 70% of the construction companies are foreign subcontractors and 90% are foreign workers.

Checks show again and again that around 5% of workers are not covered by social insurance. According to a study by the Institute for Advanced Studies in May 2015, “loss of value added between €512 to €1,310 million” and “tax loss of €199 to €508 million” is estimated annually. An amount that the minister of finance could very well use. 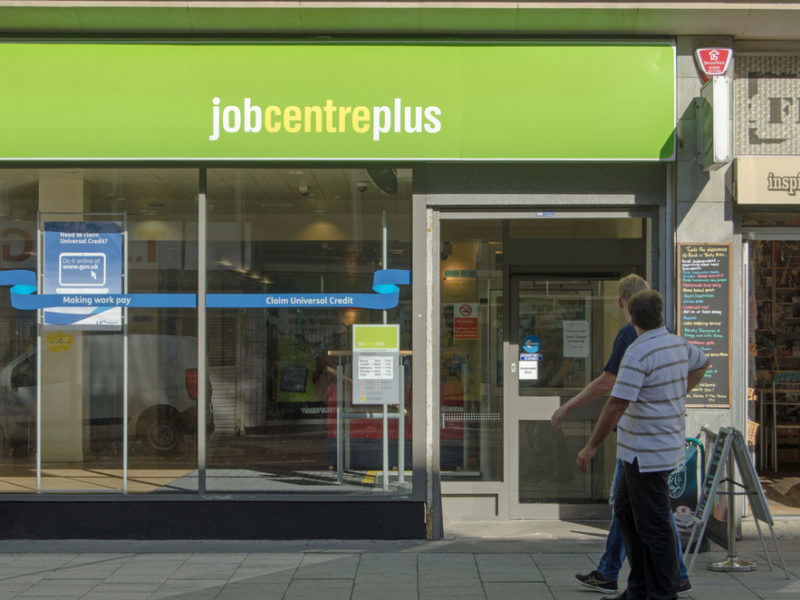 Lower absentee rates, rather than lower wages, have been the main driver for UK employers to hire EU workers, according to a report published on Tuesday (27 March), which should be instrumental in defining the UK’s post-Brexit immigration policy.

The financial police, as well as some designated experts, see a major problem in the control of the “papers”. Every foreign worker must carry a so-called A1 document within the EU.

In addition to personal data and the name of the company where the worker is employed, this document confirms that the worker also has social security. And here lies the crux of the problem.

A document that incentivises forgery

According to Lehner “the document merely confirms that the employee was covered by social security at the time of issue. It does not say anything about the amount of its purchase; it can only be a minor occupation.”

For example, there are cases in which workers are not registered for social security until the day before the exhibition and are then de-registered the day after, which saves the entrepreneur money.

In addition, it is not possible to obtain accurate information about the company, its existence and solvency during the review. Lehner brings the criticism to the top: “The document is not forgery-proof at all, it consists of several notes, has no consecutive numbering. Anyone who has a black and white printer can fake it.” 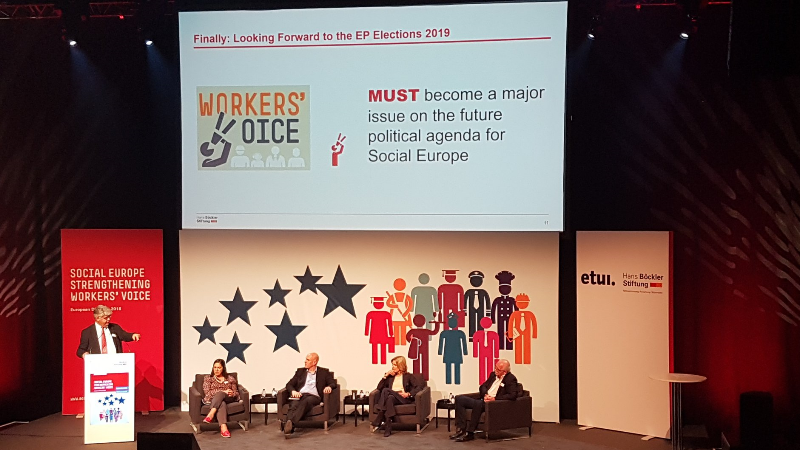 To confirm the authenticity of the document, there is an urgent need for an online control system. Only then it can be determined at the time of the check-up and at the workplace itself whether the employee is actually registered and socially insured with the company that acts as a sub-contractor for a home builder.

Of course, it is not done with a database that already exists for VAT. It requires a sophisticated IT system, a networked platform.

A regulation would also be of interest to those states in which the A1 document is issued.

This way they could find out how high the actual income from work abroad is and then calculate their tax rates. In addition, it would be possible to detect cases where workers from outside the EU obtain a document illegally on the black market in an EU country, which is not uncommon.