The Austrian government wants to introduce a uniform hourly wage of €1.50 during the first three months following an asylum application. However, opposition parties and charities vehemently oppose this. EURACTIV Germany reports.

Interior Minister Herbert Kickl of the Freedom Party (FPÖ) submitted a legislative proposal for a four-week assessment, which should strongly limit the working conditions for asylum seekers within their first three months.

This proposal is being approved on the side of Austria’s Chancellor’s Sebastian Kurz from the People’s Party (ÖVP): “The Minister of the Interior has our support.”

Kurz had already proposed so-called €1 jobs while he was the minister for integration and foreign affairs in 2016 but failed to get support from his previous coalition partner, the Social Democratic Party (SPÖ).

Occupation and remuneration of asylum seekers has been an issue of discussion since 2015. In principle, refugees should wait three months following their asylum application before they can take on a position in an understaffed profession.

This includes, among other things, being employed as a seasonal worker in the tourism industry or as a harvester. During this three-month wait, refugees can only accept ancillary activities on behalf of the federal government, states, municipalities, municipal associations or facilities that belong to municipalities.

This covers domestic and garden work or transport services. Until now, the hourly wage was determined by the commissioning body. As a maximum, €110 and another €80 per family member, could be earned per month without having to fear any loss of basic services.

However, Interior Minister Kickl is critical of several bodies that are not following these requirements and are instead paying more. The hourly wages sometimes exceeded the limit by €5 or more. Kickl therefore wants to legally and uniformly set the hourly wage to €1.50 across the whole of Austria.

This is based on the wages received by those doing basic military service in the armed forces or the civil service.

This proposal is being criticised by the entire opposition, which disagrees with the low pay and sees this legal regulation as an attempt to introduce “forced labour” for asylum seekers. Caritas, Diakonie and Hilfswerk have criticised the fact that only public institutions are able to give asylum seekers employment during the transition period.

All the more so since these charitable institutions are themselves in need of support staff to carry out their social duties. 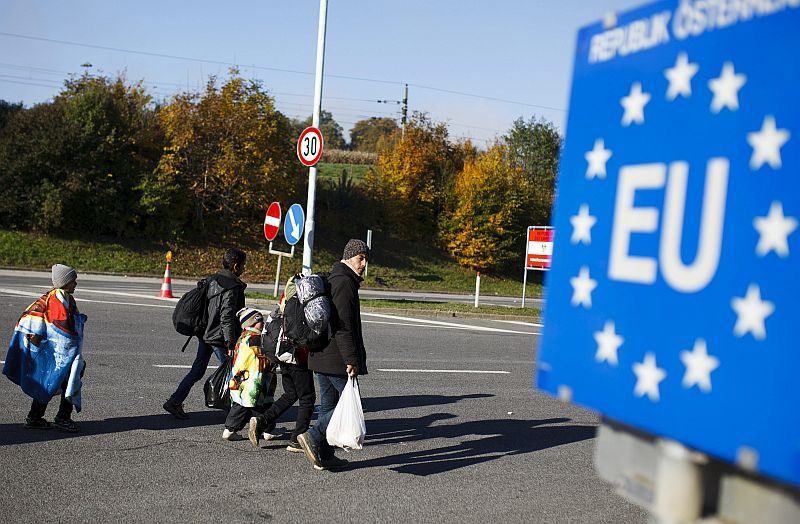 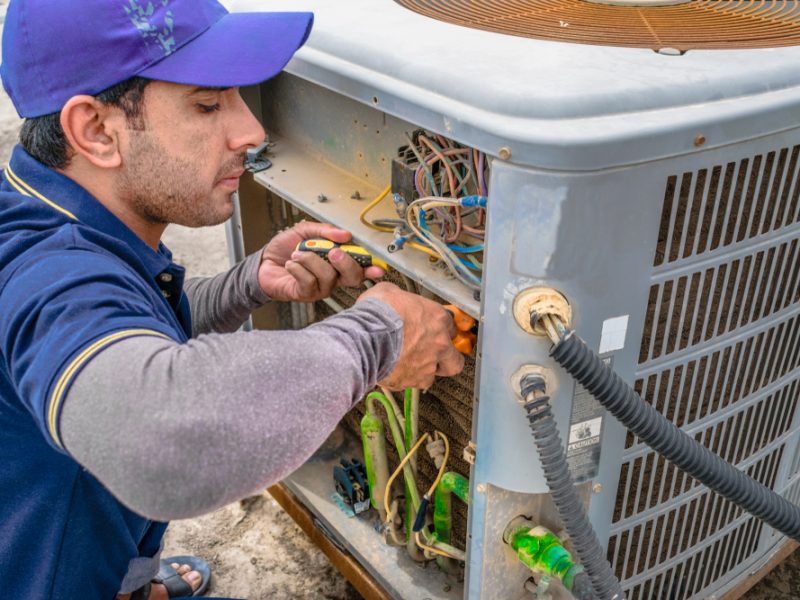 One response to “Austria plans €1.50 hourly wages for asylum seekers”