The EU taxonomy regulation is one of the key European instruments to channel private sector’s money towards the Green Deal and achieve the bloc’s climate goals.

For banks and institutional investors, including insurance companies or pension funds, the taxonomy is seen as a positive initiative as it brings transparency and strengthens the ‘green’ credentials of the financial sector, while helping to fight “greenwashing”, or activities falsely considered as sustainable.

But despite its good intentions, the taxonomy framework should be improved, the European Banking Federation and the UN Environment Programme concluded in a report.

A total of 26 banks tested the taxonomy between January and August on more than 40 live or recently closed transactions and existing client relationships.

Following this exercise, the report proposed eight recommendations to legislators, regulators and banks themselves.

The report pointed out that “the availability and quality of information proved to be the most difficult challenge in evaluating the ‘Do No Significant Harm’ criteria, one of the key indicators to distinguish sustainable activities.

The European Commission will detail in the coming weeks what could be considered a ‘green’ activity, a technical definition that would help to unlock the massive investment needed to achieve the EU’s climate objectives.

In addition, the study noted that the application of the taxonomy to retail loans, trade finance transactions and general purpose facilities (which constitutes well over 50% of a typical bank’s balance sheet and revenue stream) “was particularly testing for banks”, which had to develop their methodologies to address these specific challenges.

Denisa Avermaete, senior advisor on sustainable finance at the European Banking Federation, however explained that the recommendations included in the report, in particular with regards to the collection and handling of data, are valid for other sectors, such as academia or NGOs.

The report also recommended to ensure the consistency and the comparability between the criteria used in the taxonomy and other EU and national legislation; seek global alignment of taxonomies and facilitate international data collection; and address the mismatch between the availability of corporate data and the application of the taxonomy. 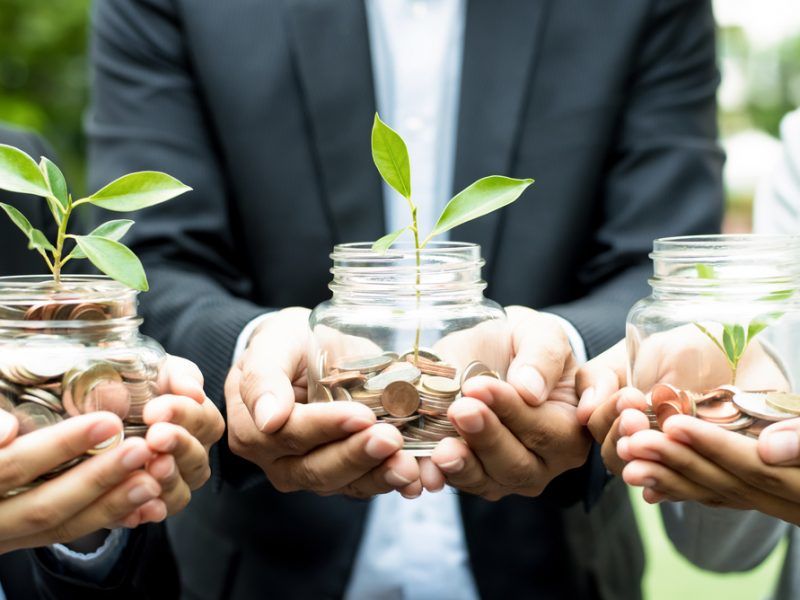 The report came as the Commission is facing difficulties to pass the delegated acts necessary to implement the taxonomy on climate change adaptation and mitigation, the two first blocks in this initial stage of development of the taxonomy.

A public consultation on the draft implementing rules received more than 46,500 answers. As a result, the final proposal, initially due to be published by 1 January, was delayed.

Eastern and southern member states, especially Poland, were not happy with the delegated acts, an EU diplomat said.

These implementing rules are key to put into place the taxonomy and must be accepted as a bloc by member states and the European Parliament, where they may face also further difficulties.

Elodie Feller, Investment Programme Lead at UNEP,  however said that the release of the delegated acts “won’t change” the issues mentioned in the report, given that the recommendations are related to the framework and not the emission thresholds.

She added that once these implementing rules are in place, the European Banking Federation and UNEP will continue monitoring the application of the rules to ensure that all the actors are aligned.