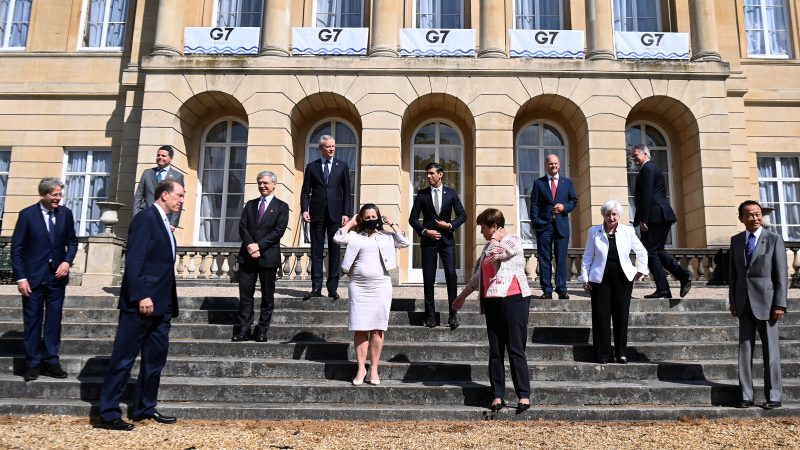 Nearly 140 countries will haggle over key details of a global corporate tax plan this week, with some concerned about giving up too much and others eager to ensure tech giants pay their fair share.

The Group of Seven (G7) wealthy democracies approved a proposal to impose a minimum corporate tax rate of at least 15% earlier this month, hoping to stop a “race to the bottom” as nations compete to offer the lowest rates.

It is one of two pillars of reforms that would also allow countries to tax a share of profits of the 100 most profitable companies in the world – such as Google, Facebook and Apple – regardless of where they are based.

The deal now goes to the Organisation of Economic Co-operation and Development (OECD), which is overseeing two days of talks starting Wednesday to find a consensus among 139 countries.

The proposal will then be taken up by the G20 club of wealthy and emerging countries at a meeting of finance ministers in Italy on July 9 and 10. 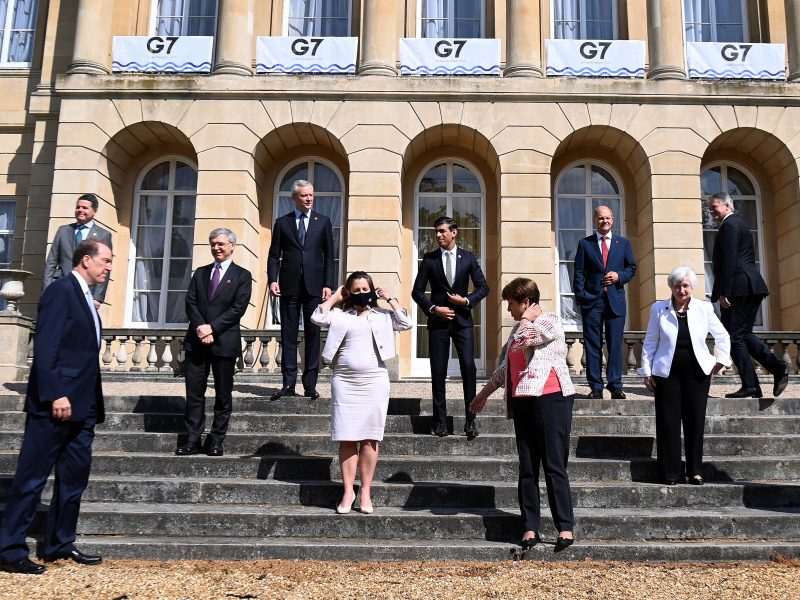 Anti-poverty campaigners on Monday (7 June) criticised a deal reached by seven wealthy countries to impose a minimum tax on multinational companies, saying it would benefit rich nations at the expense of the poor.

“I don’t think we have ever been so close to an agreement,” said Pascal Saint-Amans, director of the OECD tax policy centre.

“I think that everybody has realised that a deal is better than no deal,” Saint-Amans told France’s BFM Business radio earlier this month, adding that failing to agree would lead to unilateral taxes and US reprisals.

US President Joe Biden has galvanised the issue by backing the global minimum corporate tax, and Europeans want a deal, he said.

Negotiations have gained new urgency as governments seek new sources of revenue after spending huge sums on stimulus measures to prevent their economies from collapsing during the coronavirus pandemic.

While the G7 – the United States, Canada, Japan, France, Britain, Italy and Germany – approved the plan, it still faces hurdles as the negotiations expand to other nations.

European Union members Ireland and Hungary are not thrilled about it, as their corporate taxes are less than 15%.

Ireland has become the EU home to tech giants Facebook, Google and Apple thanks to its 12.5% rate.

But another EU country that has benefited from a low rate, Poland, voiced support for the proposal last week. 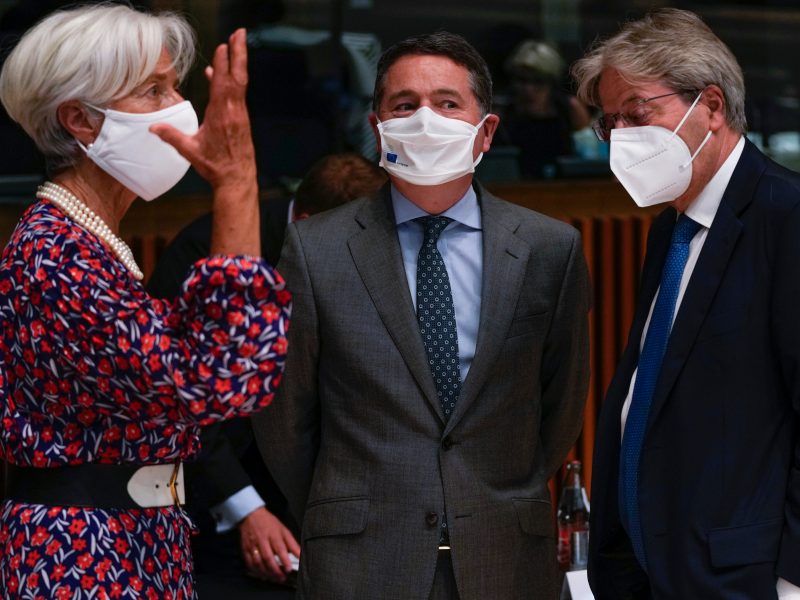 EU finance ministers worked Thursday (17 June) to find European unity on striking an international deal on taxation, with low-tax countries Ireland and Hungary needing cajoling to stay on board.

US Treasury Secretary Janet Yellen said China also has concerns about the proposal.

Two sources involved in the negotiations told AFP that China, which has a reduced rate for companies in key sectors, would not want a rate that exceeds 15%.

Biden also has some convincing to do at home, as key Republicans in Congress have already criticised the deal as a “speculative agreement” and an “economic blunder”.

The next round of talks will also have to settle on a tax base and the number of companies whose profits could be taxed.

While Britain backed the G7 plan, it wants to ensure that its financial sector is exempt from the reform’s “Pillar One” on taxing a share of profits of overseas-headquartered companies.

Others like France are concerned that US e-commerce behemoth Amazon could escape the levies because its profit margin does not exceed a 10% threshold.

The world’s 100 biggest multinationals would be targeted by Pillar One, but countries in the G24 – an intergovernmental group that includes countries such as Argentina, Brazil and India – say more firms should be added to the list. 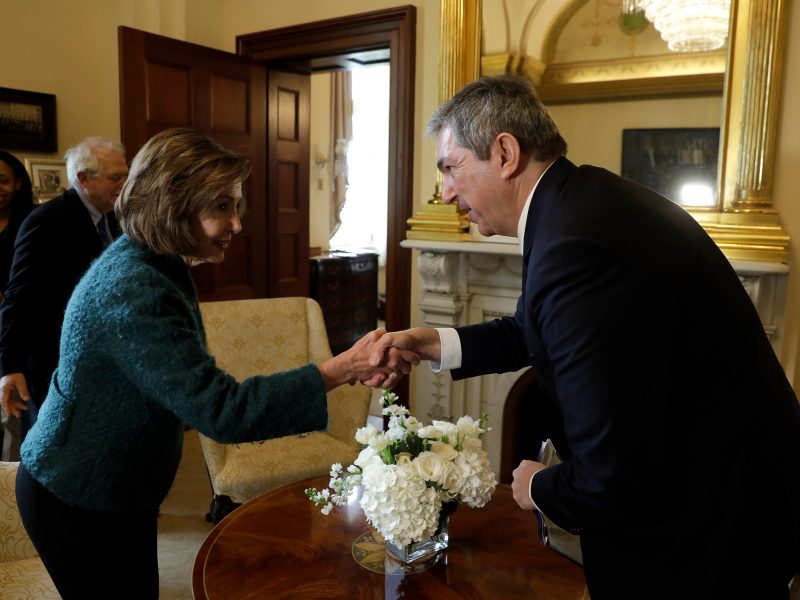 The British and EU ambassadors to Washington said they were encouraged by signs the Biden administration will re-engage in talks on reforming global tax rules for digital companies after discussions stalled under former President Donald Trump.