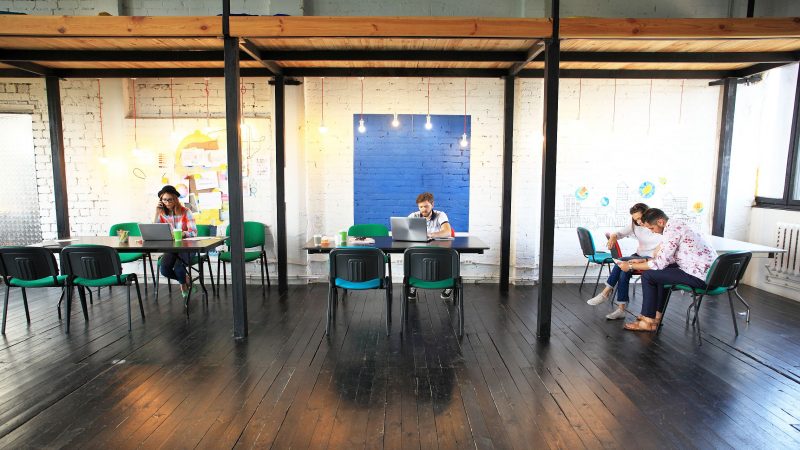 Leaders of Belgian start-ups are urging the country's federal and regional governments to support them with additional financial aid during and after the coronavirus crisis. [OPOLJA/Shutterstock]

More than 700 founders and leaders of Belgian start-ups have launched a call on the country’s federal and regional governments to support startups and scaleups with additional government aid to avoid their decline during and after the coronavirus pandemic.

Most small businesses can usually count only on a handful of customers and their financial reserves are often thin, but with limited commercial activity due to the crisis, they now face economic threats to their existence.

“The liquidity issues the startup ecosystem faces caused by COVID-19 inspired risk aversion, uncertainty, and fear. As a result, the majority of our startups and scaleups see customers backing off, new contracts postponed, investors and financiers hitting the brakes,” the 15 initiators of https://supportourstartups.be/en/ warned in a statement on Monday (6 April).

“The liquidity issue will soon hurt our startup’s and scaleup’s competitiveness in a fast-moving globalised economy. It will lead to the near-complete dissolution of the Belgian startup ecosystem,” the statement continued.

In their call, they affirmed their appreciation for the measures already in place, like the €250 million programme of the Flemish government to provide subordinated loans to Flemish startups, and urged the Brussels and Walloon governments to consider similar steps.

As a solution, the initiators proposed a financial formula, which would require both the business side and the state to share the financial burden: when a start-up (or a scale-up) manages to secure 25% of its financial need in the form of a loan or contribution capital, the state is meant to grant a guarantee for the remaining 75%.

“This will make it easier for startups and scaleups to tackle liquidity issues quickly,” they suggested. “When knowledgeable investors have committed to 25% of a startup’s/scaleup’s finance needs, the government has strong proof of viability. It should be able to provide the state guarantee in a matter of days.”

The initiators also pointed out that many of the country’s start-ups and scale-ups have become engines of innovation and important job creators and have in the past weeks offered their services to help fight the coronavirus pandemic.

Bingli, for example, offered the first triage of corona patients using AI, while UgenTec has taken steps to accelerate and automate testing processes. Others, like DNAlytics, provide contamination stats per municipality.

“More than half of digital start-ups have a lifespan of around six months due to a lack of financial reserves,“ the entrepreneurs warned. “The liquidity problem will soon affect the competitiveness of our start-ups. […] It will lead to the almost complete dissolution of the ecosystem of Belgian start-ups.”

The call from the Belgian start-ups comes after technology federation Agoria and Sirris previously launched a similar call to support Flemish startups.

The representatives of Belgian start-ups point towards several other European countries, such as France and Germany and soon the Netherlands, which have already taken financial measures to help their start-ups scenes.

Across Europe, pressure is building on national governments to do more for hard-hit digital companies.

The German government announced in early April, to provide the startup scene with a €2 billion aid package, in addition to the decision to include larger start-ups under the country’s Corona liquidity umbrella with a valuation of around €50 million.

Berlin has also been considering a longer-term fund of €10 billion for bigger start-ups.

France, meanwhile, announced it will roll out a €4 billion liquidity support plan for start-ups in the wake of the coronavirus outbreak, junior minister Cédric O said in late March.

The French government’s liquidity plan for start-ups is meant to include a short-term refinancing scheme (€160 million), the early payment of some tax credits (€1.5 billion), the accelerated payment of already-planned investments in the sector (€150 million) and guarantees over cash flow costs (€2 billion).

“The Belgian startup ecosystem calls on the federal and regional ministers of Belgium to follow suit and support our startups and scaleups via the state guarantee,” the entrepreneurs concluded. 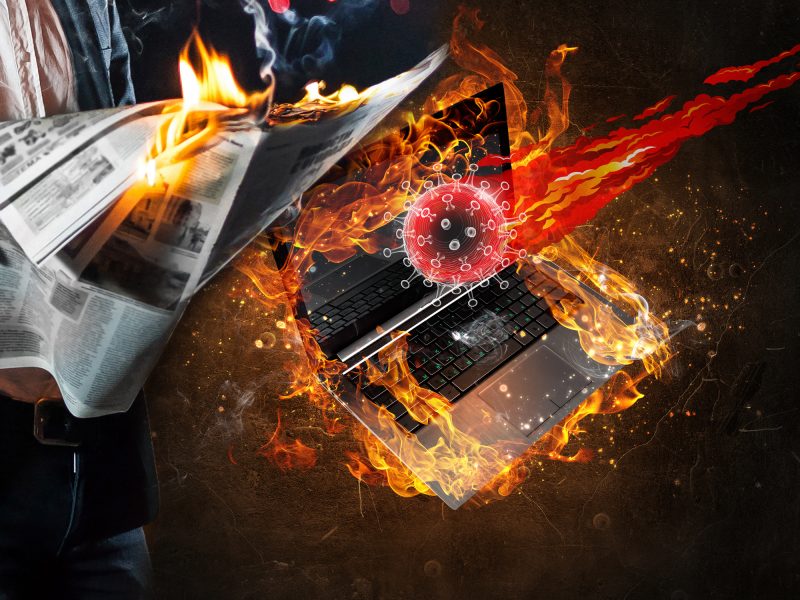 Belgian economy on the brink

As public life ground to a halt and businesses deemed non-essential were forced to close until at least 18 April, the number of people on temporary unemployment has more than doubled in March.

Up to 1,075 million people were registered in the temporary unemployment system, federal economy minister Nathalie Muylle (CD&V) told Belgian media at the end of March.

According to the latest survey by the Belgian National Bank, four in ten Belgian companies have seen the majority of their turnover disappear due to the ongoing crisis, while half of them report liquidity problems.

Over the weekend, the shaky economic situation has led the financial rating agency Fitch to change the overall economic outlook for Belgium from stable to negative, but maintained the sovereign ‘AA-‘ rating for the country.