The new borrowing marks a watershed for Chancellor Angela Merkel’s government, which has long prided itself on fiscal discipline and balanced budgets.

But the coronavirus has forced a major U-turn in Europe’s top economy, with the government agreeing in March to lift a constitutional “debt brake” to help the country weather its worst recession since the end of World War II.

The budget will include €62.5 billion in new debt and will come on top of €156 billion of new borrowing already approved by Merkel’s cabinet in March.

That would bring new borrowing to €218.5 billion this year and lift Germany’s overall debt burden to around 77% of gross domestic product – well above the European Union’s 60% ceiling.

The extra money would be used to cover the government’s coronavirus stimulus spending and make up for lower tax intakes as companies and employees grapple with the fallout from lockdown measures that choked off economic activity.

The new debt “is part of a fiscal policy aimed at overcoming the crisis”, a finance ministry source told AFP. 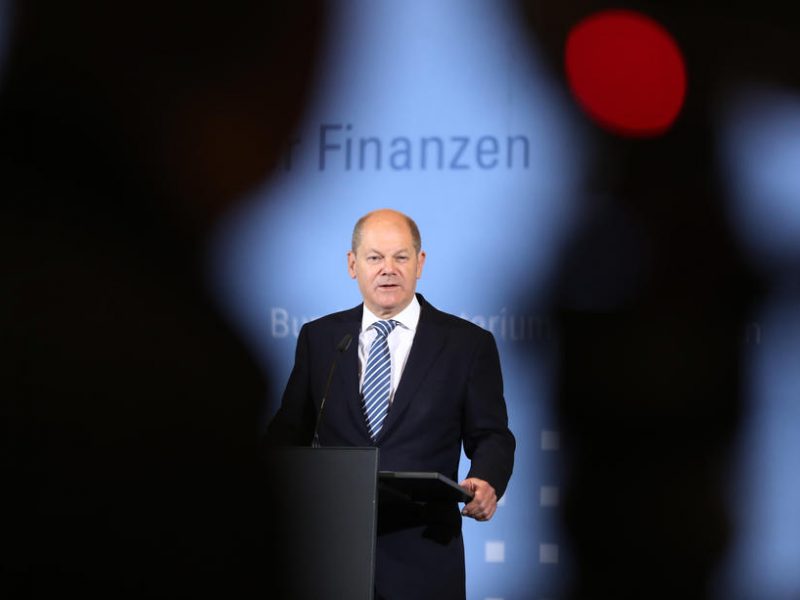 According to media reports, finance minister Olaf Scholz (SPD) has tried to break German frugality rules and take on more debt. This earned him harsh criticism from the co-governing CDU/CSU Union and parts of the opposition and the ministry now denies any plans to change the debt brake.

The government, which has run a federal budget surplus since 2014 and for years ignored calls to spend and invest more, stunned observers in March when it unveiled a €1.1 trillion coronavirus rescue package.

The package, which includes cash injections, loan guarantees and a beefed-up shorter hours scheme, was aimed at safeguarding companies and jobs as the crisis hit.

As Germany emerges from lockdown and the virus outbreak appears to be under control, the government went a step further and earlier this month announced an additional €130 billion stimulus package to jumpstart the battered economy.

It includes a reduced sales tax, a €300 bonus per child for families and higher rebates for electric vehicles, all part of a push to get Germans shopping again.

The government has said it expects the German economy to shrink by a record 6.3% in 2020 before bouncing back to growth in 2021. 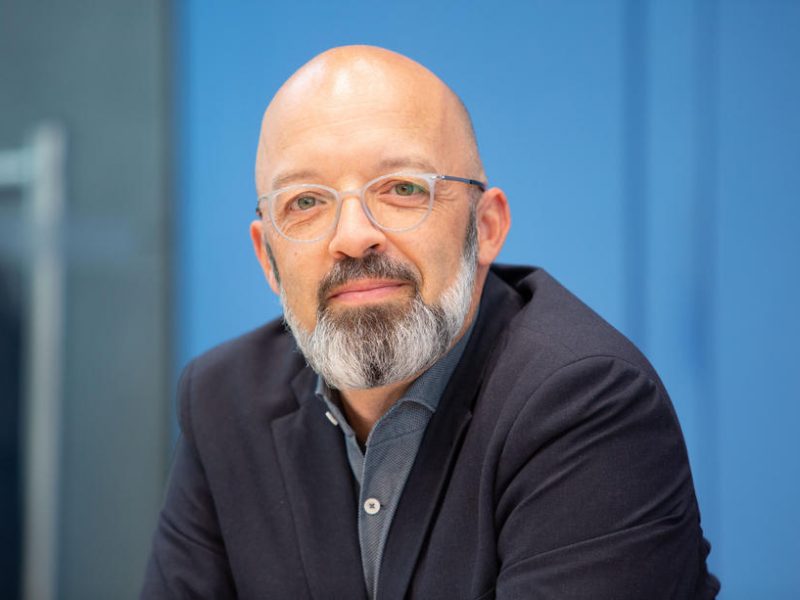