Coal phase-outs have become inevitable in light of the bloc’s 2050 pledge to become carbon neutral but the fuel still accounts for about a fifth of the total electricity production in the EU, providing jobs to around 230,000 people in mines and power plants across 31 regions. 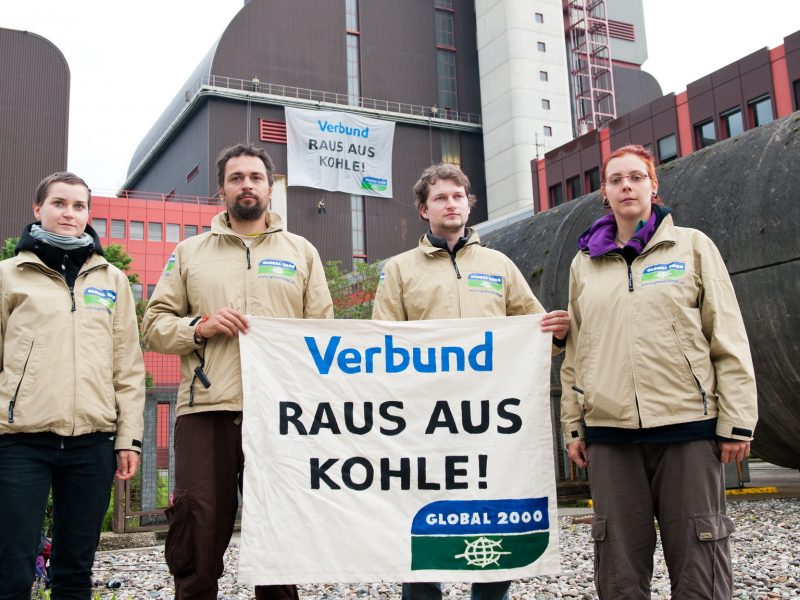 Lucie Studničná from the European Economic and Social Committee said that coal mining regions have to prepare in well in advance to prevent depopulation and safeguard growth.

Studničná’s group travelled to eight countries to talk with local representatives about their transition, and what emerged clearly is the need for a comprehensive plan that will ensure the social acceptance of the transition.

Some countries, like Germany, have planned and invested heavily into stepping away from the fossil fuel, both in terms of infrastructure and training, as well as setting up close collaboration between districts, trade union and municipalities to bring about innovative solutions.

Studničná added that there was money available for the energy transition and European industrial policy may have to focus on fairer distribution of resources.

In Bulgaria, for example, Studničná said that locals first refused to engage because in their opinion “once someone comes here to talk about coal mining and transition, it means the coal mines will be closed and we will lose our jobs.”

According to Studničná, the EU needs to show “real genuine interest in the people living and working” in the coal mining regions because “these plans, these funds, this money is so far away from them, they need someone who can actually translate it into understandable language.”

In 2017, the Commission launched a platform where coal regions could exchange knowledge and good practices, but communications challenges at all levels of governance remain.

In Spain, though mines were closed in 2018 in some regions, citizens had a hard time accepting the transition, as the shutdown did not prevent coal-fired power plants continueing to operate with imported coal.

For Poland, on the other hand, simply creating new jobs proved insufficient, as miners are paid nearly double the salaries of jobs in manufacturing.

At the heart of the problem is that each mining region is unique, and solutions must encompass the entire economy and have to be home grown.

“If you’re tearing up the street to put in new bike paths, car charging or district heating, you don’t want to do it one year, and then do it the following year, and the following year. Citizens will just be completely fed up,” said Adrian Hiel from Energy Cities, an association of European cities undergoing energy transition.

Additionally, “it makes each step more costly, because you’re tearing up infrastructure that you’ve just built to improve it.”

“So from a time and cost point of view, it’s vital that a lot of planning goes into doing these things at the same time,” he added.

EU cohesion and reforms boss Elisa Ferreira said at a recent event that the Commission wants “cities to be co-authors of the recovery, because of their leading role in the transition”.

However, for that they will need structural support, and with specific financial and project management skills.

“A smaller city of 20,000 people has a fairly limited budget and remit, where they focus on filling potholes and making sure that trash is collected,” Hiel pointed out.

“If we want them to then coordinate the reconstruction and innovation of their entire city, that’s a whole other magnitude of ask.”

Almost a third (31.6%) of Europeans live in towns and suburbs, according to Eurostat, whose administrations and mayors will need help conducting the massive transition projects.

“The challenges are the same between all the cities, it’s the solutions that will be different,” Hiel said, adding that the EU will have to speed up its processes to meet deadlines.

“The processes we have developed over decades, for better or worse, with a priority on meeting certain goals, whether that’s transparency, community involvement, or tax efficiency, or what have you.”

“We need to now factor in time as one of the major goals.”