Eurogroup President Paschal Donohoe, European Central Bank President Christine Lagarde and French Finance Minister Bruno Le Maire greet one another as they attend a meeting of the Eurogroup on September 11, 2020, in Berlin, Germany.

It is the first physical meeting of the Eurogroup and the Ecofin since the coronavirus crisis started, which led to seven months of videoconferences.

“We are concerned about cryptocurrencies,” said Le Maire, who added that the largest eurozone economies expected the Commission to issue “very strong and very clear rules”.

The long-awaited proposal, prepared over the past two years and expected for the coming weeks, will turn the EU into the first big jurisdiction to have cryptocurrency rules.

Diplomatic sources told EURACTIV that the statement was hastily negotiated on Thursday night, pushed by Germany among like-minded partners on this issue.

Another official added that the goal is to show that the ministers are united in seeking “a clear supervisor and regulatory framework”.

Crypto assets represent a juicy market of €350 billion. The digital tokens have transformed the global payment systems, by catalysing lower fees and instant services. But some of them are also highly volatile and used by money launderers and terrorists.

Ministers are in particular concerned about the risks posed by Libra, which was developed by Facebook and other companies.

Given that  it will be backed by a national currency, member states are wary of the implications for their monetary sovereignty and the financial stability.

“We want the ECB to be the only one to issue currency, that’s the sense of the joint statement,” stressed Le Maire.

Italy’s Roberto Gualtieri said that their joint statement is  a “very strong signal that we are united and engaged in ensuring, on one hand, that we support and promote financial innovation and technology development; but it has to go hand in hand with financial stability, consumer protection and the protection of our shared sovereignty.”

Hoekstra insisted on the need for “a very clear commitment with common guidelines”.

As member states already warned in December 2019, the joint statement eyed Libra to insist that “no global asset-backed crypto-asset arrangement should begin operation in the EU until the legal, regulatory and oversight challenges and risks have been adequately identified and addressed.”

The text also included five principles that the Commission proposal should pursue. For example, that, in the case of cryptocurrency backed by a sovereign currency, and intended to be used widely for payments, users must be able to redeem at any moment, and at par value, the asset-backed digital token in euros or any other EU currency.

Eurozone ministers also discussed the economic situation and concluded that the fiscal stimulus should continue to ensure that the European economy gets back on track.

The Eurogroup’s new president, Ireland’s Paschal Donohoe, told reporters after chairing his first meeting that the ministers agreed that “the right thing to do at the moment” is to keep spending to support workers

But he added that they also acknowledged “the need to look at how our national finances, within our member states, can be put on a renewed path to sustainability”. Public debt is expected to soar in the region, especially in hard-hit countries like Italy and Spain.

Commissioner for Economy Paolo Gentiloni explained that ministers agreed to keep a “supportive fiscal stance”, but they didn’t discuss when the Stability and Growth Pact, the EU’s fiscal rules, will be reinstated.

The Commission suspended them in order to control national deficit and debt levels to allow for the extra spending needed to overcome the crisis.

The reactivation of the Pact is in parallel to ongoing work on reviewing its rules, to make them more simple and efficient.

Gentiloni said that they will aim to publish a proposal next year. 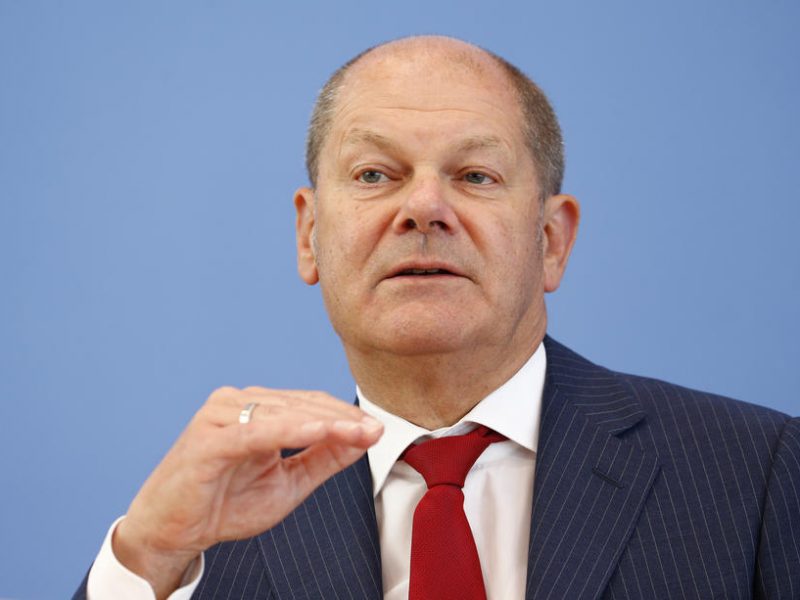 EU finance ministers will discuss how to combat harmful tax practices within the EU during their informal meeting in Berlin this weekend, according to the German presidency’s preparatory documents seen by EURACTIV.