The day before this annual meet-up, the French government announced it will unveil labour market reforms on Thursday (31 August). 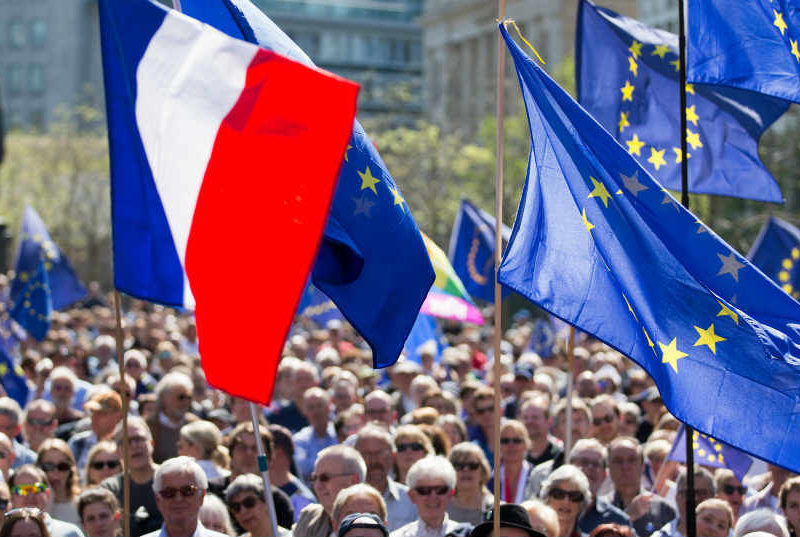 In France, optimism for the EU has been on the rise since last autumn, according to a Eurobarometer study published on Friday (17 August). EURACTIV France reports.

“This labour law will be the compass of Emmanuel Macron’s mandate, by which to judge his real intention to reform France,” affirmed Pierre Gattaz, chair of Medef, opening the meeting. The government “should work hard on simplifying labor laws”.

The business leader also welcomed the president’s diplomatic effort in Europe, and expressed his support for an “economic model for Europe, a model which understands that Europe is our common horizon, and that the world offers us incredible opportunities”.

French European Affairs Minister Nathalie Loiseau reminded the audience that Macron was elected thanks to his support for Europe, which offered hope to France’s allies and business partners in the continent.

“But the votes gained by eurosceptic candidates show the level of anxiety and anger among the electorate. We need Europe to be more responsive and less naïve,” she said.

Speaking to business representatives from France, Spain and Italy, she also recognised that France should tail the efforts made by its European partners.

“Obviously that doesn’t win popular favour in polls, but it is necessary to mark one’s place in Europe,” she said, adding that Germany has long been single-handedly managing Europe’s steering wheel, without willing to do so.

“Franco-German cooperation is key. The French and German economies are intertwined and allowed us to mutually grow and thrive. But the European Union is the solution, not the problem!” he said, highlighting the “waste” represented by Brexit, and that the 500-million strong common market  is the only way European businesses can compete in the global economy.

Vincenzo Boccia, the head of Confindustria, the Italian business federation, stressed the role of business unions like his own to be an intermediary between Europe and citizens.

He also tackled France’s decision to temporarily nationalize its shipyards in Saint Nazaire, which had been bought by Italy’s Fincantieri from a South Korean contractor, saying that economic protectionism is not the answer, and calling on heads of state to apply a European spirit to all decisions.

Joan Rossel, head of the Spanish employer confederation, celebrated the positive growth trend in Spain, which he attributes to productive relationship with workers’ unions, and he invited France to follow Spain’s path. 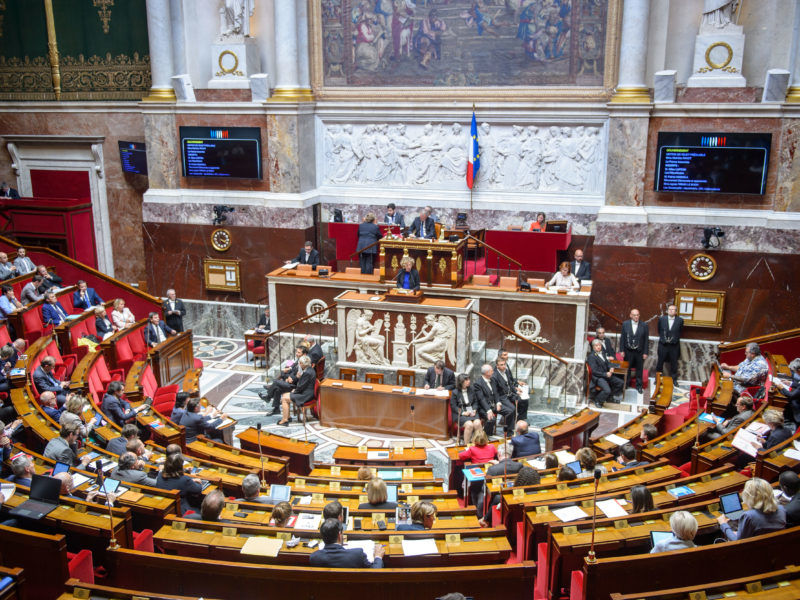 “Yes we have to do it and quickly, as Spain is leaving the Stability and Growth Pact, and that would make us the last country to be part of it!” assured Loiseau.

For Ernst & Young’s manager Jean-Pierre Letartre the priority is to make of Europe – originally an inward-looking single market- a global champion, able to nurture companies competing with global technology firms.

The businessman also asked politicians to tackle the disparities in European regulations, which are variously applied by member states.