Brexit ‘to bring €150 billion to France by year’s end’ 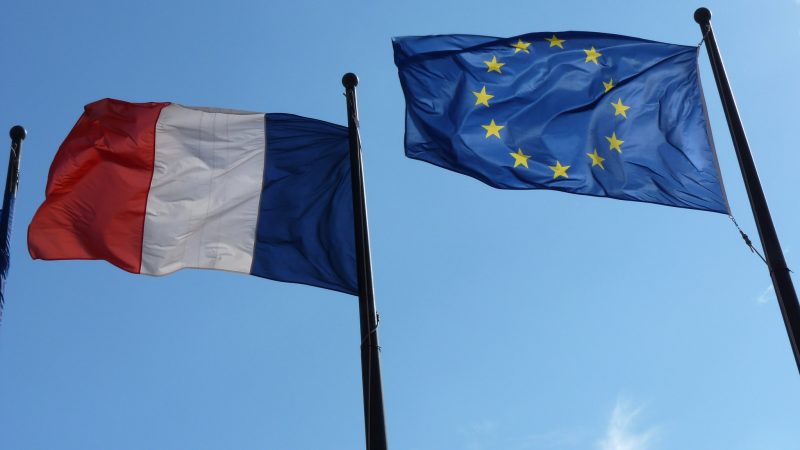 "It's a top priority to address the risks to financial stability from depending too much on clearing houses in the UK," said François Villeroy de Galhau, the Governor of the Bank of France. [Sebastian Fuss / Flickr]

Financial firms will move around €150 billion from Britain to France by the end of the year, when Britain’s post-Brexit transition period ends, the head of the Bank of France said Wednesday (7 October).

The “swift” flow across the Channel includes both French groups moving assets home from British branches and moves by 43 UK-based entities “to make sure they can keep trading in France,” Francois Villeroy de Galhau said at a Paris banking event.

A further 31 financial players, “mostly investment companies” have asked to register in France and their applications are being examined by market watchdog ACPR, he added.

But there remains “a handful of small companies”, especially in payments services, electronic cash and investments, who “must immediately speed up the process to avoid being caught unprepared in January,” Villeroy said.

Villeroy also warned that a temporary fix allowing European financial markets to keep using London clearing-houses – which cover both buyers and sellers against the risk of a transaction going bad – could not last forever.

“It wouldn’t be a winning bet to wager on the status quo given the size and concentration of some clearing services,” he said.

“It’s a top priority to address the risks to financial stability from depending too much on clearing houses in the UK.”

Nevertheless, an “attractive clearing supply” on the continent is needed to “support the emergence of a new liquidity ‘pool’,” the central banker added. 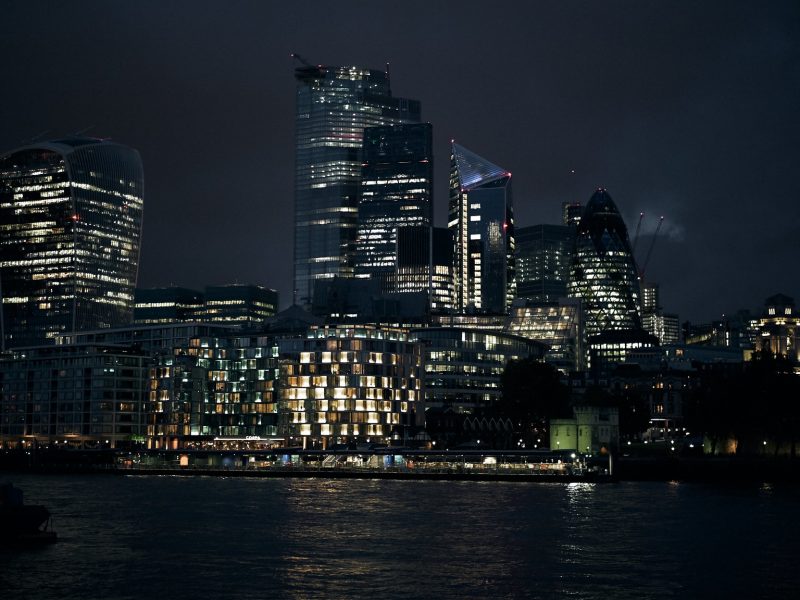 The European Union is expected to throw the City of London an 18-month lifeline to continue clearing euro derivatives after Britain’s unfettered access to the bloc ends in January, industry sources said on Tuesday (15 September).