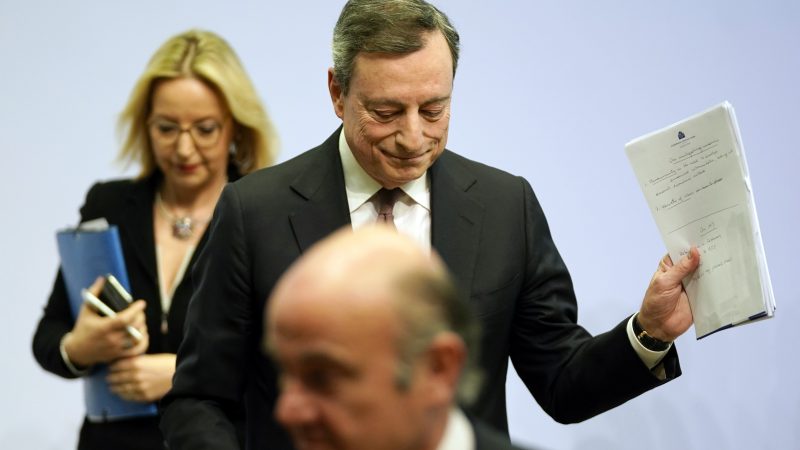 Speaking to reporters in Frankfurt after a meeting of the Governing Council, the President of the European Central Bank (ECB) reminded that the consequences would be different if the UK leaves the EU without a deal or if it is “properly managed with an adequate transition period”.

But he added that Brexit is only part of the “overall uncertainty” hanging over Europe.

According to Draghi, the eurozone still faces “the persistence of uncertainties related to geopolitical factors, the threat of protectionism and vulnerabilities in emerging markets.”

The US-China trade war and the normalisation of monetary policy has led international organisations, including the International Monetary Fund, to cut their growth forecast.

“As the impact of these factors is turning out to be somewhat longer-lasting, the slower growth momentum is expected to extend into the current year,” Draghi said.

The ECB President’s remarks came hours before EU leaders’ met with British Prime Minister Theresa May to agree on a new Brexit date, initially set for 12 April, and the conditions attached to it.

While the relatively large size of the eurozone economy should limit the impact of Britain’s departure from the EU, Draghi noted that some members are heavily exposed to the British economy, which could have serious consequences for them and “reverberate around the rest of the continent”.

He also warned that a break in value chains between Britain and the continent would have “lots of local and possibly serious effects”. 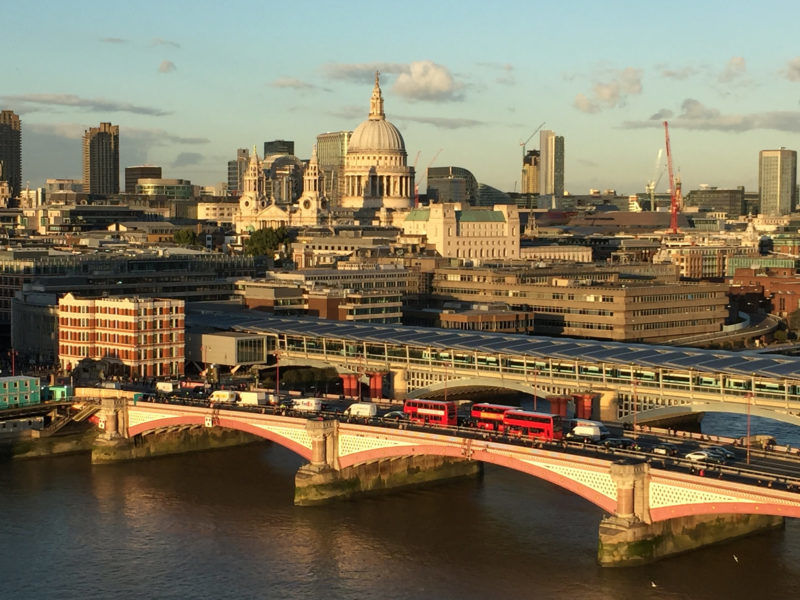 Still, he was “hopeful” that major disruptions could be averted.

His comments followed the ECB’s decision to leave its main interest rates unchanged.

Draghi confirmed that the Frankfurt-based institution was considering measures to mitigate the impact of its negative deposit rates on banks as well as the pricing of new cheap two-year loans to banks. But he said it was too early to decide, indicating that the ECB would come back to the question in May or June.

“We haven’t discussed the pros and cons of mitigating measures … we need further information that will come to us between now and June,” he said, explaining that there had been a consensus on the need for further analysis.

Despite the risks and the weak economic situation, especially in the manufacturing sector, Draghi gave little indication of further stimulus.

In line with the IMF and other projections, the ECB chief said he expected “adverse factors” would start to wane.

“The euro area expansion will continue to be supported by favourable financing conditions, further employment gains and rising wages, and the ongoing – albeit somewhat slower – expansion in global activity.”

And he added that despite the weak activity, “the probabilities of a recession remain low.” 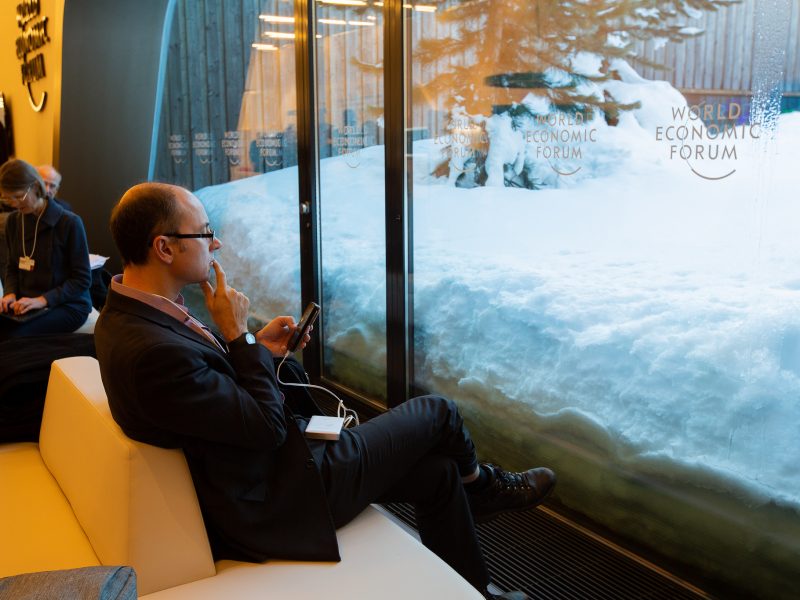