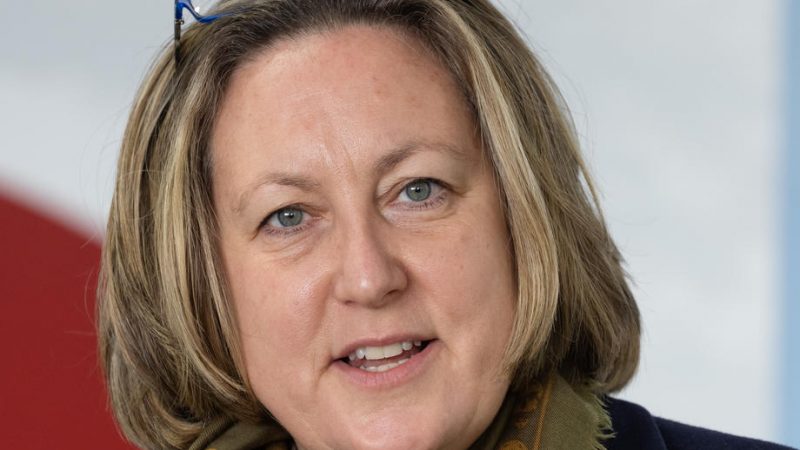 epa09550666 Britain's Secretary of International Trade, Anne-Marie Trevelyan said they will back the EU trade case against China over Lithuania. EPA-EFE/VICKIE FLORES

Britain will join the United States and Australia in backing a European Union trade case against China at the World Trade Organization over Beijing’s alleged trade curbs on Lithuania, a move the UK trade minister said would oppose “coercive trading practices”.

The EU launched a challenge at the Geneva-based trade body last month, accusing China of discriminatory trade practices against Lithuania that it says threaten the integrity of the EU’s single market.

“We will request to join the EU’s WTO consultation into these measures as a third party to ensure we combat economic coercion in trade together,” Anne-Marie Trevelyan said in a tweet. 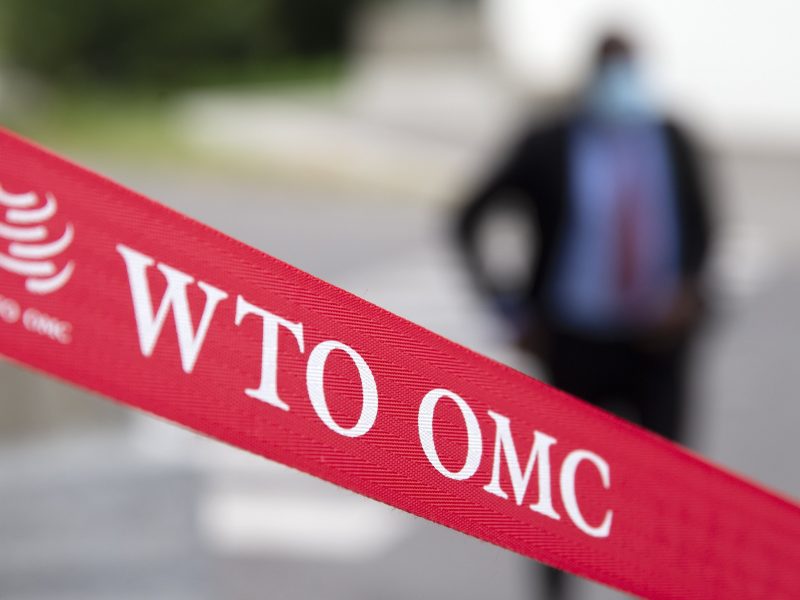 The European Union angered China on Thursday (27 January) by launching a case against Beijing at the World Trade Organization for targeting Lithuania over its stance on Taiwan.

The United States, Australia and Taiwan have already signalled they intend to join the consultations.

“We will continue working with Lithuania, the EU, and like-minded allies and partners to push back on the PRC’s coercive economic and diplomatic behaviour,” Hodge said in a Jan. 27 statement. “The United States will request to join these WTO consultations in solidarity with Lithuania and the European Union.”

Vilnius is under pressure from China, which claims democratically-ruled Taiwan as its own territory, to reverse a decision last year to allow the island to open a de facto embassy in the capital under its own name.

China has downgraded diplomatic ties with the Baltic nation and pressured multinationals to sever ties with it.

The challenge at the WTO allows 60 days for the parties to confer to reach a settlement. If none is reached, the EU may choose to launch a formal dispute that would set up a WTO panel to study its claims against China.

A Geneva-based trade official said the participation of other Western countries, assuming they are not blocked by Beijing, would be “helpful” to the EU’s case.

“If you have other members arguing on your behalf and putting forward arguments, I think the panel would look at that,” he said. 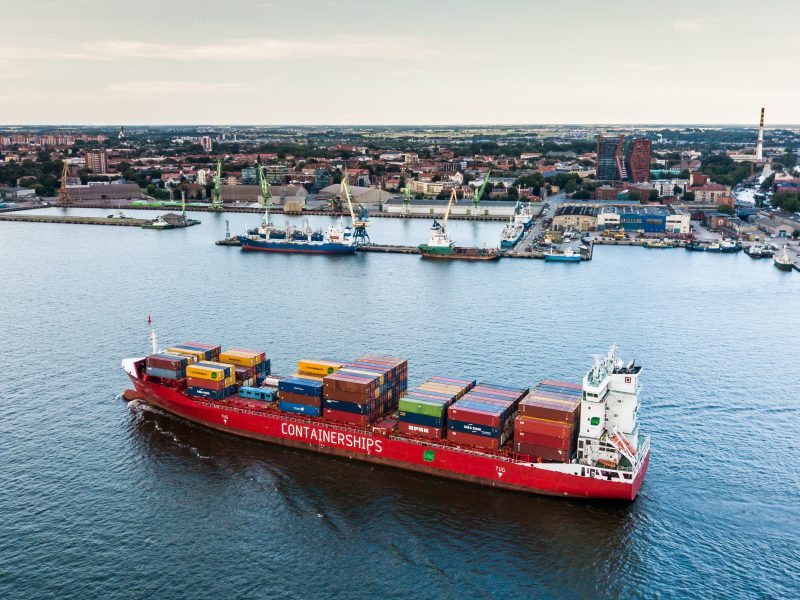 While the row with China has not yet influenced the short-term economic development of Lithuania, jittery investors might be a risk for medium and long-term growth prospects, Tadas Povilauskas, chief economist of Lithuania’s largest bank, told EURACTIV.