The Commission will look into Apple Store, following a complaint received from Spotify last year about the conditions it imposes on developers using its platform.

Apple forces developers to use their own payment system for the distribution of their digital content, charging a 30% fee for all subscriptions made through Apple Store. In addition, it prevents developers from informing customers about alternative payment options.

“We need to make sure that Apple’s rules do not distort competition in markets where Apple competes with other application developers, for example with its Apple Music streaming service or Apple Books,” said Commission vice-president in charge of Competition, Margrethe Vestager.

In the case of Apple Pay, Brussels is concerned about the advantageous position that the US-based company is trying to gain in the booming business of digital payments with the terms and conditions that it imposes on third parties who want to use its services.

In addition, only Apple Pay benefits from key features in its iPhone, such as the shortcut to pay more quickly (‘Tap and Go’).

In a statement, Apple said that it was “disappointing the European Commission is advancing baseless complaints from a handful of companies who simply want a free ride, and don’t want to play by the same rules as everyone else.”

“We don’t think that’s right — we want to maintain a level playing field where anyone with determination and a great idea can succeed,” the phone-maker added.

Vestager said the growth of mobile payments solutions “is accelerated by the coronavirus crisis, with increasing online payments and contactless payments in stores”.

“It is important that Apple’s measures do not deny consumers the benefits of new payment technologies, including better choice, quality, innovation and competitive prices,” she added. 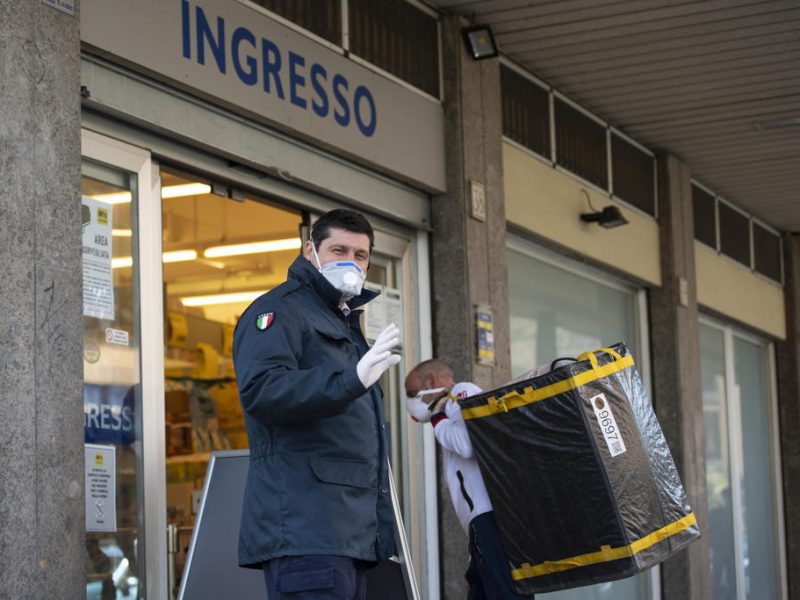 The Commission said that it would conduct both investigations “as a matter of priority”, although there’s no deadline to conclude them. 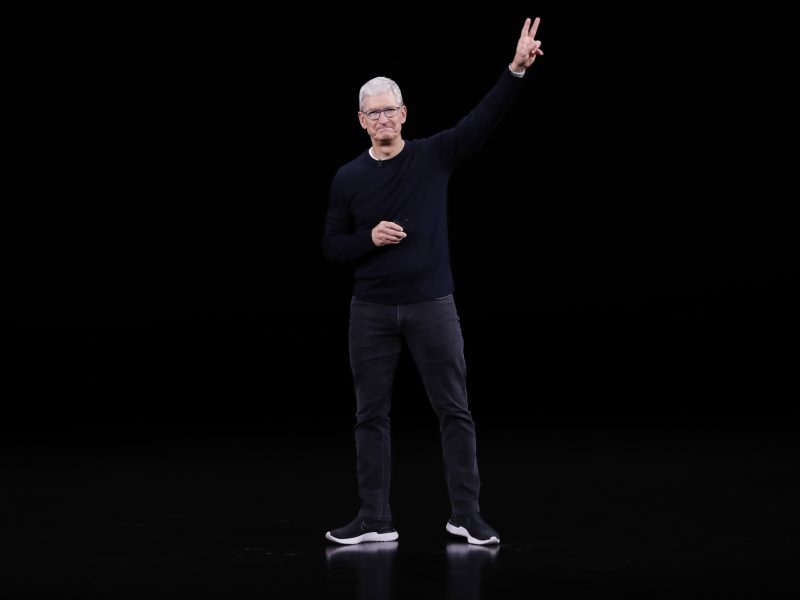 Apple embarks on an epic court battle with the EU on Tuesday (17 September), fighting the commission’s landmark order that the iPhone-maker reimburse Ireland €13 billion ($14 billion) in back taxes.

Apple was already forced to pay a record figure of €13 billion to Ireland for over its tiny tax bill there.

That case concerned an illegal state aid and was not related to an abuse of dominant position as may be the case with the current investigations.

In a different dossier, the EU executive levied €8.2 billion on Google for abusing its position in the field of online shopping, online adds, and its app platform Android.